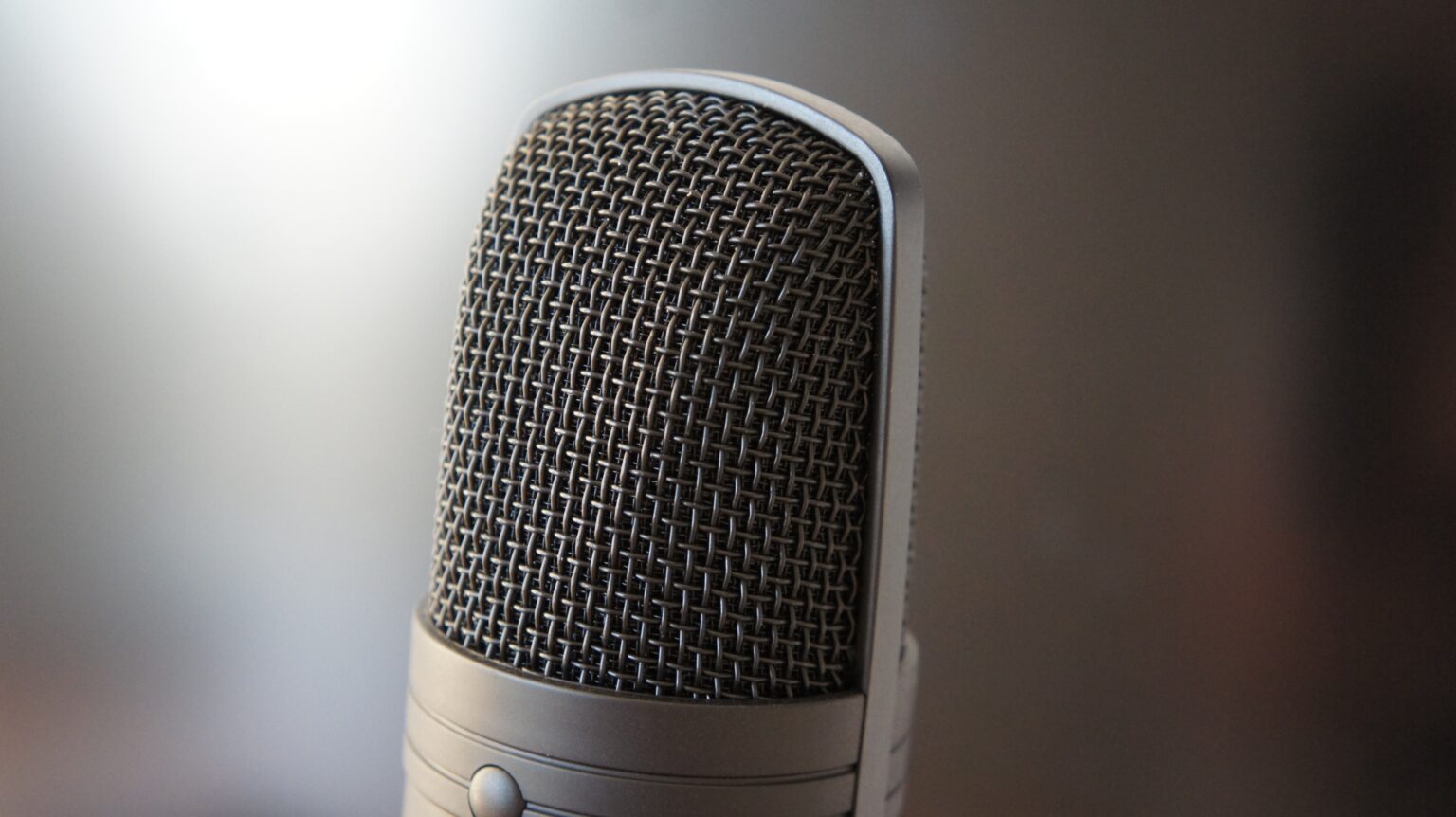 5 Uses Of A Microphone | All Points Explained

Over the last few years, the world has witnessed significant technological development. Nowadays, most gadgets have a small microphone attached to them, like mobile phones, tablets, and more. In this article, we will discuss a microphone’s top five usages. Let us take a look at them:

5 Uses Of A Microphone

Microphones are used while playing games on computer systems, TV screens,
laptops, and phones. They help to communicate and coordinate with team
members while playing games. Although most earphones, phones, and
other gadgets come with in-built microphones, if you want a better sound
quality, you can opt for stand-alone microphones. Also, gamers who stream
gameplays live on digital platforms require microphones to let their audience
listen to them.

Radio broadcasting would not be possible without microphones. The Jockeys
can communicate by speaking into a microphone and reaching the listeners through satellites. Microphones with better technological capabilities ensure the sound is clear, loud, and crisp. Note that the ads played in-between radio programs have also been recorded with the help of microphones and other equipment.

Events and gatherings that have a huge turn-out of people require
microphones so that the sound can reach a large number of people
easily. Such microphones are meant for commercial purposes and are designed
significantly to amplify the sound and make it sound clear and concise by
connecting them to speakers and other sound systems.

IV. Recordings in a Microphone

Recording a song or a particular sound is no child’s play. It requires several pieces of equipment, gadgets, instruments, and the primary element microphone, which records all the singing and sounds in the studio. The recorded song/music can be accessed anytime and anywhere. Dubbing can also be
done with the help of microphones. Dialogues, and sounds, once
recorded in a microphone, are then edited to match the graphics on a computer system.

Life would be difficult if our phones didn’t have mics in them. Gadgets
including phones, earphones, headphones, EarPods, and various others that come
with in-built microphones to help the users communicate through audio calls,
video calls, recording messages, and recording videos.

Microphones have made life much more straightforward. You can hear others talk on it and speak to people far away from us.

You may also read: How To Keep The Radio On When The Car Is Off?