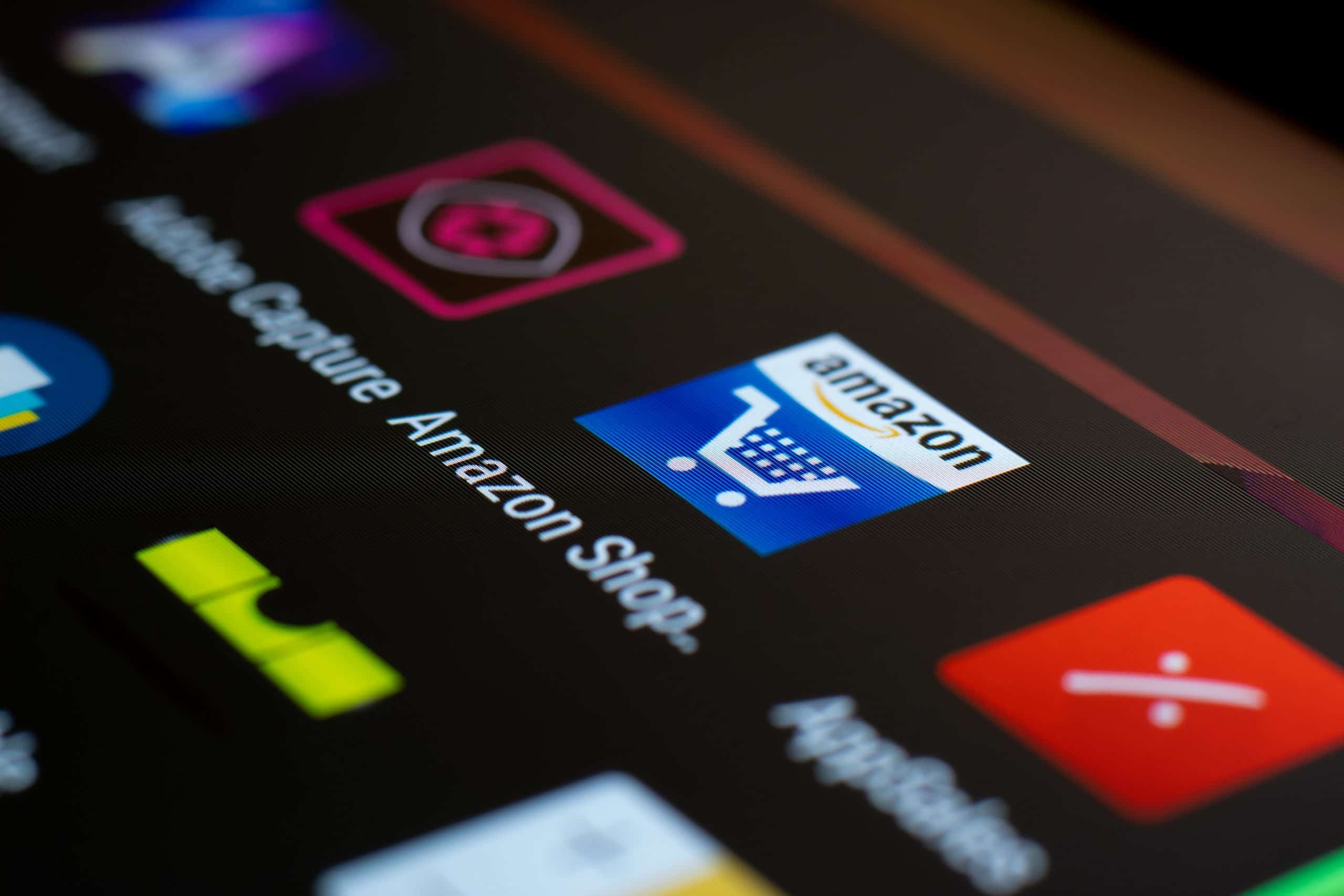 Amazon, the world’s largest e-commerce site, offers items in almost every category as well as additional services for extra benefit. Amazon Pay Later is one such feature, which is a type of credit facility offered by the e-commerce company to its consumers in order to ease purchasing and improve customer loyalty.

But many doubt the safety and reliability of this feature. Therefore, through this article, we will help you understand every aspect of Amazon Pay Later and find out “Is Amazon Pay Later Safe?”

What is Amazon Pay Later?

Amazon Pay Later service is a rebranded version of “Amazon Pay EMI”. It is a seamless method to obtain quick credit for installment shopping on Amazon through a totally digital approach. You must undergo a one-time activation procedure that should take no more than 2 minutes and doesn’t even need credit card information.

After the setup is done, you may choose to use Amazon Pay Later to pay later next month or over EMIs spanning from 3 to 12 months (at zero interest rate) at the time of checkout on Amazon. The Pay Later service has a simplified dashboard that shows the status of your orders, installments, and past limits.

Below is the list of conditions you must fulfill in order to avail the Amazon Pay Later service:

You must have an Amazon account with a registered mobile number. In case you haven’t provided your mobile number, you must verify your contact information prior to requesting this service.

You are required to submit a Tax ID, a bank account with one of the specified banking institutions, and any one of the legally recognized documents as proof of address, like a driver’s license, utility bills (no more than 60 days old), or a passport.

To enjoy the Amazon Pay Later facility, you must be at least 23 years old.

Further eligibility is determined using data already present with Amazon as well as your credit company records. The lending partner will define the Amazon Pay Later limit for you depending on these and a variety of several other bases.

As one of the most well-known e-commerce companies, Amazon prioritizes the protection of its consumers at all times. To protect the security of the confidential data and information of the customers, Amazon adheres to internationally recognized and approved data security measures. Its lending partner Capital Float, a prominent Buy Now Pay Later, and credit platform adheres to RBI-mandated data security protocols.

If you notice any suspicious orders on your Amazon Pay Later account, contact Amazon customer support for assistance.

As a result, we can confidently claim that Amazon Pay Later is SAFE!

To ensure your own safety and security, remember the following points while using this servie.

8. Customers will be unable to pay their electricity bill using Amazon Pay Later if:

Amazon Pay Later is a safe and useful service that you can use.