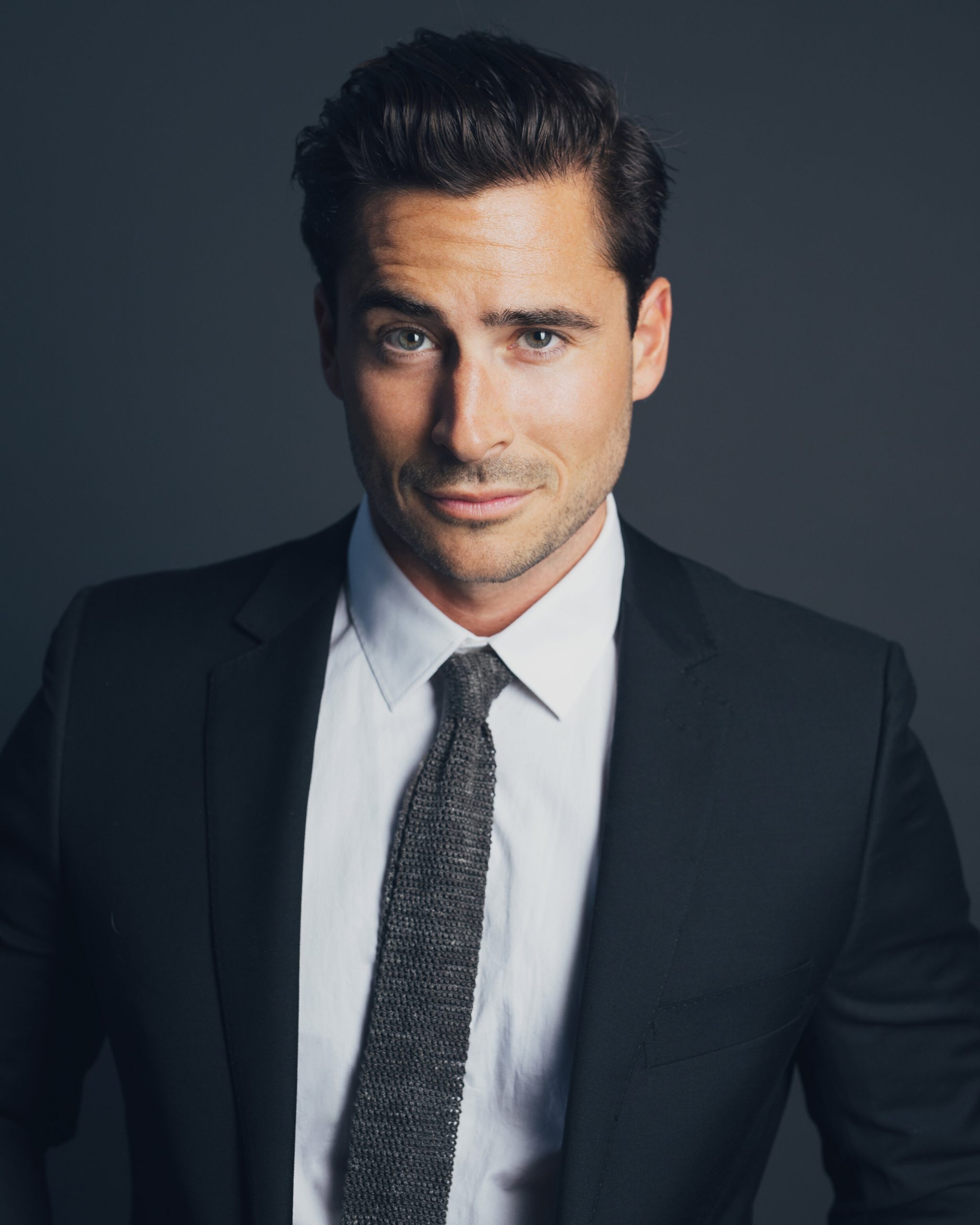 Introducing a real-life star and accomplished entertainer—Olivier Renaud. He has acted in several films and television series. He has also appeared in many commercials. He appears in the TV movie Christmas On Fifth Avenue as one of the cast members. He graduated from HEC Montreal with a Bachelor of Business Administration. Learn more about his … Read more 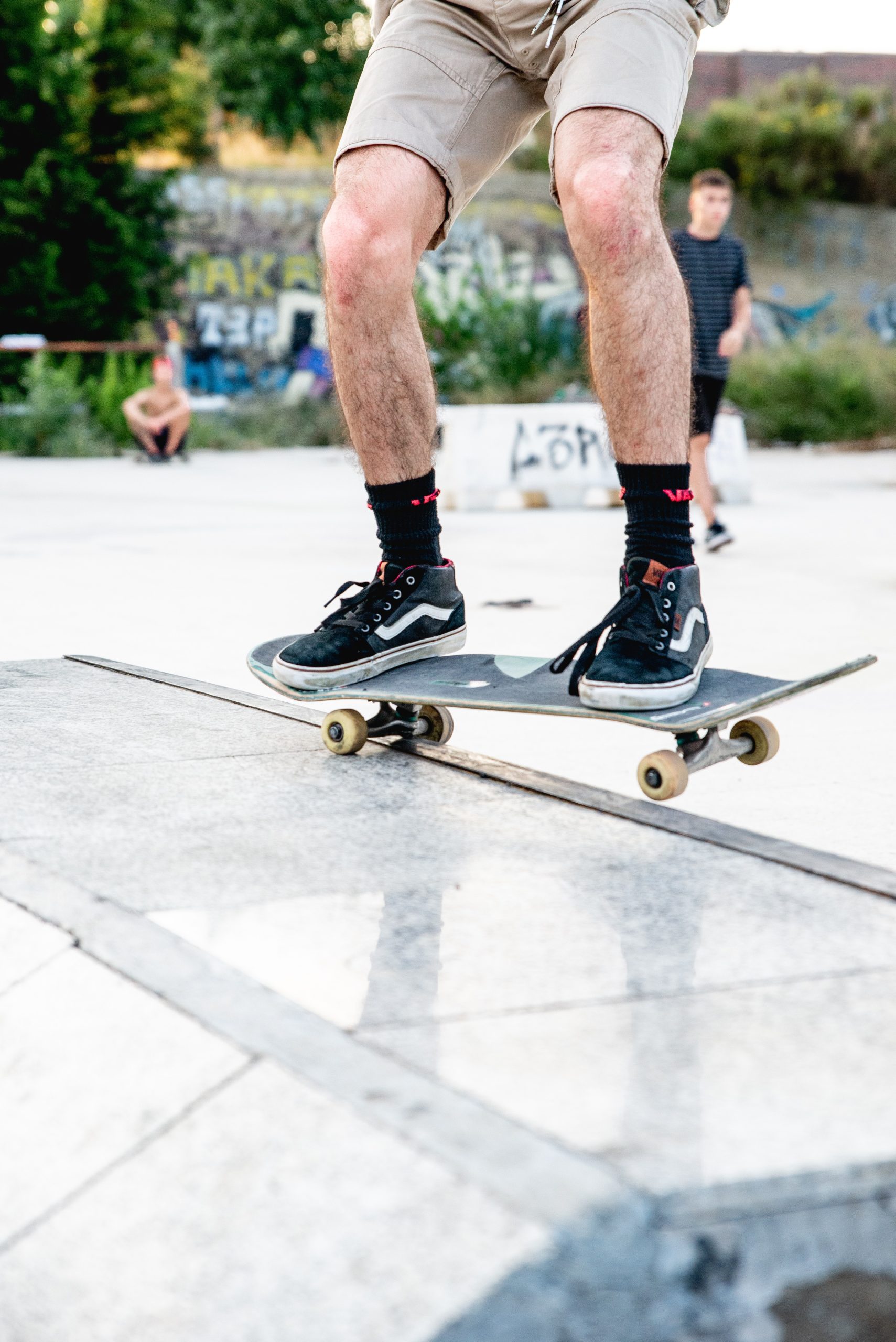 A professional skateboarder, Collin Provost, is known for his diverse skating style, including street, vert, and tranny. He is also known for receiving sponsorship from Emerica, Toy Machine, Spitfire, and Independent Trucks. His Instagram account has more than 180,000 followers. Collin Provost is 31 years old as of 2022.  Collin Provost Profile For more information … Read more 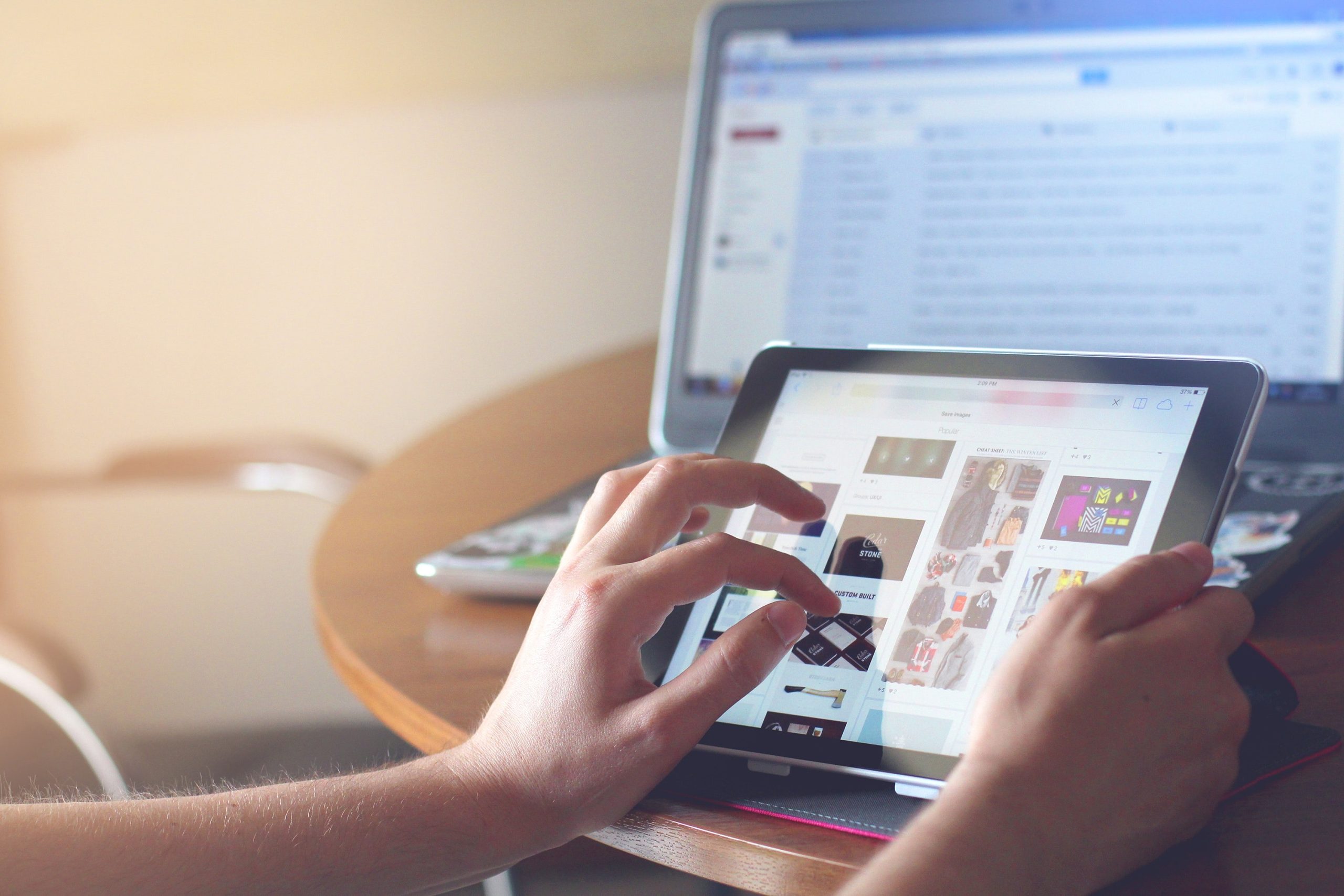 The popular website traffic analysis and ranking platform Amazon will discontinue Alexa after more than 25 years in business on May 1, 2022. We’ve compiled a list of the best Alexa alternatives you can use if you’re looking for a website similar to Alexa. Why look for Alexa alternatives? The company behind the Alexa.com website, … Read more