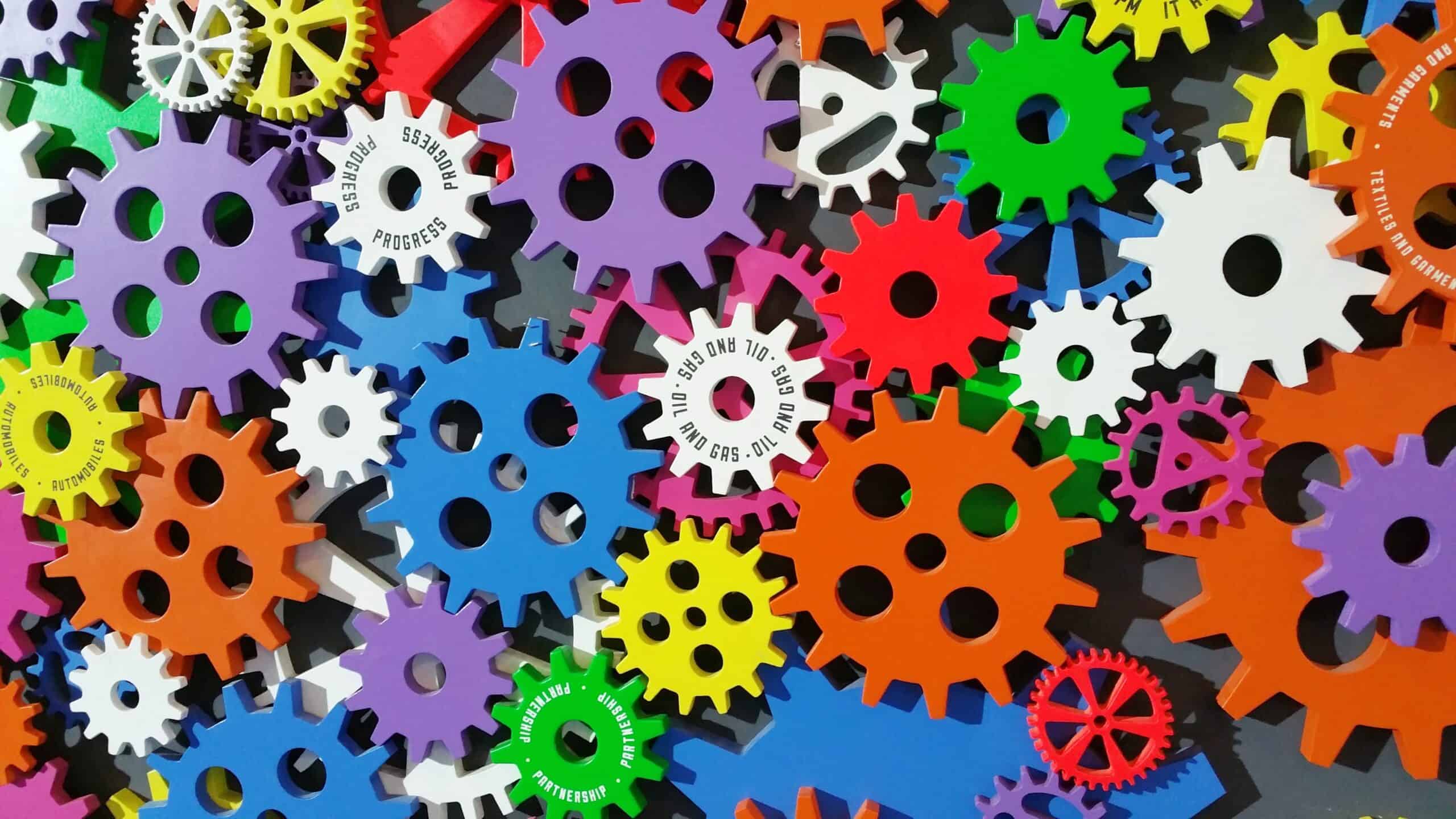 To be successful in the digital market, each website or app must deliver a bug-free customer experience across every device, browser (just for web pages), and operating system. However, as websites and applications get more sophisticated, manual testing becomes a hard and time-consuming effort.

In the current scenario, software testers are looking for different practices to automate their test cases which is very fruitful in bringing down the time required for testing and hence making their testing more coherent.

Automated testing may reduce regression issues and solve many manual testing problems, allowing teams to produce applications that are of a higher caliber. Because of this, many teams are switching from traditional to automated testing.

Many manual testing difficulties may be resolved by test automation, particularly in Agile initiatives. When it comes to particular tests like performance testing that demand a lot of time and resources, test automation can do what manual testing may find difficult to complete. It is very hard to manually create thousands of continuous queries to the server side of the Application Under Test (AUT) from various platforms and devices.
When it comes to parallel execution, automation systems are more accurate and work more quickly than people. Machines can minimize human-like errors since they don’t get bored or tired as people do. As a result, the test findings are accurate and available quickly.

In this article, we will discuss some important benefits of test automation.

Software testing is a continuous activity. Whenever a piece of code is changed, it has to be tested across a variety of platforms, operating systems, and user interfaces. Manually testing every possibility requires a huge testing effort and greater expenses. Due to the growing number of applications, the cost and effort are only increasing exponentially.
You can run tests frequently with test automation at no extra cost. It is also quicker. Unlike manual testing, which can only be done for 8 hours a day, automated testing is possible around-the-clock, allowing for an additional 16 hours of testing each day. This results in quicker functional delivery and a shorter time to market.

End-to-end testing for complex corporate applications requires a larger team and a large amount of time. You may test applications of any scale, end-to-end, using test automation, especially no-code, with a few mouse clicks in a matter of minutes or hours. As a result, you may test more features on a wider range of different applications and architectures, leading to better quality and coverage.
Widespread test coverage also improves the likelihood of finding flaws early in the development process, reducing production problems and poor user experience.

How thoroughly your apps are evaluated depends on the skills and experience of a manual tester. When properly used, test automation eliminates your dependency on these factors and consistently achieves the desired results.
Manual mistakes are yet another element that affects quality. Regardless of how thorough a quality manager is, there will always be a chance that they might forget a few phases, enter inaccurate data, or make any other little human error that would result in a bad software. You can make sure your software will perform the processes precisely without error and unbiasedly analyze every phase by using test automation.

Continuous testing may be accomplished using test automation since it makes it possible to test programmes quickly. It enables the use of shift-left testing. As a result, testing becomes a crucial and early component of the SDLC rather than a bottleneck towards the conclusion of the development cycle.

Since you must test every small code change, manual testing, especially regression testing, might appear to be quite tiresome. Writing scripts and executing them repeatedly is a total nightmare. You don’t need to manually create test cases or run them whenever the code changes using no-code test automation. Rather, your system generates test scripts that you can utilize and run as necessary without spending any further time or money.

Instant feedback is a further advantage of test automation. Providing a higher quality and enhanced user experience is significantly assisted by this feedback mechanism between testers and programmers. Faster input results in quicker bug fixes and reduced downtime. You can correct a mistake right away and make sure it doesn’t ruin the customers’ experience, especially if your product is already on the market.
Finding the fault, resolving it, and testing the new feature all take much longer when doing manual testing, which may result in a poor user experience.

The morale of teams increases with test automation. Even though it looks like an arbitrary parameter to evaluate, the outcomes are often priceless. According to a McKinsey Global Institute analysis, at least one-third of the constituent operations in around 60% of employment may be automated. Testing and quality assurance are similar.

Test automation replaces the boring and repetitive aspects of the job, allowing people to focus on brainstorming and idea generation. Your team becomes much more efficient and creative, resulting in the production of high-quality work, with the extra time and ability to concentrate on difficult but gratifying jobs. Additionally, test automation helps QA teams to efficiently carry out manual tests such as exploratory, ad hoc, and usability testing in situations when automation cannot play a large role.

The expenditure and time needed to increase manual testing might affect the delivery schedules even if it is a moderately scalable method. Scaling in manual testing just implies adding more workers to the project. It will take time to teach them and get them on board. Contrastingly, test automation may scale in a short amount of time. It only involves enhancing the test automation system with additional test executors.

Manual testing reporting is time-consuming. It involves regularly updating the quantity of test scripts created and the quantity of problems repaired, which become dependent on one another. Testing automation makes reporting simple. It is simpler to find the issue and fix it when using a test automation solution like LambdaTest since you receive screenshots and videos of the execution of each step.

With the help of cloud-based testing platforms like LambdaTest, you can test websites and applications across over 3000 different browsers, devices and operating systems. Utilizing LambdaTest, you can carry both manual and automated cross-browser testing using frameworks like Selenium, Cypress, and more, on browsers like Chrome, Safari, Firefox, Edge, Internet Explorer, Opera, and Yandex.

It is a flexible testing platform that will help your team by moving your software evaluation demands to the cloud infrastructure. With LambdaTest real-time cross-browser compatibility testing you can verify that your website or web application is functional with practically every browser and device on the market. It allows enterprises to assess their web applications for performance and capture complete screenshots while doing so.

Test automation can only assist to generate high-quality software and minimize time-to-market when it is used in combination with specific recommended practices. However, we have to keep certain things in mind that every organization has different requirements, so it’s better to implement them in such a way that suits the software and user in order to produce desired results.