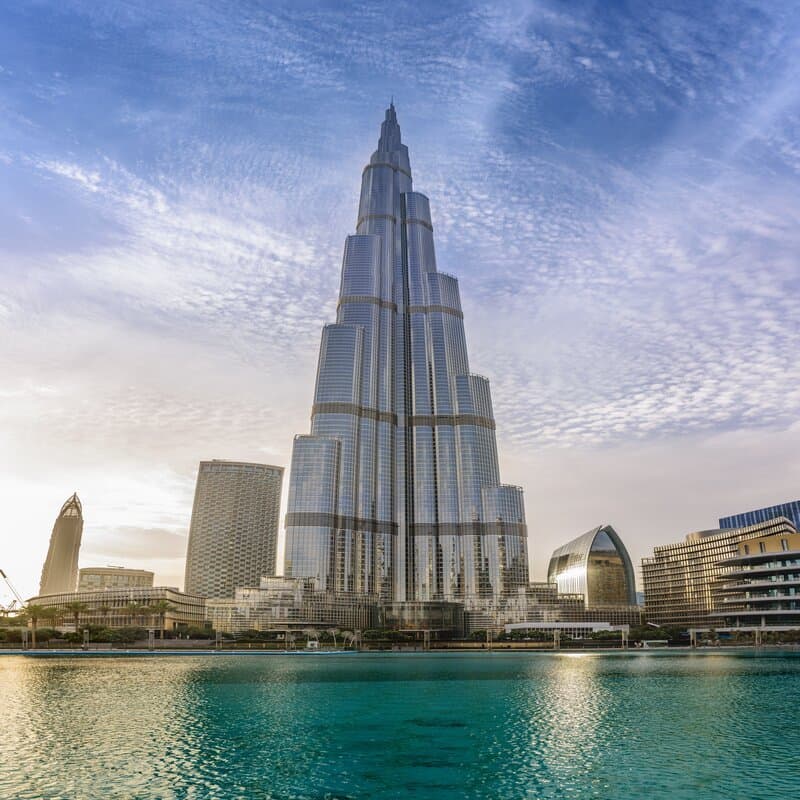 The world’s tallest structure and possibly the fanciest location in the Gulf, the Burj Khalifa, is one of the in-demand residential towers for many wealthy people, especially Indians. With lavish apartments with a view of the entire city of Dubai, here is the list of Indians who own a house in the Burj Khalifa:

Mohanlal, a famous south Indian actor, is one of the celebrities who own a residence in the Burj Khalifa. It’s a one-bedroom, 940-square-foot apartment. The flat is on the 29th floor and boasts a breathtaking view of the dancing fountain. The condo was valued at approximately $35 million (AED 2.8 million) when he purchased it. He also owns several other properties in Dubai.

Raj Kundra is a British-Indian entrepreneur. Success magazine listed him as the 198th wealthiest British-Asian in 2004. The businessman gifted his wife, Bollywood actress Shilpa Shetty, a flat in the Burj Khalifa. Their luxurious home is on the 19th floor of the world’s tallest skyscraper. As per sources, the property was valued at ₹ 50 crores. Shilpa got the most extravagant wedding anniversary gift in the history of B-town. It is unclear whether the couple still owns the flat or has sold it.

Sherlyn Chopra is an Indian model and actress who has appeared in several Bollywood movies. According to reports, Sherlyn has a two-bedroom flat valued at ₹15 crores.

George V Nereaparambil is the founder of the GEO Group of Companies. The GEO Group is believed to be among the Middle East’s most prominent business organizations. This Indian mechanic-turned-businessman owns 22 beautiful flats in the Burj Khalifa. Moreover, he is the only Indian to own 22 out of 900 apartments. Read his interview and know how he managed to achieve this feat.

He is a Dubai-based Indian businessman, founder and chairman of the RP Group, and his net worth is estimated to be $2.5 billion. He spent more than ₹50 crores on his daughter’s wedding. He owns a luxurious flat in the Burj Khalifa.

He is popularly known as Dr M and is a Singaporean-based Indian businessman. He was featured on Forbes’ Singapore’s 50 Richest List. He is the chairman of Smart Group of Companies, an alumnus of IIT, and has co-produced Bollywood films like OMG! He is one of the purchasers of a flat in the tallest skyscraper of the world.

Rohit Kochhar is one of the most prominent lawyers and businessmen and owns a house in the building. His firm has expanded and diversified to become the only Indian law firm with full-service offices in seven significant Indian cities and three foreign locations- Singapore, Chicago, and Dubai. His law firm, Kochhar & Co., is the only law firm from the Indian subcontinent with a licence to practise in the UAE and DIFC laws.

Mr Sajan is a business tycoon with a big business mindset. He is the market leader in the GCC for building supplies, and he is gradually expanding his reach into real estate development and house renovation.

It is believed that most of the investors in the UAE are Indians. Many wealthy people have a house in Dubai’s charm. Isn’t that interesting?

Check this out: 5 Tips For Building Personal And Business Development Networks.