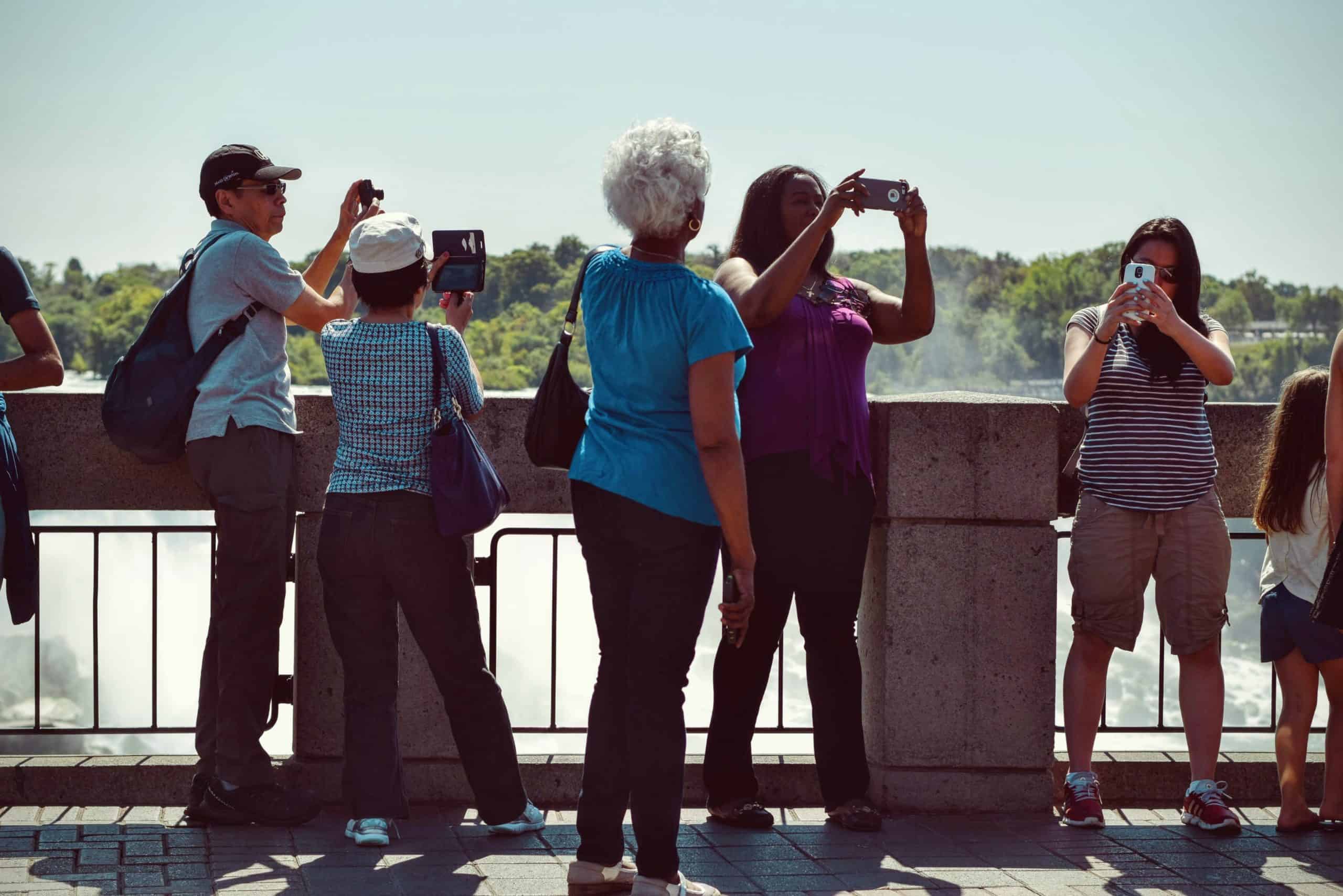 Christ the Redeemer vs Statue of Liberty

Are you someone looking for a tourist spot to visit and are interested in statues? Here is an article that talks about two of the world’s breathtaking statues that you may ever come across in your life. These statues are the Christ the Redeemer and the Statue of Liberty.

The article gives you details about the two statues through a comparison between the two, which can help you decide if either of the two should become your next vacation spot.

THE STATUE OF LIBERTY

The Statue of Liberty is one of the largest statues in the world. It was gifted to America by France signifying friendship between the two. Today, it stands as a universal symbol of Freedom and Democracy. The statue is also declared as a national monument in the country making it one of the top tourist spots in America. While the statue was created by Frederic-Auguste Bartholdi, it was designed by Alexandre-Gustave Eiffel.

Here are some of its key features:

The statue is of a woman holding a torch in one hand and a tablet that bears the adoption date of the Declaration of Independence in another hand.

Want to know more about the origin of this monument, read THIS write-up about the Statue of Liberty to get a better understanding.

This is another large monumental statue in the world. However, it is different from the Statue of Liberty as it tends to have a religious background. It is located on the summit of Mount Corcovado in Brazil. Christ the Redeemer was created by a number of people, some of whom include Heitor da Silva Costa, Carlos Oswald, and Paul Landowski,

Here are some of the details about the statue:

The statue symbolizes Jesus Christ being the protector of the urban environment. It signifies Christ watching over the people of the city and keeping them safe. Although it has a religious element to it, Christ the Redeemer attracts millions of tourists every year including people who are non-believers of Christianity.

Read more about the statue HERE.

Both the Statue of Liberty and Christ the Redeemer are magnificent creations that the world has seen. They both differ in height, weight, and location. Furthermore, these statues were also created in different centuries, and symbolize and mean completely different things.

These statues are not meant to be compared to each other. The only time they should be compared is when you may be deciding on a country or city to visit as a tourist. The decision about this should be made depending on your likes and dislikes and not because you may think one is better than the other. However, if you ever get the chance to visit any of the two, or both of them, take it, because they must-see wonders of human creation.

If monumental buildings are also something that interests you, HERE is an article on CN Tower vs Burj Khalifa.

Gracy loves writing, and has been writing books since she was a teenager. She wrote her first book, when she was 16, and self published it on Amazon. Gracy is one of the pioneers in the movement to educate millennials on how to be successful entrepreneurs. Her bestselling books have inspired thousands of young millennials to start their own business.