It is a basic human instinct to protect one’s self and their family. Thus, whenever we look for a house, a vacation destination, a hotel, etc., we always tend to take into consideration the safety of ourselves and the people around us. Most often we always assume that every place, city, etc. is as safe as the city we live in, or looks as safe as it seems in the movies. However, it’s always best to research before making any major decisions about moving or traveling.

This is an article that talks about the Dominican Republic and whether or not it is a safe place to live in.

The Dominican Republic is situated two hours south of Miami, about four hours from New York and eight hours from most European cities. Surrounded by the Atlantic Ocean on the north and the Caribbean Sea on the south, the tropical island covers:

LIFE IN THE DOMINICAN REPUBLIC

Many people like the idea of moving to the Dominican Republic especially after they retire because the cost of living there is not very high. The weather there is also one that is hot, something which most people prefer. However, one must always know that the Dominican Republic is a developing country and there are thus, bound to lack all facilities such as electricity, health care, and some of the other basic services you may find in developing countries. 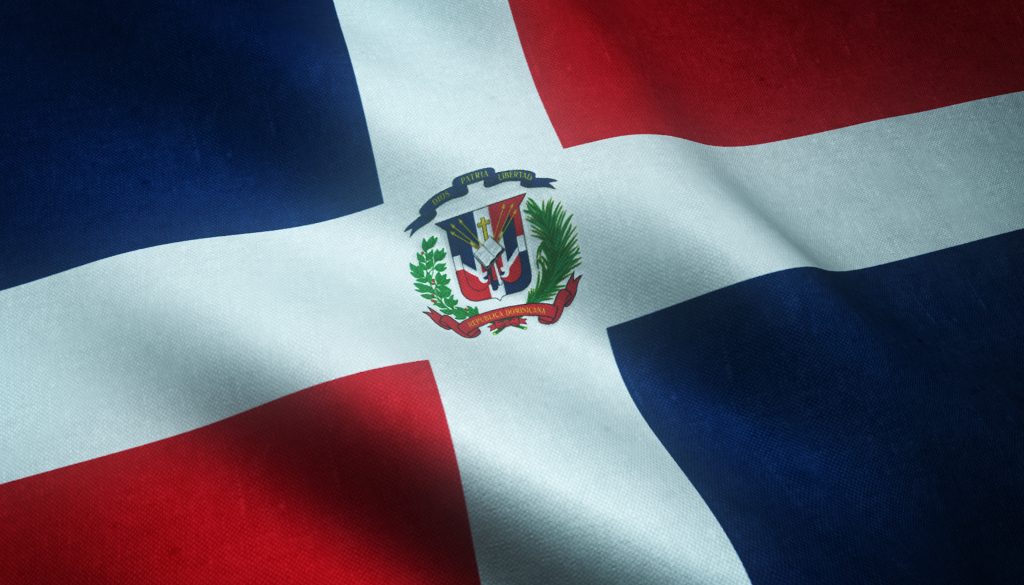 While life on the island sounds fun, let’s get back to the question “Is it safe to live in the Dominican Republic?”

IS DOMINICAN REPUBLIC A SAFE PLACE TO LIVE IN?

A number of tourists spots are places known to have thieves and scammers, and this is something one should be vigilant about when staying in such places. If you are someone looking to live here in the long run, an investment in security measures should be something you must consider.

Crime and other Life Threats

While the natural beauty is a tempting invitation to many, the crime rate in the Dominican Republic is high. From petty crimes of robbery, pick pocketing and bag snatching to violent acts of murder make the Caribbean country an unsafe location to live.

Tourists and locals are advised to:

Various incidents of rape, assault, and harassment, especially against foreigners and travelers, are reported annually. When a tourists’ passport is lost or stolen, a police report should be filed before contacting the Police or your respective embassy. The English speaking tourist police (CESTUR) can be contacted on +1-809-200-3500.

NOTE: Santo Domingo, the capital of the country, is infamous for majority of the crime rate.

Tropical storms and hurricanes remain to be a serious concern for those settling in the Dominican Republic. The last hurricane that hit the country was Hurricane Sandy in 2014.

Furthermore, about 40% of students drop out of school before eighth grade. One in four girls drops out of school due to pregnancy.

One must be ready to pay for private health insurance as the public healthcare system is not efficient.

While English is an acceptable language, Spanish is recognized as the official language. The local variants of Spanish, Dominicanese and Dominicanisms can be hard to learn.

Find out if Barbados is a part of the US, Bahamas, Caribbean, or Jamaica?