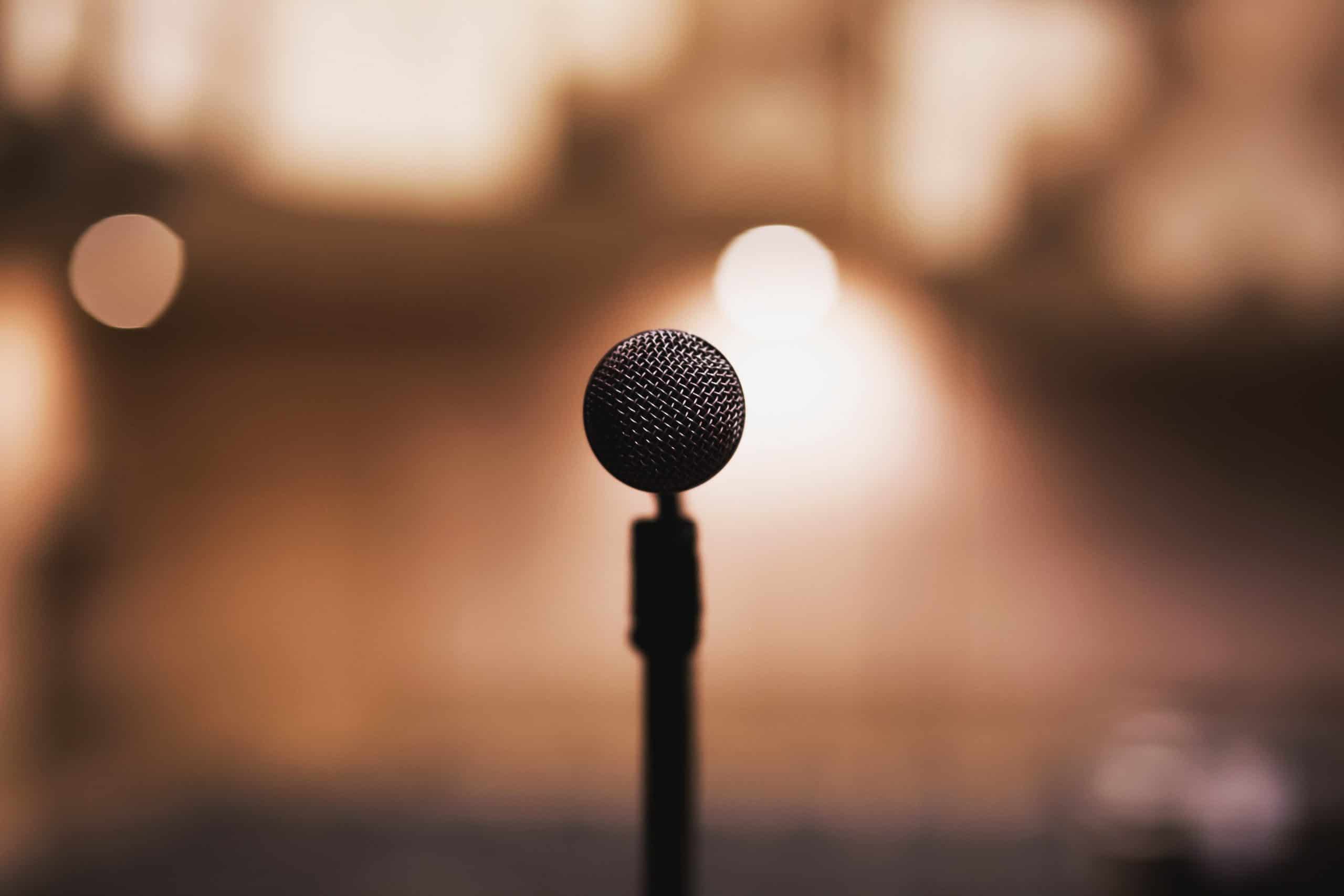 Great speeches have the power to persuade and inspire the audience. A speech must be crisp and precise and grabs your audience’s attention from the beginning to the end. Effective speeches can be delivered even in 1 to 2 minutes.

Many famous people proved that it’s not always about the number of words but the quality of chosen words that matters. Let’s look at some examples of famous 5-minute speeches.

One of the most famous speeches, also known as the Gettysburg speech, was delivered in under 5 minutes by the U.S. President in 1863, Abraham Lincoln. The Gettysburg Speech or The Address to Gettysburg was given in respect of The Soldier’s National Cemetery for the sacrifices made in Gettysburg. Lincoln’s speech captured the hurt and devastation the nation suffered so precisely that every individual felt the pain and suffering of the soldiers with all of their heart. Here is the speech:

“Four score and seven years ago our fathers brought forth on this continent a new nation, conceived in liberty, and dedicated to the proposition that all men are created equal. “Now we are engaged in a great civil war, testing whether that nation, or any nation so conceived and so dedicated, can long endure. We are met on a great battlefield of that war. We have come to dedicate a portion of that field as a final resting place for those who here gave their lives that that nation might live. It is altogether fitting and proper that we should do this. “But in a larger sense we cannot dedicate, we cannot consecrate, we cannot hallow this ground. The brave men, living and dead, who struggled here have consecrated it, far above our poor power to add or detract. The world will little note, nor long remember, what we say here, but it can never forget what they did here. It is for us the living, rather, to be dedicated here to the unfinished work which they who fought here have thus far so nobly advanced. It is rather for us to be here dedicated to the great task remaining before us, that from these honored dead we take increased devotion to that cause for which they gave the last full measure of devotion, that we here highly resolve that these dead shall not have died in vain, that this nation, under God, shall have a new birth of freedom, and that government of the people, by the people, for the people, shall not perish from the earth.”

When Winston Churchill became the Prime Minister in 1940, he gave a brief and historic statement addressing the House of Commons regarding his ideas. The famous “We shall fight on the beaches” was delivered in 5 minutes; Churchill’s bold and notable speech described the tremendous military disaster of the Battle of Dunkirk and warned of a possible invasion by the Nazi Army. Here are a few words from the speech:

“The British Empire and the French Republic, linked together in their cause and in their need, will defend to the death their native soil, aiding each other like good comrades to the utmost of their strength.

Even though large tracts of Europe and many old and famous states have fallen or may fall into the grip of the Gestapo and all the odious apparatus of Nazi rule, we shall not flag or fail.

On the eve of India’s Independence in 1947, the first Prime Minister of Independent India gave the famous speech “Tryst with Destiny.” It is one of the greatest speeches given by Nehru, which sheds light upon the history of India. It is the essence of the Indian triumph over British colonization. Here is an excerpt from the speech:

“Long years ago we made a tryst with destiny, and now the time comes when we shall redeem our pledge, not wholly or in full measure, but very substantially. At the stroke of the midnight hour, when the world sleeps, India will awake to life and freedom. A moment comes, which comes but rarely in history, when we step out from the old to new, when an age ends, and when the soul of a nation, long suppressed, finds utterance…

…The ambition of the greatest man of our generation has been to wipe every tear from every eye. That may be beyond us, but so long as there are tears and suffering, so long our work will not be over. And so we have to labour and to work, and work hard, to give reality to our dreams. Those dreams are for India, but they are also for the world.”

Swami Vivekananda delivered his famous speech in Chicago back in September of 1893. He gave an extempore and described the beauty of the Indian culture in his mellifluous voice. To date, people recall it as one of the greatest speeches in History. Here is an excerpt of the speech:

‘….I will quote to you, brethren, a few lines from a hymn which I remember to have repeated from my earliest boyhood, which is every day repeated by millions of human beings: ‘As the different streams having their sources in different places all mingle their water in the sea, so, O Lord, the different paths which men take through different tendencies, various though they appear, crooked or straight, all lead to Thee.’

‘….But their time is come; and I fervently hope that the bell that tolled this morning in honour of this convention may be the death-knell of all fanaticism, of all persecutions with the sword or with the pen, and of all uncharitable feelings between persons wending their way to the same goal.‘

The world-renowned Steve Jobs gave one of the most compelling and inspiring speeches. It’s a speech that is looked up to by the youth of this world for inspiration and leadership. Jobs gave this speech at Stanford in 2005. Even if Jobs was a dropout himself, he didn’t fail to spark inspiration in Stanford’s Graduates. His last words of the address were “Stay Hungry, Stay Foolish,” which are still quoted in many conversations remembering the empowerment Jobs reflected. Here are few words from the speech:

‘…Your time is limited, so don’t waste it living someone else’s life. Don’t be trapped by dogma — which is living with the results of other people’s thinking. Don’t let the noise of others’ opinions drown out your own inner voice. And most important, have the courage to follow your heart and intuition. They somehow already know what you truly want to become. Everything else is secondary.‘

These famous words of wisdom are still echoed in the ears of people who want to find leadership, empowerment, and inspiration to reach above and beyond.

Check these fantastic 3-minute presentation ideas for delivering your own landmark presentation.