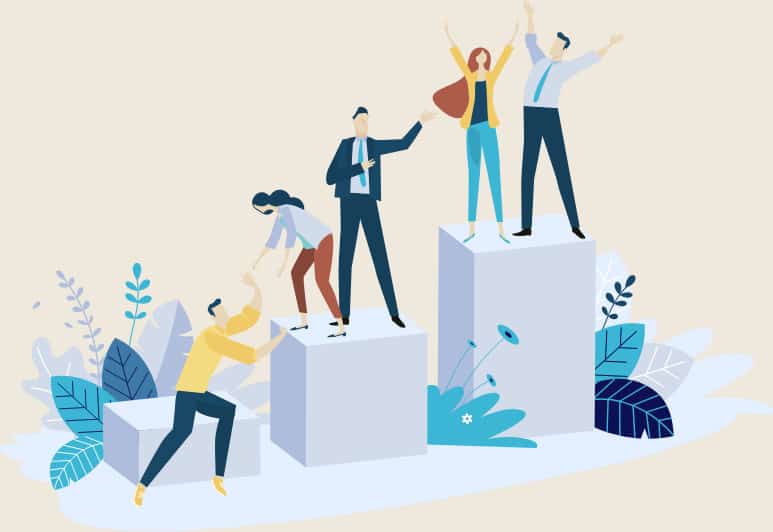 Let us explore the usage, meaning and difference between the two.

Let us clarify that there is no difference between Founding Partners & Co-Founders. They are different terms to refer to the same thing.

Let us look at the different terms, their meanings, and examples to understand them.

In fact, it will be apt to write Founding Partner = Co-Founder.

We must clarify that the organisation has a single founder when we refer to a founder. There is one person who handles the birth of the said company. The only difference is a founder is a single person, while founding partners are plural.

For example, Colonel Harland Sanders is the founder of Kentucky Fried Chicken (KFC).

Thus, if a group has started the company, they are founding partners or co-founders. But, if a single person handles the company, he/she/they will be the founder.

Can there be a founder and a co-founder?

Yes, a company can have both a founder and a co-founder. A single person may conceive the initial idea for the company, known as ‘the founder’. He/she/they may invite others to help take off the new initiative from the ideation stage to reality. All those who join in on the idea and help start the company are the co-founders.

Perks of being a Founding Partner

The perks of being a founding partner are:

As a solo entrepreneur, it is challenging to bring success to the startup. So, skilled people who can manage different startup operations are necessary. If one is good at management, the other founding partners will take care of the product development skills, marketing, etc.

Characteristics of being a Co-Founder