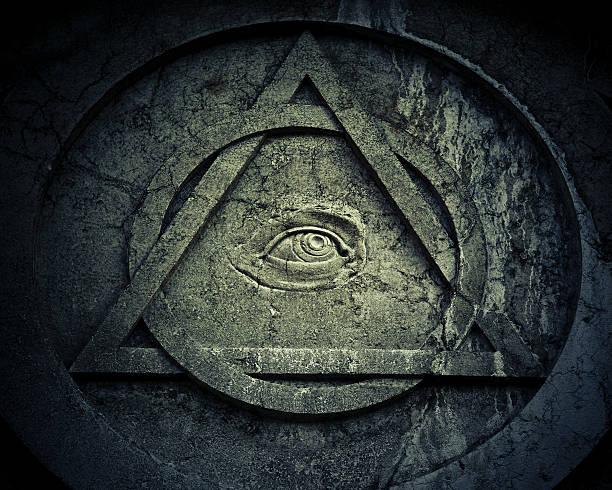 Who Are The Famous Freemasons Alive Today?

Freemasons are a fraternal organization; Freemasons or Masons have been linked with many conspiracy theories. Freemasonry is not a religion but a belief in religion; it complements religion and confirms its presence. Freemasons primarily believe in the power of the Supreme Being, and they have stringent rules regarding admitting women into the order and the discussion of politics and religions in their society. The main principles of their fraternity are to show respect, kindness, and tolerance towards each other and their communities. The masonic belief system has two core beliefs in their fraternity; Integrity and honor.

Freemasons are a vast community, an order, and an organization with more than 5 million members globally. Throughout history, there have been many famous Freemasons who were public about their involvement in the order. While some are pretty secretive about their presence in the freemasons community, the involvement of people can only be proven by checking the fraternity’s records.

There have been many Famous Freemasons in the course of history; some of them are-

Berlusconi is the former Prime Minister of Italy who served four governments in his tenure. Silvio Berlusconi was part of “Propaganda Due,” a Masonic Lodge in Italy founded in 1877. The Lodge had many famous and prominent members like journalists, politicians, and Industrialists and amongst them was Silvio Berlusconi. The Propaganda Due was disbanded in 1981.

Jesse L. Jackson is an American Civil and Political rights Activist, a Baptist, and a Politician. Jesse Jackson was part of the “Prince Hall Freemasonry,” a branch of North American Freemasons for African Americans established in 1784. Rev. Jesse Jackson was made Master Mason in 1987 in Chicago Grand Lodge. He has been continuing his work of freemasonry to date.

Shaquille O’Neal The famous former professional football player who played for the NBA, also known as Shaq. Shaquille O’Neal was made a part of the “Prince Hall Freemasonry” in the year 2020. The Grand Mason made Shaq a Mason of Prince Hall.

Steve Wozniak, the co-founder of the multi-billionaire company, Apple, has also been a famous Freemason. Wozniack is the founder and owner of Efforce, a green tech and blockchain company. Steve was a part of the freemason community in the late 1970s.

Freemasonry is still alive in many parts of the world. Freemasonry remains a popular thing in Britain, particularly in the British Isles. Almost 3-6 million members are a part of the freemason community in the 21st Century. Apart from Britain, many groups from the United States of America have been a part of the Freemason society. Today, women and girls are also allowed memberships in the freemason order. However, the English Freemasons are still sticking to the age-old rules and regulations of the Freemason Community.