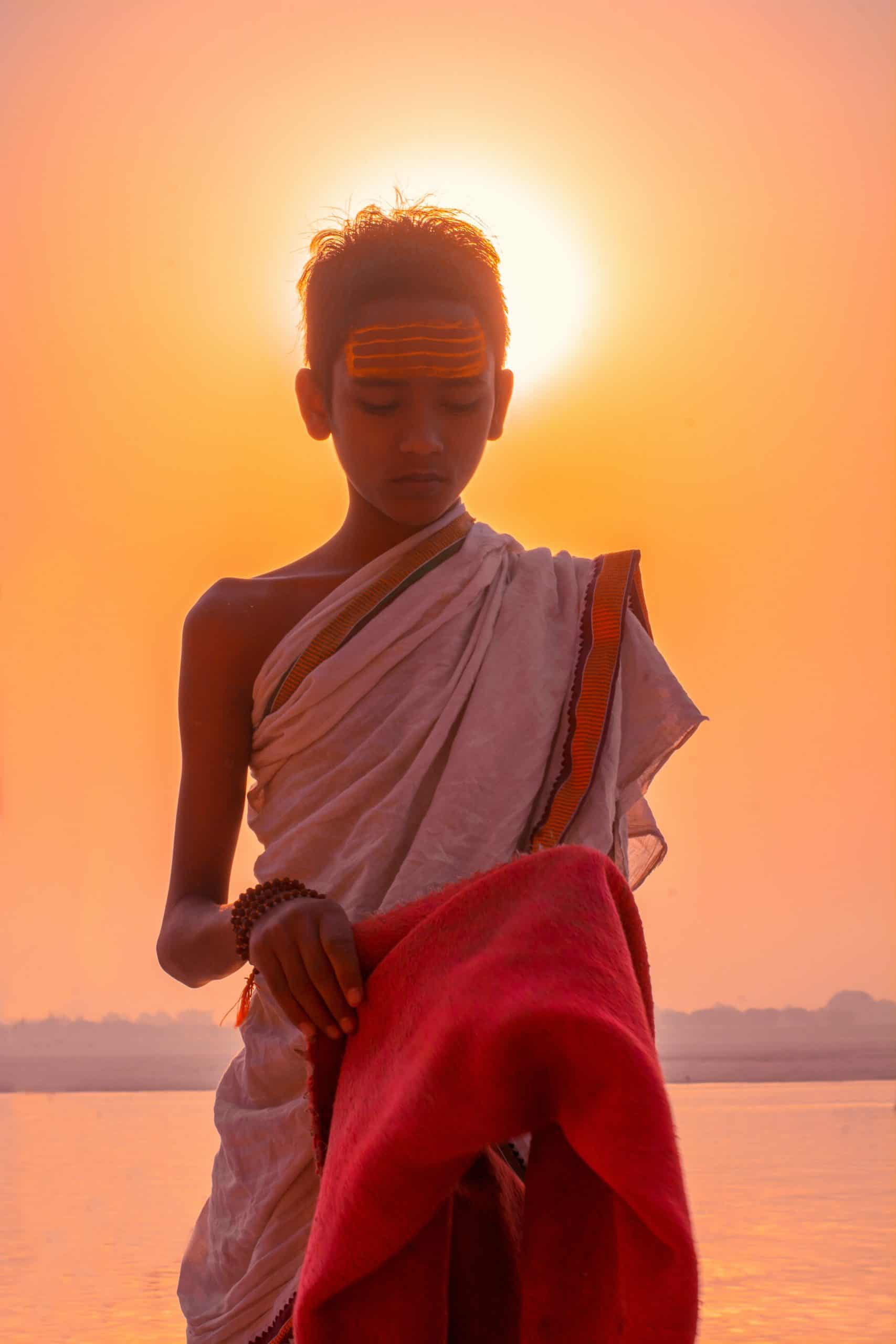 In short, the Mantra asks the Divine Mother to evade darkness from our soul and fill it with light.

Gayatri Mantra, also known as the Savitri Mantra, is a highly revered mantra from the Rig Veda dedicated to the Vedic deity Savitr. It is very pious in Hindu culture, and many people have claimed to have come out of turmoil and sorrow by chanting it. One such story is of Gp Capt (Retd) Yasas and ‘Madhu’ (name changed):

When Group Captain Yasas was diagnosed with a severe vitamin D deficiency in his 60s, he was shattered. Doctors said not much could be done to increase his vitamin D due to his age, so he was prescribed many medicines.

He thought to himself that he would naturally cure his ailment.

He started chanting the Gayatri Mantra 108 times daily in the morning. The miracle happened when he started noticing differences in his body. He was able to move and work without any medications. After two years of getting diagnosed, he was surprised at the results when he took a vitamin D test. His vitamin D rose from 4 to 26 without any medications, and his faith in the power of the Gayatri mantra was as strong as ever.

Madhu always wanted to join the Indian Army. She cleared the entrance exam kept by the Union Public Service Commission and was called for the Service Selection Board (SSB). She got conferenced out.

Once again, she applied, cleared the examination and was called by the Service Selection Board. This time, she got called out after the first task. Dejected, Madhu told her father that maybe she was not meant for the armed forces. Her father, a retired Colonel, told her to figure out and introspect about what went wrong. He told his daughter to chant the Gayatri Mantra every morning after waking up. She did not believe in the latter, but her passion for the Army made her do everything her father asked her to do.

Again, the SSB called her; she cleared all the rounds and was finally called for the medical examination. She was tense.

When the final name list came, she saw her name in the 5th position. Madhu jumped with joy! She couldn’t believe her eyes. That day, her belief in the Mantra grew. Today, she is serving the nation as a Major.

Here are the different ways one can recite the Mantra:

Strong will and belief in the Gayatri Mantra can take you ahead in life. These two people are examples of the power of chanting the Gayatri Mantra. While Gp Capt (Retd) Yasas regained his health, Major Madhu started believing in it.