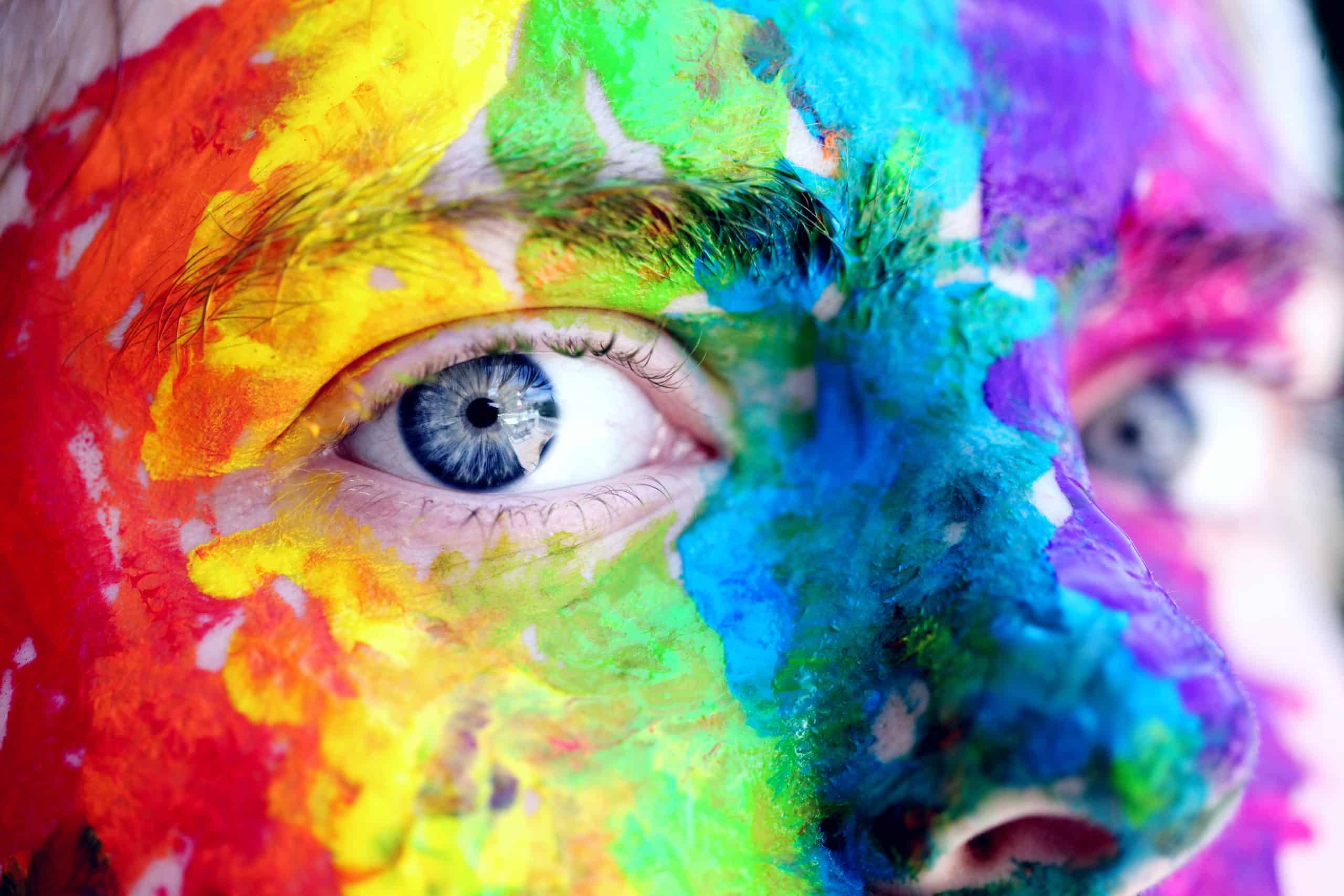 Hallmark Movies is a Media Family Networks Subscription video-on-demand service. It is a streaming service. Hallmark Movies was launched in October 2017, which offers various feel-good and unique programs. These services are available to users of different platforms like iOS, Android, Roku, and Amazon Fire. Users can avail of these services with monthly or annual subscriptions.

Hallmark and the LGBT Community

In the year 2019, the US Cable Company Hallmark pulled down four advertisements featuring a lesbian couple kissing onscreen. This was the result of the official petition regarding the depiction in commercials from the conservative group and a division of the American Family Association “One Million Moms.” The motto and mission of the One Million Moms are to ‘fight against indecency’; in the petition, it was stated that the same-sex couples advertisements should be reconsidered from the hallmark channels. Almost 25,000 people signed the petition regarding the commercial.

After the advertisement removal incident, Twitter was flooded with tweets boycotting the Hallmark channel. This move of Hallmark was considered highly homophobic and regressive as a 21st Century Network. After the backlash on various social media platforms from the LGBT Community and the families that support the cause, Hallmark officially apologized and announced that “they are truly sorry for the disappointment and hurt they have caused.”

After receiving all the backlash, Hallmark decided to be more diverse and preach their social responsibility policies. The CEO of Hallmark assured the audiences that more Hallmark movies with the central theme of LGBTQ would be shown on their platforms. They started featuring gay couples and attempting to be more inclusive.

The movie ‘Christmas House’ was released in November 2020 on the Hallmark Platform. The movie plot revolves around a family who is hosting a Christmas lunch for their children. The family includes a happily married gay couple as a part of its main storyline. Michael Grossman directed the Christmas-themed comedy-drama. The main cast comprises Sharon Lawrence, Treat Williams, Robert Buckley, and Jonathan Bennett. ‘The Christmas House’ was the first-ever Hallmark movie that featured a same-sex couple in its main storyline.

The story of ‘Wedding Every Weekend’ revolves around Nate and Brooke, who are going to the same four weddings for four weekends in a row. To avoid being set up with other people, they decide to go as wedding buddies. But what started as a friendship soon turns into something else. ‘Wedding every weekend ‘was a part of the diverse movie that showed a lesbian wedding scene. This movie was released in August 2020 and directed by Kevin Fair, starring Kimberley Sustad, Paul Campbell, Brandi Alexander, and Jamie M. Callica.

3. Mix Up in the Mediterranean

The 2021 release ‘Mix Up in the Mediterranean’ is about a small-town cook who impersonates his twin brother at a culinary competition. Troubles start when he starts falling for the event organizer, who turns out to be married. ‘Mix Up in the Mediterranean’ was a part of great expectations when the hallmark networks stated it would portray a gay couple in the lead. Still, unfortunately in this movie, the gay couple plays second lead to the main opposite-sex couple. Directed by Jonathan Wright and starring as main leads Jeremy Jordan, Callum Blue, and Jessica Lowndes.

There is still a long road ahead for Hallmark movies that show actual LGBT-based movies.