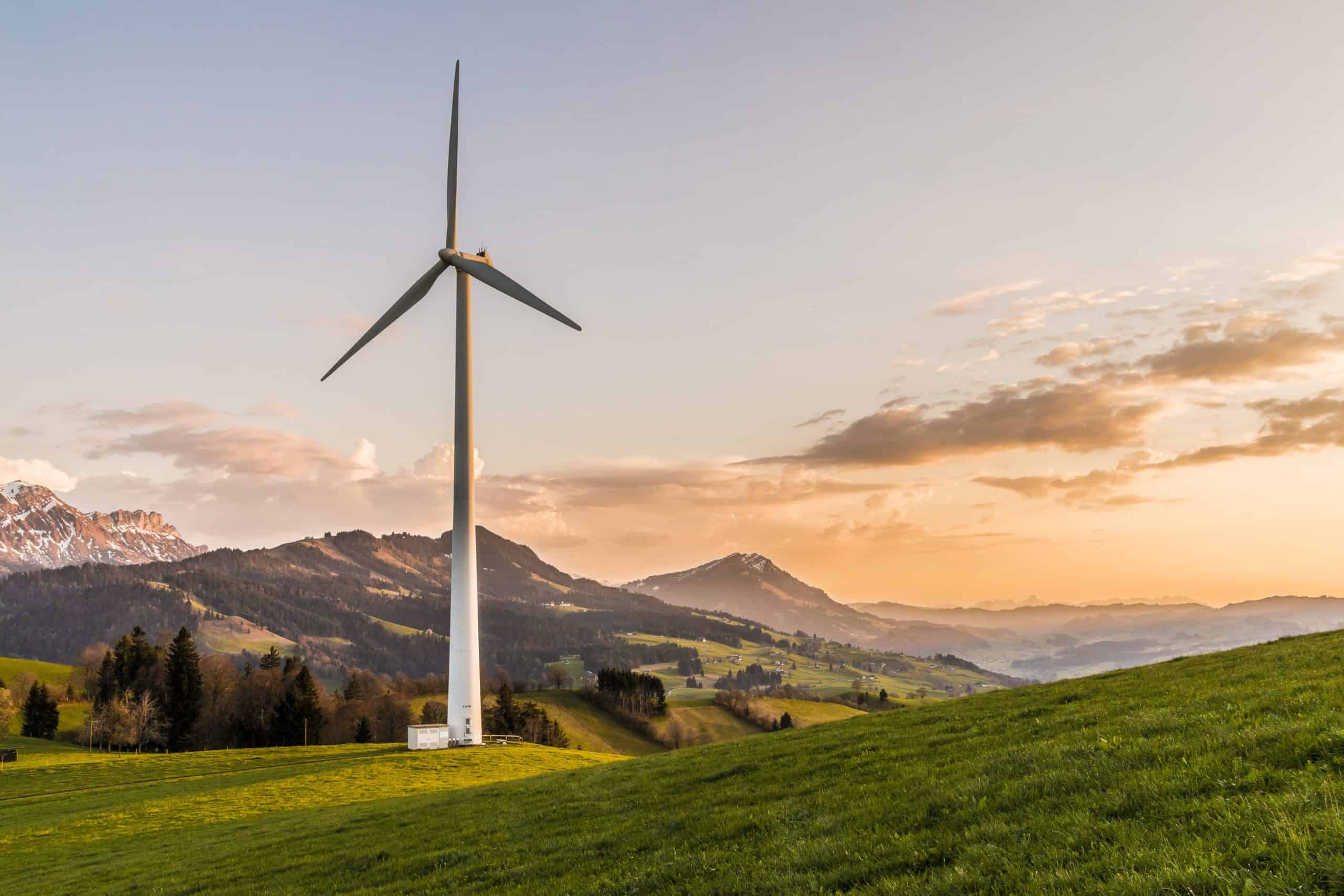 In this article, we’ll look at the horizontal axis wind turbine types, which are by far the most prevalent.

Before we discuss the types, let’s have a brief look at horizontal axis wind turbines.

What is a Horizontal Axis Wind Turbine?

The various components of a horizontal axis wind turbine (HAWT) are:

There Horizontal Axis Wind Turbine is divided into 2 parts:

How To Keep The Radio On When The Car Is Off?

Author VanessaPosted on July 4, 2021November 3, 2021
Whether you are driving a keyless car or a regular car with a key, you may be having some trouble with certain things. Say,...
Read More

Author GracyPosted on July 19, 2021November 3, 2021
Otterbox is a brand that has become renowned for its cases and other device accessories. Some of the quality of their products are even...
Read More

Author Ethan BrownPosted on October 3, 2021October 2, 2021
Prior binge-watching web shows was a thing, styling barbies, and baking a variety of cakes, was girls’ favorite pastimes. Many girls grew up playing...
Read More

Charging time of all Oral B Electric Toothbrush Models

Author Maria MartinezPosted on October 18, 2021October 18, 2021
While buying products that are electric-based, people always get confused regarding the charging time. Similar is the case with the range of Oral B...
Read More