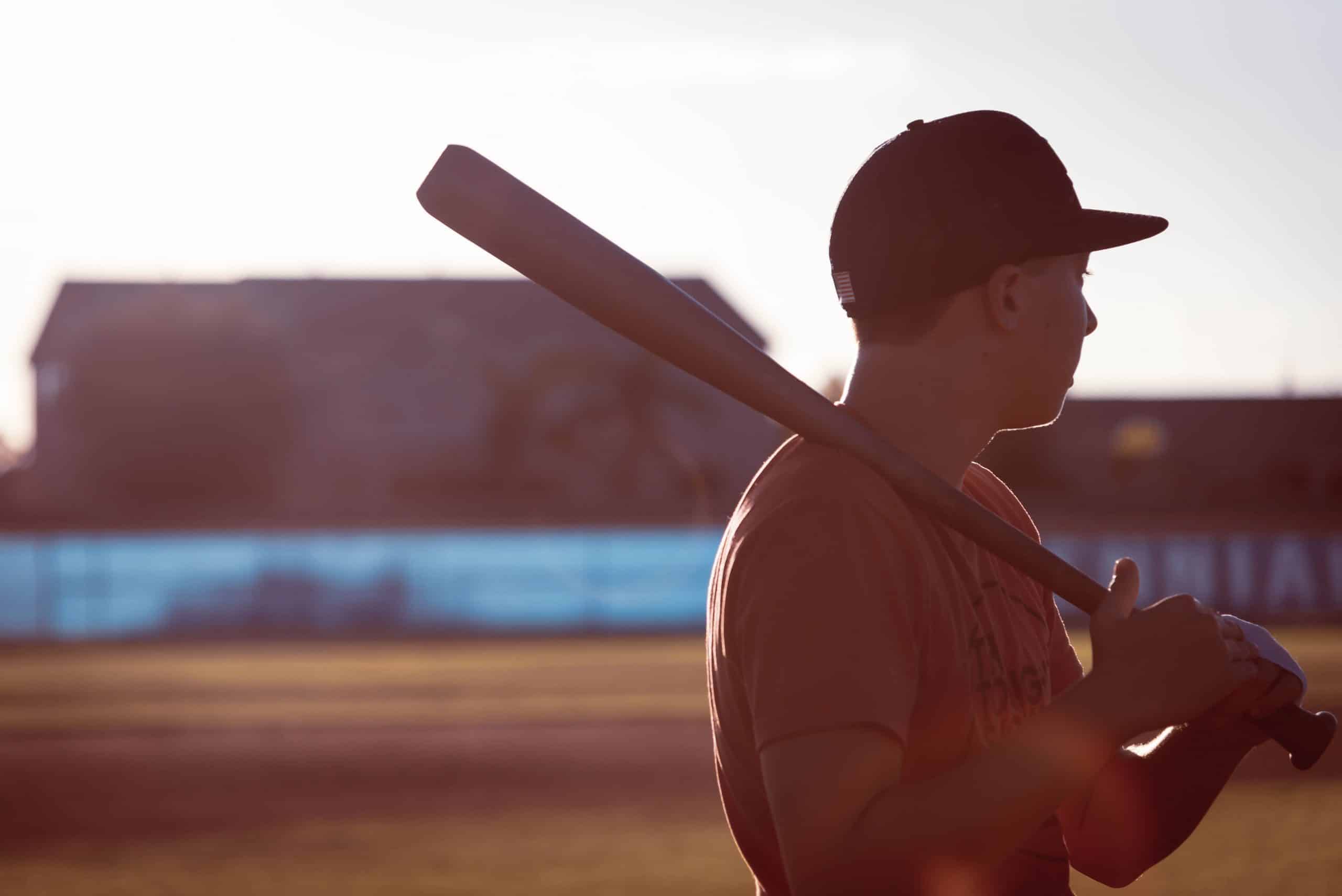 We wear baseball caps while shopping, vacationing, fishing, and jogging. Sporting a baseball cap may appear to be a popular look, but did you realize that these caps have been around for almost a century and a half.

Baseball players used to wear whichever cap they chose till 1954, as long as it kept the sunlight off of their eyes. So that’s how it all started.

On April 24, 1849, the New York Knickerbockers became the first to wear the hat (just to follow the trend) that was made up of straw. However, the squad began to use a beautiful merino wool cap after a few years. In addition, it had a visor or “bill” affixed to it. That quickly become the most popular design at the time, and it continues to have significant popularity till today.

Based on the quality of wool, the price ranged between one to two bucks. A hat made of lower-quality wool, on the other hand, would cost a few cents. Albert G. Spalding, the creator of the renowned baseball guidebook Spalding’s BaseBall Guides (1889-1939), placed advertisements, showing diverse baseball cap styles in his magazine.

It’s difficult to pinpoint a single person who can be credited for the invention of the baseball cap, but the Brooklyn Excelsiors wore the first baseball hats. They wore the cap as part of their baseball uniform. The team began as a minor league team but gradually grew into the Brooklyn Dodgers, six-time World Series winners.

A baseball hat is a loose cap with a circular top and a forward-projecting stiff bill. The hat’s rear may include elastic, Hooks, or zip so that it can easily fit an individual’s head. Baseball caps come in a variety of materials and designs and are worn for a variety of reasons. Major and amateur level baseball players don traditional wool now mostly of polyester fabric caps with their team’s logo on it.

Why were baseball caps invented?

Here are a few reasons that led to the invention of baseball caps.

Wearing broad hats was trendy in the 19th century. While playing baseball, players too donned their brimmed caps. They began to desire brimmed hats that were more suitable for the sport, which contributed to the emergence of the baseball cap.

While playing the baseball sport, the players found it difficult to play since the sunlight would distract their sight. Therefore, to avoid such interruptions, players wore hats.

This is one of the reasons behind the invention of baseball caps. On the front of the cap, logos were embroidered, which helped identify different teams.

A baseball cap can help bring people together, demonstrate team commitment, as well as enhance your look. It’s not necessary to be a part of a sports team to wear one.

Read about the 15 varieties of baseball caps.

Author AnnaPosted on April 4, 2021August 8, 2021
La Ventafocs, Cinderella in Spanish, is one of the most famous fairy tales in history. Its origin, surprisingly, comes from China, despite the fact...
Read More

Author AnnaPosted on March 2, 2021August 8, 2021
“Take off your masks, assume your responsibility.” “No means no. The shame”. “Your word is legitimate.” “Tomorrow’s scene will be healthy or it won’t...
Read More