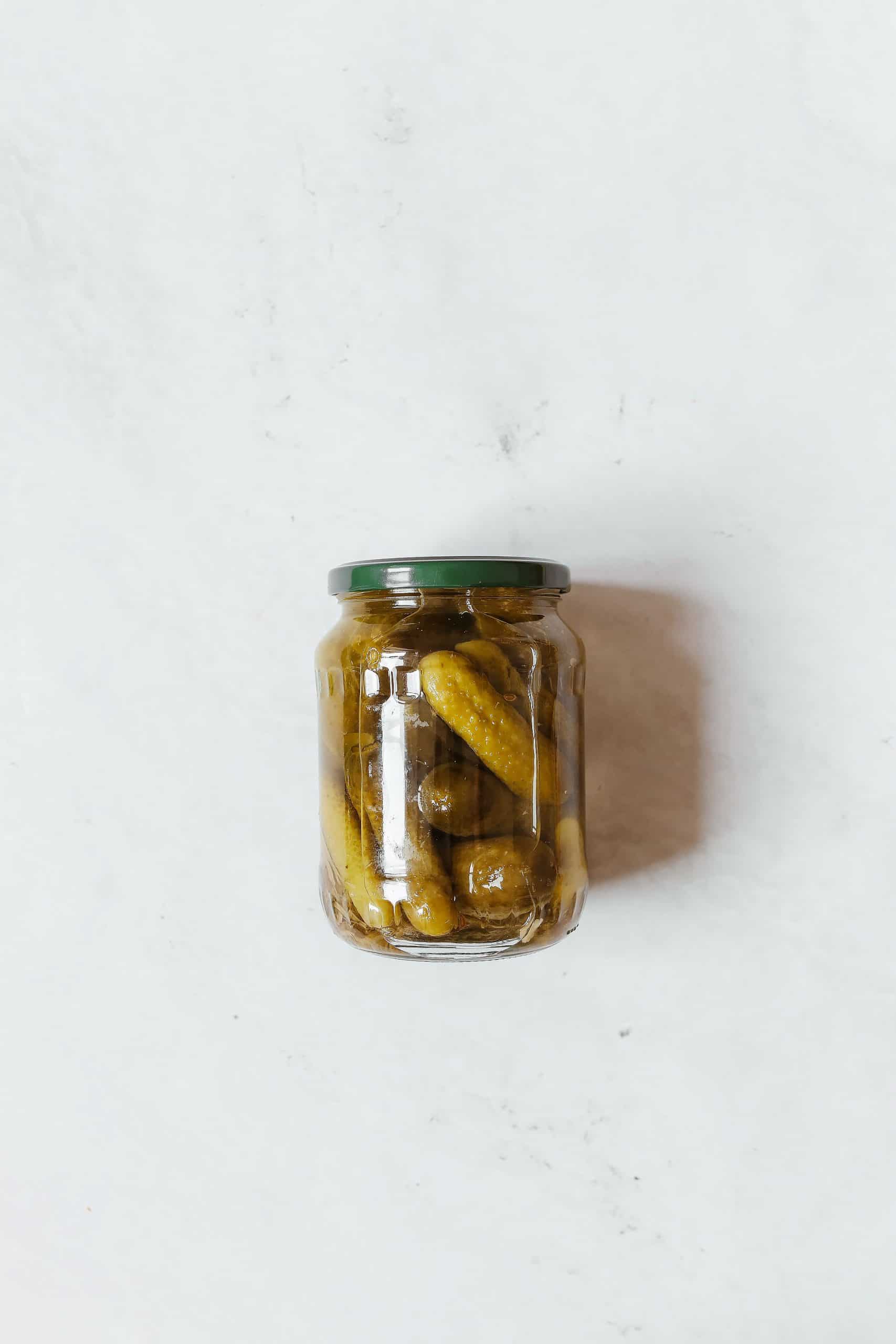 Who invented Pickles, and when?

Pickles were brought into existence by ancient Mesopotamians more than 4,000 years ago.

Pickles are one of the most appealing side dishes, which are crunchy, juicy, and flavourful. From picking the best ingredients to meticulously prepping it, from cutting to coating it with spices, and ultimately waiting for the pickle to be ripe, it’s all part of the process.

Pickles still hold great importance in some parts of the world. The pickle has not only become popular among contemporary generations but has been a favorite of prominent figures throughout history.

Read on to discover who invented pickles and when they were invented.

Did you know: Pickles have been around for over 4,000 years.

Pickles have a longstanding tradition and can be observed in almost every culture. Pickled cucumbers from circa 2030 B.C. in Mesopotamia is the oldest known instance when people from Northern India transported cucumber seeds to the Tigris valley. People soon learned how to pickle the fruits and vegetables in a salty brine to preserve them. The crunchy pickled cucumber debuted in the New World in the 17th century.

Even “America” was named after a pickle peddler, Amerigo Vespucci.

Pickling was used to store food beyond the season and for lengthy tours, mainly by sea. Though the method was initially adopted to conserve foods, now pickles are prepared and consumed as people love the resultant tastes. Pickling can boost the nutritional value of food by adding vitamin B synthesized by bacteria.

Pickles were also used in traditional remedies. Many people considered that sour pickles assisted in regulating the body’s acid-alkaline balance and killing bacteria in the intestines.

It is believed that Christopher Columbus and his crew gathered food rations, pickled fruits, veggies, and meats to get enough dose of vitamin C to fight scurvy while being on their voyage of discovery.

“Pickles” in the Bible:

Pickles are referenced at minimum twice in the Bible (Numbers 11:5 and Isaiah 1:8), were known to the ancient Egyptians (Cleopatra ascribed some of her beauty to pickles), and Aristotle lauded the therapeutic properties of pickled cucumbers.

It could come as a surprise to you! However, there is a special day dedicated to pickles. Every year on November 14th, an unofficial holiday is recognized. National Pickle Day was started in 1949 as part of National Pickle Week by the Pickle Packers Association. This historic festival, however, did not always occur on a specific date. Therefore November 14th was marked as “Nation Pickles Day.”

Read: Process of salting and pickling