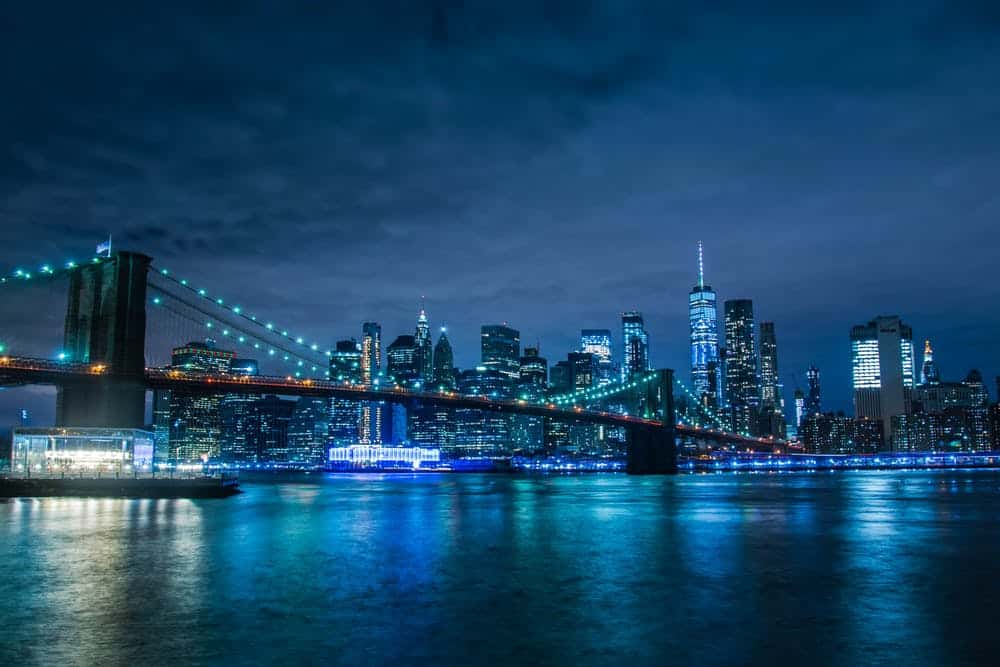 Among the two, the Humber Bridge is the longer suspension bridge. It surpassed the Golden Gate of San Francisco. Though the Golden Gate bridge is more popular, the Humber Bridge is longer and also offers a beautiful view. It is also the longest bridge that can be covered while walking or biking. Both bridges held the record for the longest bridge at the time of their construction, but, currently, Akashi Kaikyo Bridge, Japan, has the first rank with a 1,991 m central span.

If you are interested in other architectural marvels, do read the comparison between two amazing towers, the Burj Khalifa & X Seed 4000.