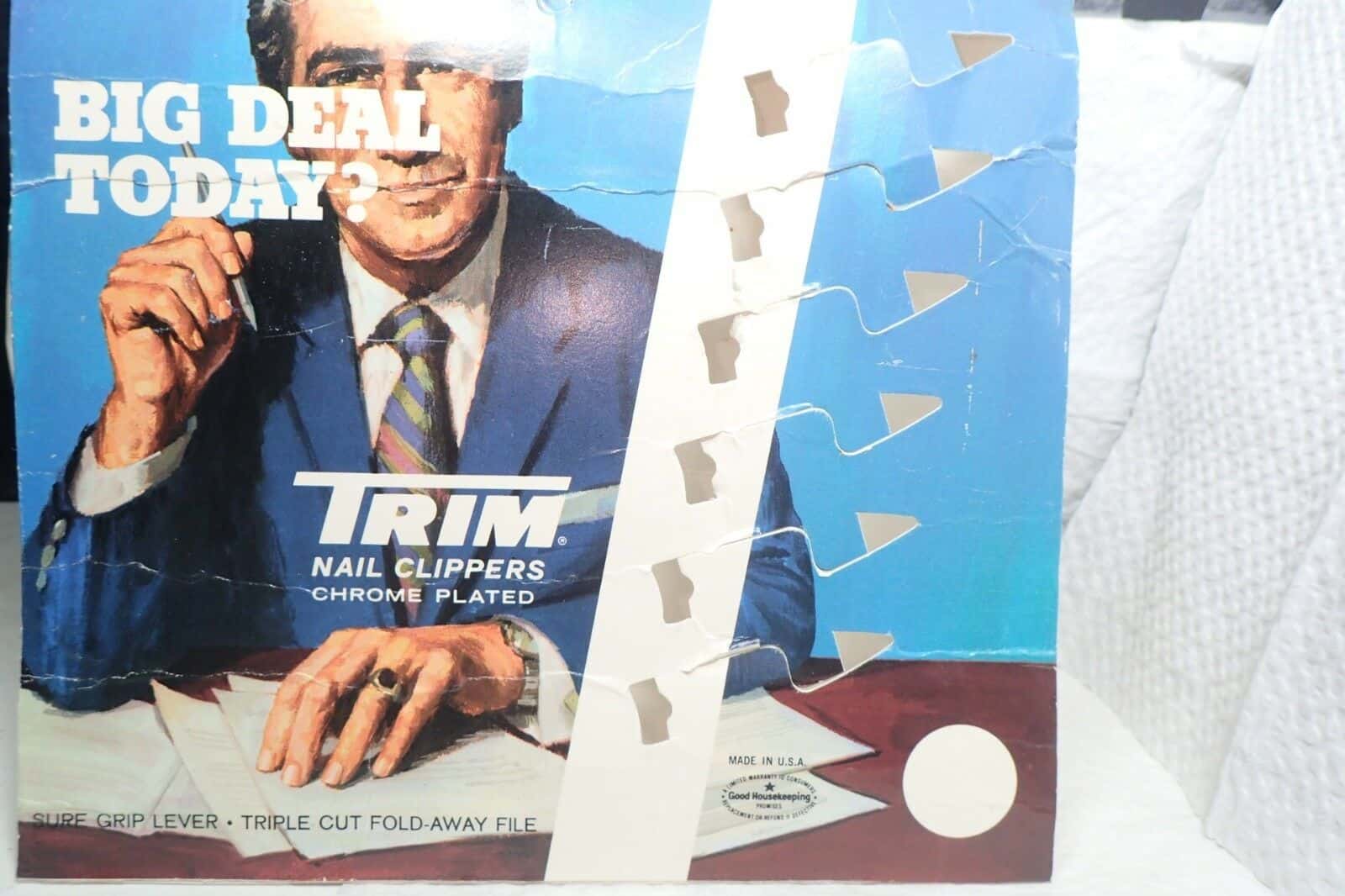 Invention of Nail Clippers: Who? When?

A Nail Clipper is a hand tool that helps trim fingernails, toenails, and hangnails as well. It is made of stainless steel, plastic, or aluminum. A fingernail clipper comes in all variants and sizes and is used for babies, adults, and even some for pet animals. Nail clippers are also attached with small tools for filing your nails or removing some dirt that might be present under your nails.

A fingernail Clipper is also known as a Nail Cutter or a Nail Trimmer. You all have seen nail clippers lying around your house, but do you know when it was invented, or who invented it and what people used before a nail clipper? Let us explore!!

The inventor of the Nail Clipper is not very well known and is generally not mentioned in books.

When were nail clippers invented?

Before the invention of the modern day Nail Clipper, people used small knives or scissors to trim or cut their nails. We can find the reference of nail trimming in ancient literature dating back to the 8th Century. It is unclear who invented nail clippers, but the patents for the first nail clippers started around the 1800s.

The following shows how through various inventions over the years, we reached to the invention of the modern day fingernail clipper.

The first patent for Nail Clippers was applied by Valentine Fogerty from America in the year 1875. Fogerty proposed a circular nail file where the person places their finger in a small concave area with a blade at one side. This design was quite different from the modern nail clippers we see nowadays.

In comparison to the first design, the US inventors Oelestein Matz and Eugene Heim came up with a modern clamp style design as shown in the image. They were the first ones to be granted a patent for a nail clipper in 1881 by the Us Patent Office.

Many inventors proposed a new and modified version of nail clippers like William C.Edge in 1876 and John H. Hollman in 1878.

In the year of 1928, Chapel Carter, the president of the H.C Cook Machine, started the “gem-brand” fingernail clipper which first appeared in 1896. The above is an advertisement for the same.

5. Modern Nail clipper with its variations and additional features

The fingernail design introduced by Bassett was followed after the 19th Century and is still dominating the market of almost every major country.