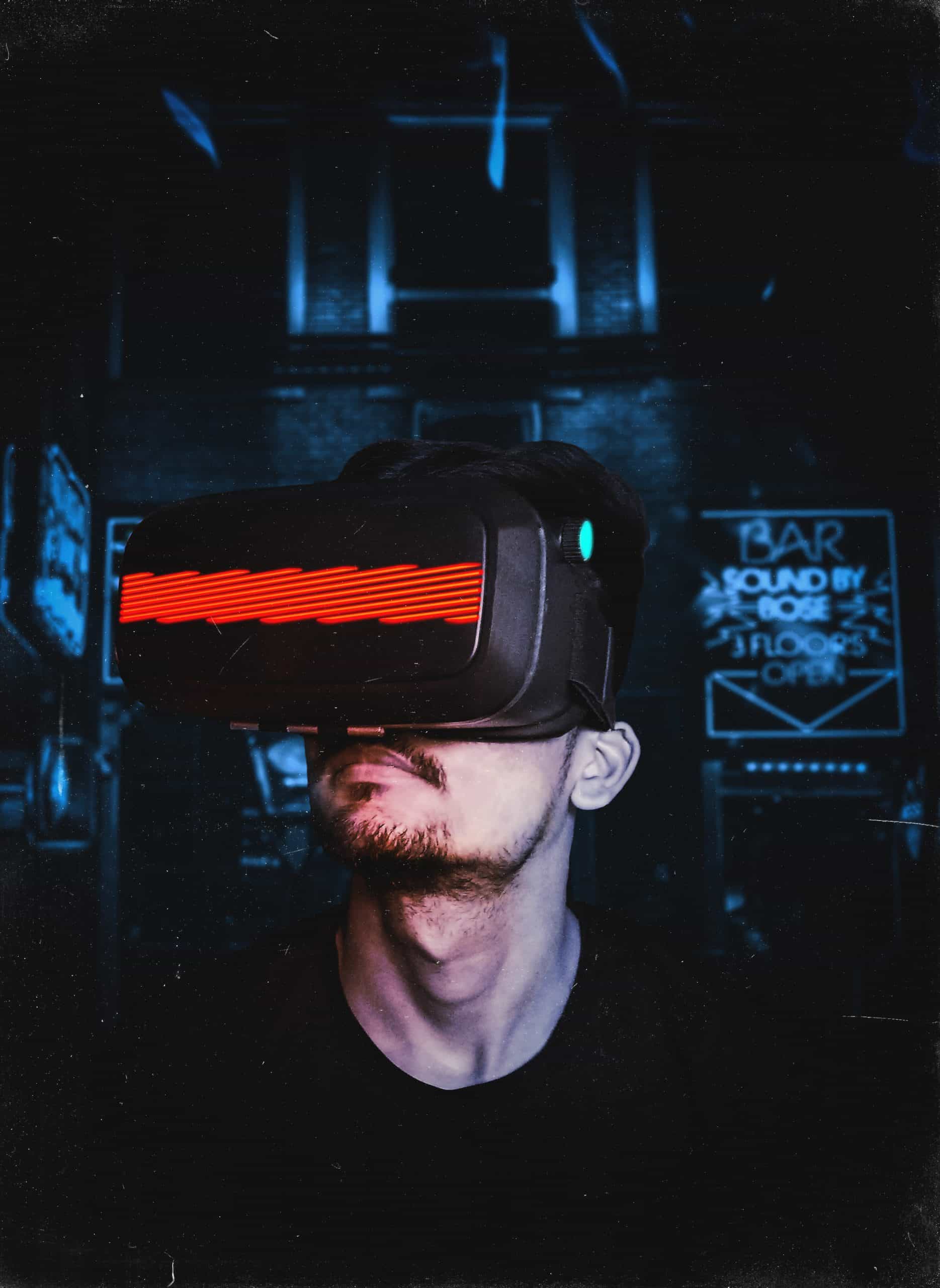 Is Echo VR on PSVR?

Echo VR is one of the earliest Virtual Reality games to gain mainstream attention. It was originally launched as Echo Arena and has since expanded to include Echo Combat as well. However, only Echo Arena is free, Echo Combat needs to be purchased. Echo Arena was released in 2017 followed by Echo Combat in 2018. Echo VR app can be launched from Oculus Home and the user would load to the Echo VR lobby. The user can then Echo Arena as well as Echo Combat.

Echo VR game is set in a zero-gravity environment where two teams of robots are pitted against one another where they battle for possession of a floating disc. Though it seems simple the result is some of the most pulse-pounding, sweat-inducing gameplay one can have in a VR setting. The movement system of this game is unique and intuitive which is easy to learn but difficult to master. The players glide, boost and punch their way to scoring goals in a breathtaking virtual arena.

Echo Arena rewards players that work well together as in a team sport. Players can signal for a pass with a shout and a wave, just as one naturally would, with the incredible social expression powered by Oculus Touch. Echo Arena is also a full-contact sport where one can make a fist and use a swift punch to an opponent’s head to stun them, or grab onto another player’s back and catch a ride down-field. Players can even flaunt the goals scored with their own victory dance. Echo VR makes use of Touch gesture controls and voice-over-Internet communication.

Echo VR is a great virtual reality game. But, gamers often wonder if they can experience and immerse in this gaming experience on PSVR.

Is Echo available on PSVR?

Echo VR is one of the best Oculus Quest games and a dynamic team sport that continues to be a huge draw to Facebook’s VR headsets.