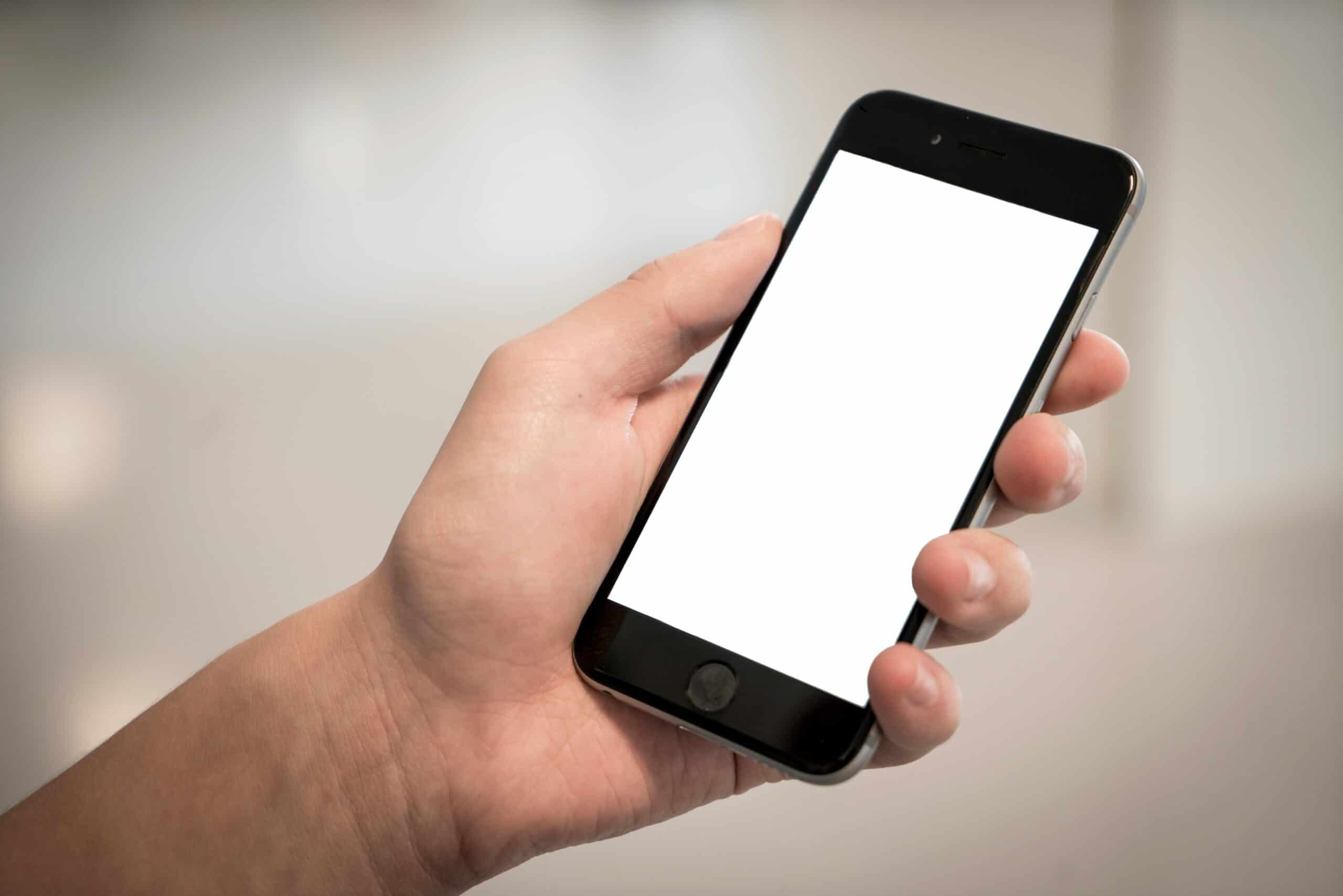 Are you thinking about setting up the L2TP VPN on your iPhone? Here is a guide that can help you set it on your iPhone for free. Let’s dive into it and figure out how to go about it.

Before we begin, let us understand what L2TP VPN is.

What is L2TP VPN?

L2TP stands for Layer 2 Tunneling Protocol. It is a tunneling protocol used for supporting VPNs, and it may not provide robust authentication on its own. It is used alongside IPSec, which is why we see VPN providers give access to L2TP/IPSec and not just L2TP.

It is an extension of PPTP or the Point-to-Point Tunnelling Protocol used by Internet Service Providers (ISPs).

Which Free L2TP VPN Is Best For iOS?

Here is a list of VPNs that will be suitable for your iOS:

After you choose the connection, go to the setting up part:

How to Set Up L2TP VPN on iPhone?

Here is a step-by-step approach to setting it up:

Step 1: Go to Settings and then go on General.

Step 2: Click on the VPN option, and the VPN menu will open on your screen.

Step 4: You need to set the connection parameters

Once this is set, Send All Traffic needs to be turned on; press the Done button.

If you cannot find your username and password, it is stored in a file called readme.txt.

Step 5: For connecting the VPN, turn on the Status selector.

Step 6: The VPN connection will get set up in a few seconds. If you want to disconnect the connection, turn off the Status selector.

Step 7: If you need to change the address of the VPN server, press the Edit button on the top right side of the screen.

Step 8: Once that happens, you need to set a new server address and click on Done.

How To Connect To L2TP VPN?

Does iOS Have A Built In VPN?

Well, there is no built-in VPN set up on your iPhone, and notably, neither do any of Apple’s other products. You’ll need to install a third-party Mac VPN or iPad VPN, which you can get from the App Store, much as on an iPhone. However, we always advise signing up straight through a provider’s website to get the best VPN service.

How to See VPN Connection Time Duration on iPhone?

How Does L2TP VPN Work?

L2TP is nothing but a variation of an IP encapsulation protocol. An L2TP frame is enclosed inside a User Datagram Protocol (UDP) packet, which is then wrapped inside an IP packet to form the L2TP tunnel. The connection’s endpoints are defined by this IP packet’s source and destination addresses, and ISPs use it to supply services or to support virtual private networks (VPNs).

I. What is the meaning of the L2TP secret?

II. Is OpenVPN better than L2TP?

In the case of OpenVPN, it is reliable and steady with wireless routers, WiFi, and also on an unreliable source. On the other hand, L2PT mainly works on devices that support NAT.

III. What does L2TP use for encryption?

It uses the standardized IPSec protocol, either the AES or 3DES encryption algorithm, and a 256-bit key is used for the encryption.

IV. Why do we use tunneling protocols like L2PT?

Multi-protocol dial-up services are typically integrated into an existing ISP point of presence using the L2TP protocol. Acting as a middleman between the end-user and the ISP, the protocol is frequently used for reselling ADSL endpoints and cable network access. As a result, it doesn’t appear as though the cable provider is doing the transport.

So, to sum it up, this is how you set up an L2TP VPN on your iOS. It is straightforward and user-friendly, and you do not have to go deep into the technicalities to figure out how to do it.