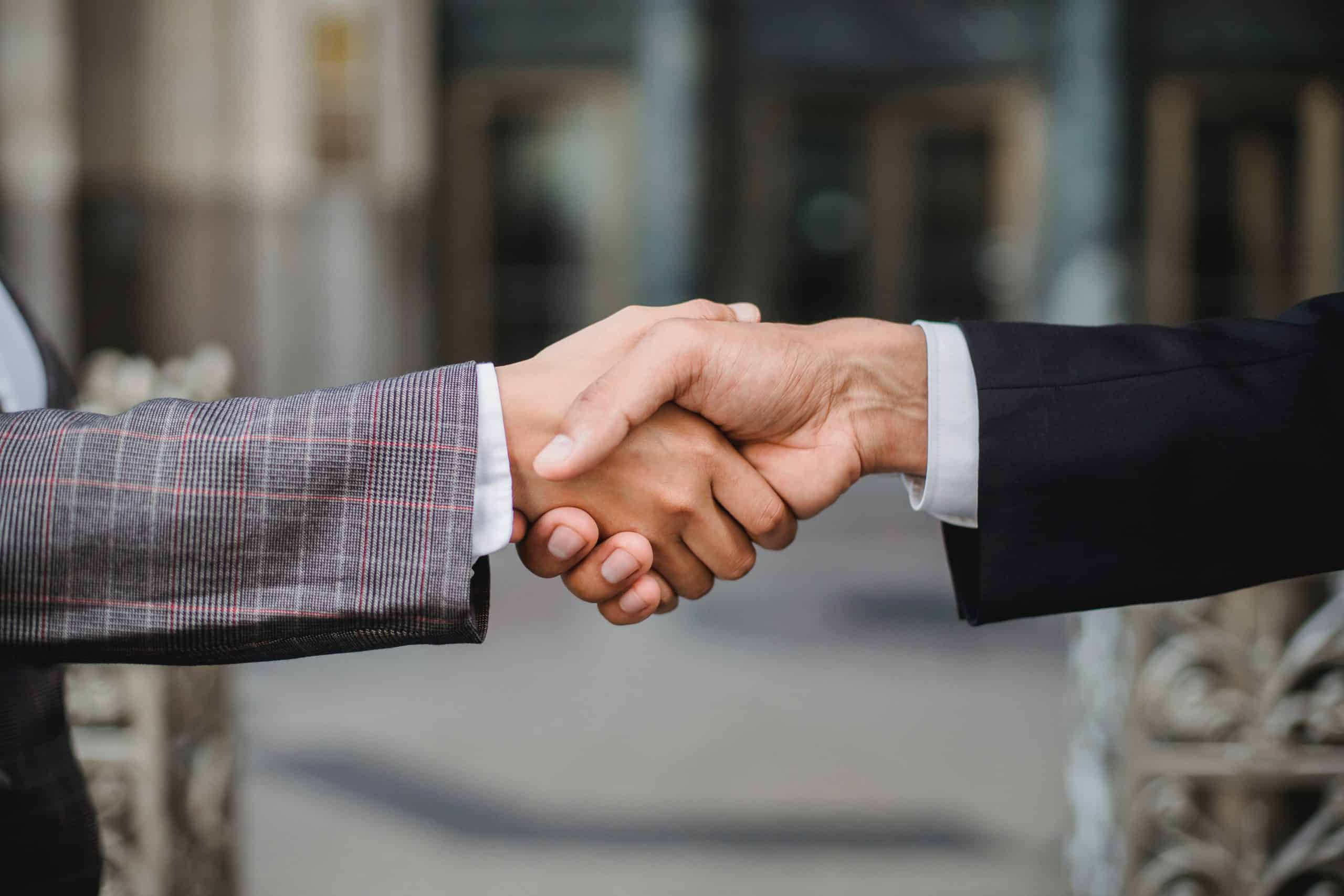 The process of grabbing and shaking the other person’s hand is known as a handshake. Handshakes are typically considered as a mark of respect since they signify the establishing of a special relationship or a partnership.

In this post we will discuss the many types of “freemason handshake.”

The Masonic Handshake is an essential sign that is used to symbolize members of the Freemasons organization. Based on the mason’s rank, there are numerous distinct handshakes. Without saying anything, the gesture of shaking a Mason’s hand will reveal one’s Masonic degree! Masonic handshakes are mostly used as a sign of social acknowledgment.

Following are the several types of Masonic handshakes:

It is performed by grasping the other’s hands and pushing the tip of the thumb forcefully into the gap between both, second and third knuckles, just like in normal handshaking. If the individual you’re shaking hands with is a Mason, he’ll usually match the pressure you put on his hand.

The actual grasp of a fellow craft is provided by shaking each other’s right hand and pushing the tip of your thumb firmly on the second knuckle, like in regular handshakes. If  you’re shaking hands with a Freemason, he’ll normally apply the same pressure to your hand.

The pass-grip of fellow craft is offered by grasping the other’s hands and pushing the tip of the thumb hard into the gap between the first and second knuckles of the right hand, just like conventional hand-shaking. If you shake hands with a Fellow Craft, he will match the same pressure you put on his hands.

The hold of an entered apprentice is delivered by grabbing each other’s hands and pushing the tip of the thumb tightly on the first knuckle-joint of the first finger close to the hand. If the person you’re shaking hands with is a Mason, he’ll usually reciprocate by applying the same pressure to your hand.

This concludes our discussion on the different types of freemason handshake and the meaning of the masonic handshake. Also read about the famous freemasons in America.

Is PayPal safer than Debit Cards?

Can I use e-sim and physical sim at the same time?

Who invented Pickles, and when?

Author Ethan BrownPosted on October 23, 2021October 29, 2021
Short Anwer: Pickles were brought into existence by ancient Mesopotamians more than 4,000 years ago. Pickles are one of the most appealing side dishes,...
Read More

Author AnnaPosted on March 2, 2021March 2, 2021
They warn the Russian authorities that if their guilt “is proven”, those responsible could be prosecuted. They demand the opening of an “international investigation”...
Read More

Author AnnaPosted on April 4, 2021August 8, 2021
La Ventafocs, Cinderella in Spanish, is one of the most famous fairy tales in history. Its origin, surprisingly, comes from China, despite the fact...
Read More