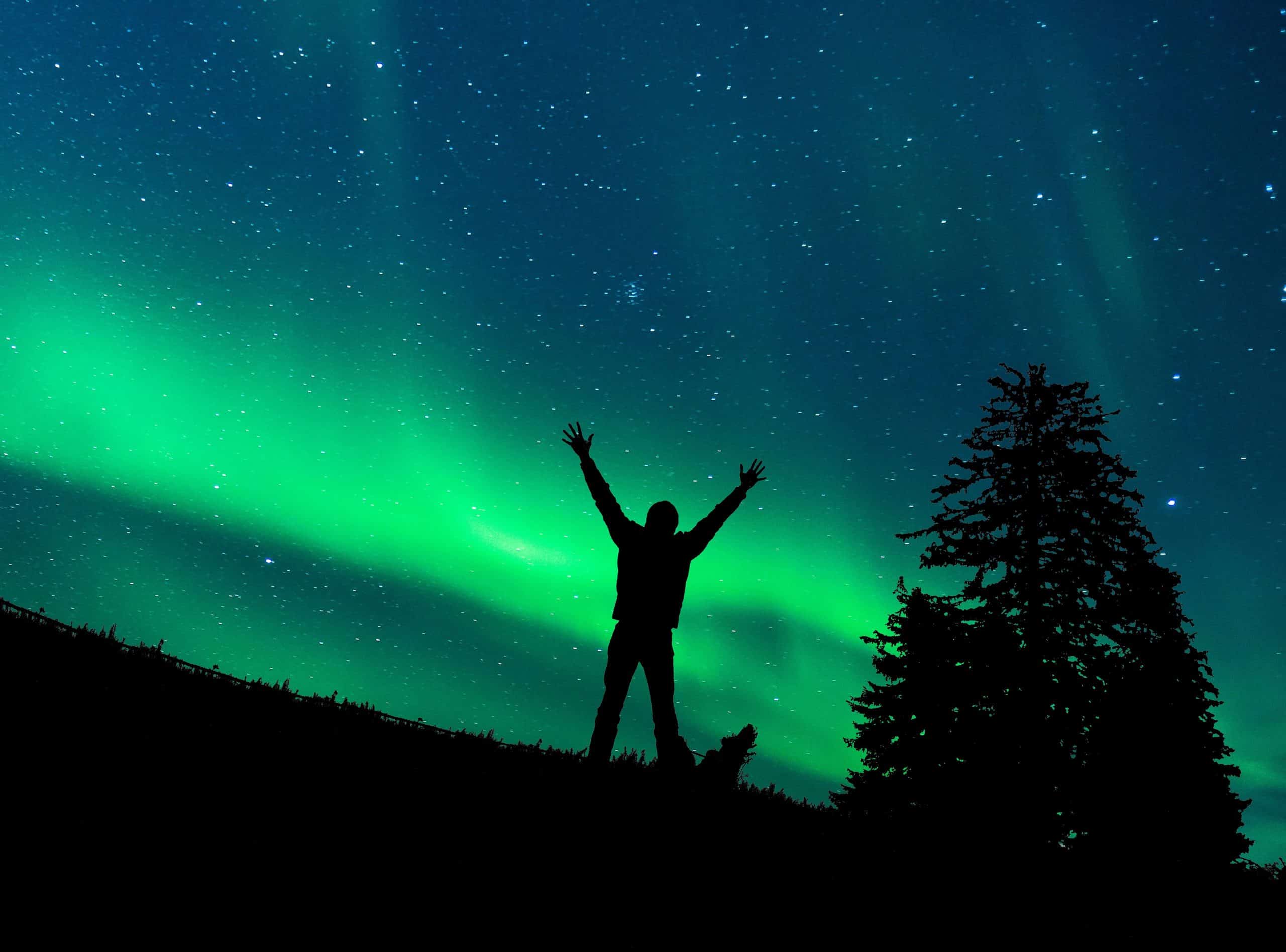 “After cleansing the mirror of my mind and my heart with the dirt of my Guru’s feet, I recite the divine prominence of Shri Raghuveer, the greatest king of the Ragukul dynasty. It would bestow the four-fold fruits of life (Dharma, Artha, Kama, and Moksha). “

This beautiful stanza is a translation in English from the original Hanuman Chalisa. Saint Goswami Tulsidas wrote it. It is believed that he was very ill when he wrote Hanuman Chalisa, and it helped him regain his health and made his faith more substantial in the power of Lord Hanuman.

Here are some miraculous stories of people who did not lose hope:

Hindus mostly pray to Lord Hanuman by singing the Chalisa. Many people on the internet have shared their experiences with reciting Hanuman Chalisa; let’s read about it-

I. Kavya S.G. – Kavya claims that when she was jobless for two years and was depressed because of this, her mother suggested that she starts reciting Hanuman Chalisa. When she started reciting it 11 times every morning, her life changed, and she got a job by God’s grace. It made her believe in the power of Hanuman Chalisa.

II. Lakshmi– On Quora, Lakshmi shared her story – She was living with her friends. One day, alone at home, she felt someone’s presence. On checking, she saw a lady in white-clad crying in her home, and upon asking who she was, the lady turned towards her with black hollow eyes. Lakshmi screamed for her life, ran to her room, and recited the Hanuman Chalisa. Once she finished, the ghost vanished.

III. Muralidhara S. – Muralidhara was living in the USA with his wife. One day, she was feeling under the weather, so he took her to the hospital. The doctors diagnosed her with schizophrenia. Even after being admitted to the hospital for a long time, no changes were observed. That’s when it hit him that someone had performed black magic on her. They immediately took off for India to find a cure. His relatives suggested keeping a Pooja of Lord Hanuman and for him to recite Hanuman Chalisa 108 times. To his surprise, his wife healed, and she recovered.

When people recite Hanuman Chalisa, they get enormous mental strength to fight the problems that may come their way. It is believed to keep all evils at bay. Hanuman Chalisa has helped many people for a very long time; it is said that if a person recites Hanuman Chalisa, he attains positivity not only in their mind but also in their soul.

Ending this article with the ending lines from the Chalisa:

It means that all those who regularly recite Hanuman Chalisa (The forty Chaupais) will always be satisfied and happy.