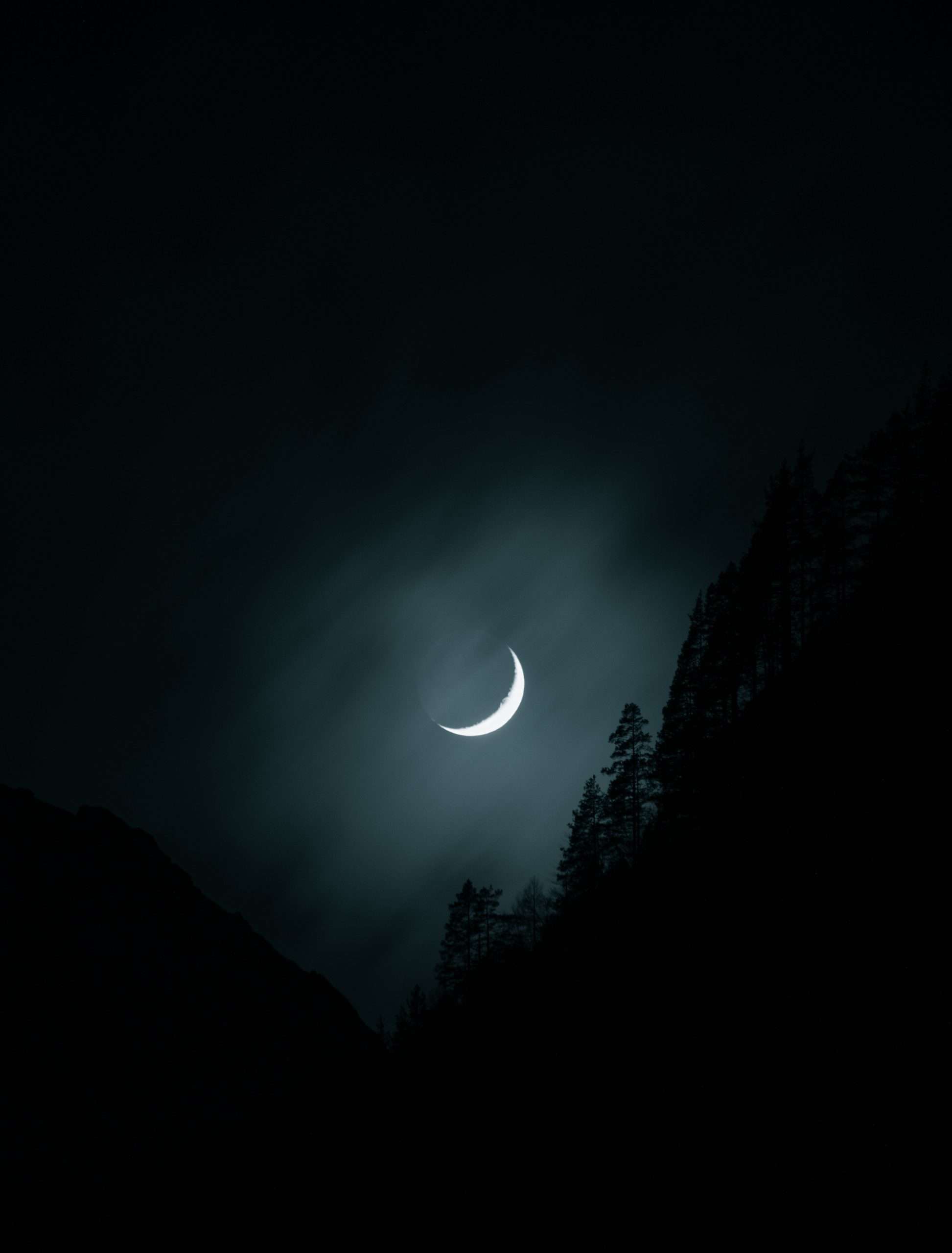 Why does the moon appear brighter at night?

The Moon is the king of the night sky and almost completely absent during the day. Why does the moon appear brighter at night? Let us explore more.

Human eyes see the image of the objects, which are composed of the light reflected from the things we look at (camera operates on the same principle). The greater the light from the object entering our eyes brighter the object. An object can direct light towards our eyes either by creating and emitting light of its own or by reflecting light that already exists.

There are certain objects around us that produce and emit their own light such as the stars, sun (a type of star), bulbs, tube-lights etc.

All other objects in the universe that do not have their own light are visible to us because they reflect the light that falls on them from light emitting objects.

Difference between the Visibility of both objects

Factors determining the brightness of an object

The brightness of a planet or Moon as perceived by us depends on three factors:

Snow, rough ice, and clouds are highly reflective but most types of rock are not. A planet or Moon surrounded by clouds and covered with snow or rough ice is generally brighter than a planet or Moon with a rocky surface with no atmosphere. Planets and moons closer to the Sun catch more sunlight and thus usually have a higher perceived brightness. Also, planets and moons more proximate to the earth generally have a higher perceived brightness as seen from the earth because more of their reflected light reaches the earth. 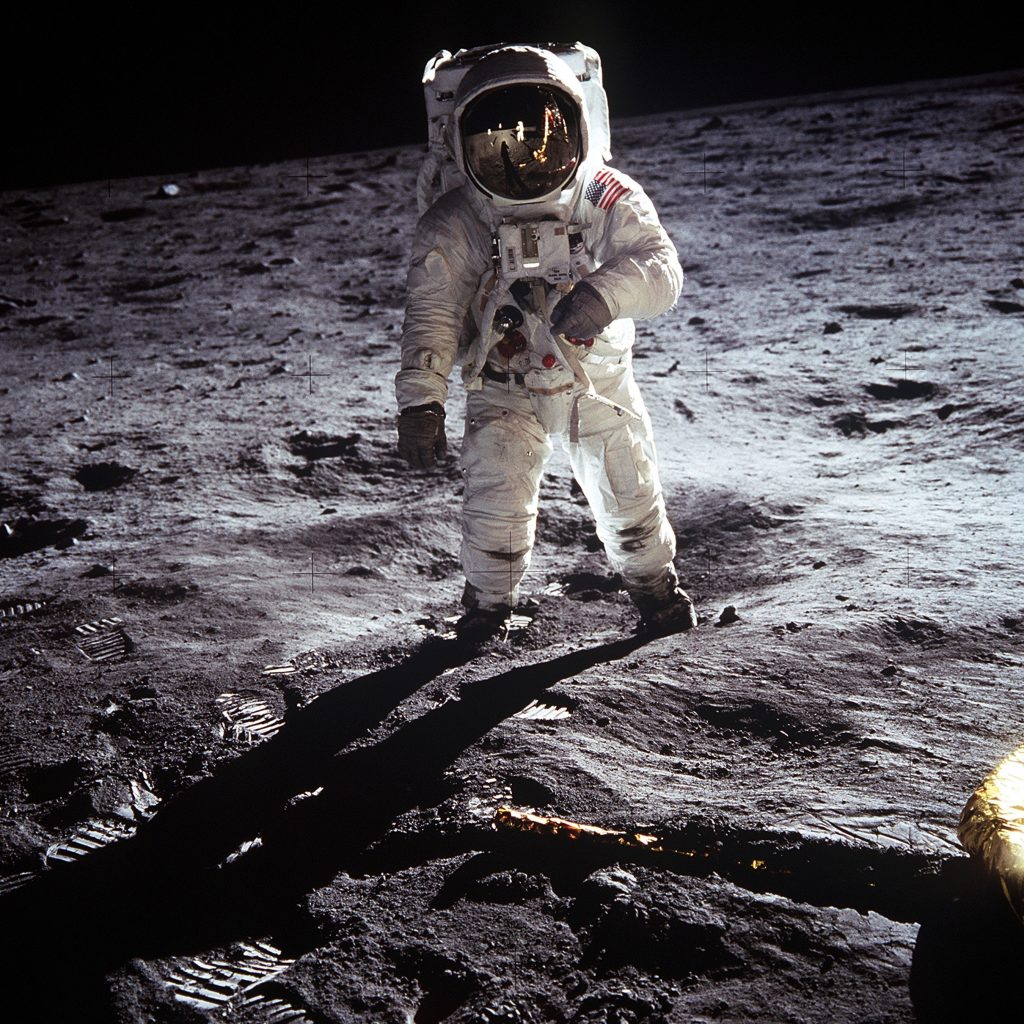 Why does the moon appear brighter at night?

The Moon appears bright in the night sky because everything else is dark in comparison. Also, the sun and its bright light is absent to outshine the moon.

The brightness of the moon can be understood with a simple example of the night lamp. Even if switched on during the day, it is almost not visible. But at night time when no other light source is present, the little lamp shines bright.

Did you know that the Moon is moving away from the earth at almost 4 cm per year? Also read more to know if the world will end in 2038.