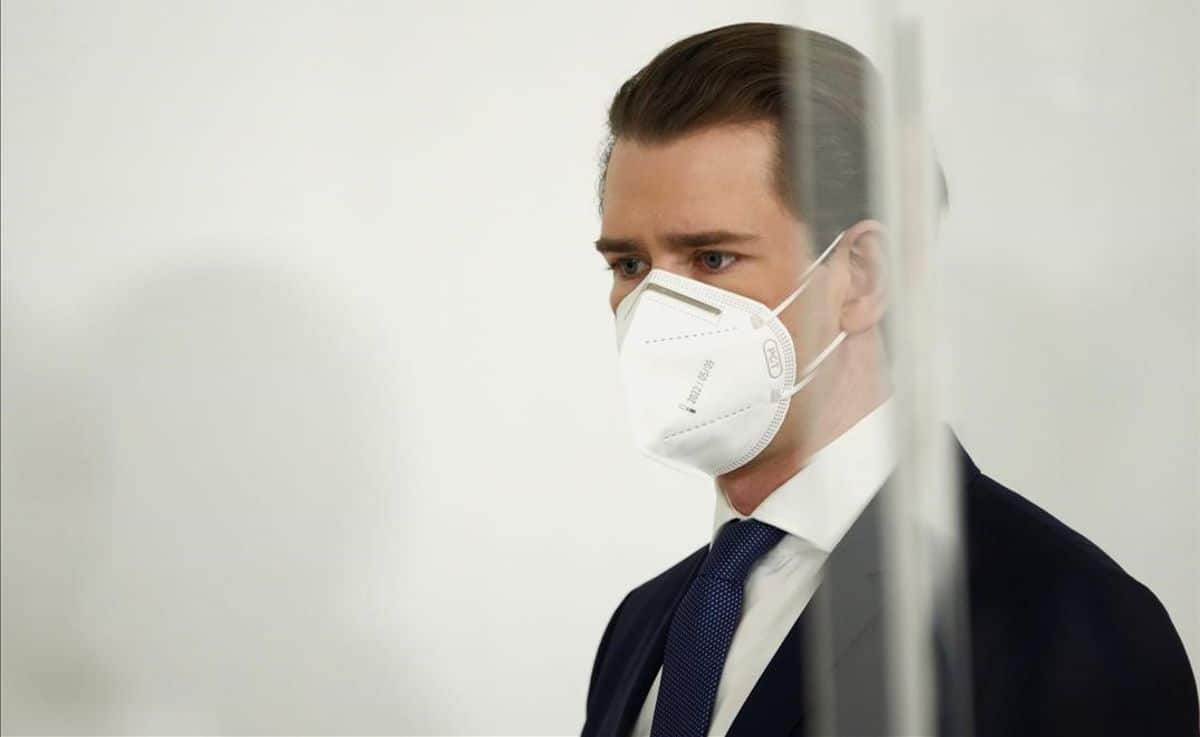 Austria and Denmark “will in the future cease to depend on the European Union (EU)” in the field of vaccination and plan to cooperate with Israel in the production of drugs for new mutations of the coronavirus, Austrian Chancellor Sebastian Kurz has announced .

“Experts estimate that annual vaccines will be needed for about six million Austrians. That is why we will cooperate closely with Denmark and Israel on vaccine research and production,” Kurz wrote in a tweet.

According to the local agency APA, the conservative politician will address this issue with his Israeli counterpart, Prime Minister Benjamin Netanyahu , in his planned visit to Israel next Thursday.

In that note, the head of the Government announces “a change of course” in the vaccination strategy not only of his country, but also of Denmark , Greece and the Czech Republic , within the framework of a cooperation in which Australia and Norway .

All the aforementioned nations belong to a group calling itself First Moves Countries , formed during the first wave of the pandemic, when they agreed to exchange experiences after verifying that they were more successful than others in the fight against covid-19.

Future mutations
“We have to prepare for more mutations and we must not continue to depend solely on the EU for the production of second-generation vaccines,” Kurz insisted after commenting on the vision of many scientists that the population should renew their immunization regularly in the coming years. .

To face that future, Austria, Denmark and the members of the “pioneer” group will stop depending “on the future of the EU and, together with Israel, will produce doses of second-generation vaccines for other mutations of the coronavirus in the coming years. to jointly investigate treatment options, “he said.

He explained that Austria, of 8.9 million inhabitants , estimates that it will need at least 30 million doses of vaccines, since, according to experts, two-thirds of the population will probably have to be vaccinated annually in the coming years.

Home production
In recent weeks, Vienna repeatedly criticized the EMA, accusing it of being too bureaucratic in decision-making, and showed its willingness to facilitate and encourage the production of vaccines of various origins, including the Russian Sputnik V, on Austrian territory. .

As part of the preparation of his trip to Israel, Kurz plans to meet today with representatives of the main pharmaceutical companies of the Alpine republic.

Author AnnaPosted on March 2, 2021
“Take off your masks, assume your responsibility.” “No means no. The shame”. “Your word is legitimate.” “Tomorrow’s scene will be healthy or it won’t...
Read More

Author AnnaPosted on March 3, 2021March 2, 2021
The current president affirms that during the administration of his predecessor, Mauricio Macri, 44,000 million dollars evaporated. The opposition harshly criticizes the management of...
Read More
News
Author AnnaPosted on March 2, 2021
The US president, Joe Biden , and his Mexican counterpart, Andrés Manuel López Obrador , held a first cordial meeting this Monday in which...
Read More

Author AnnaPosted on March 4, 2021March 2, 2021
The Iraqi Parliament on Monday approved a law to protect the women of the Yazidi minority who were kidnapped and raped by the jihadist...
Read More

Technology
Author AnnaPosted on April 24, 2021April 26, 2021
KPI or Key Performance Indicators are the objective metrics that help in determining the success or failure of a campaign. It makes you understand...
Read More

Motivation
Author AnnaPosted on April 22, 2021April 24, 2021
Discipline is one of the most important aspects of a student’s life. It instills a strong sense of purpose in students. Over time, it...
Read More

Fintech
Author AnnaPosted on April 22, 2021April 22, 2021
Businesses around the world use different methods to grow and expand their business. For most companies, the metric of success is based on profits....
Read More

Technology
Author AnnaPosted on April 22, 2021April 23, 2021
Oculus Rift is one of the most popular VR sets launched by Oculus VR. It was launched in 2016 and since then there have...
Read More

Entrepreneurship
Author AnnaPosted on April 21, 2021April 22, 2021
Instacart is one of the largest companies to have survived the COVID-19 chaos. As a matter of fact, the online grocery delivery app has...
Read More