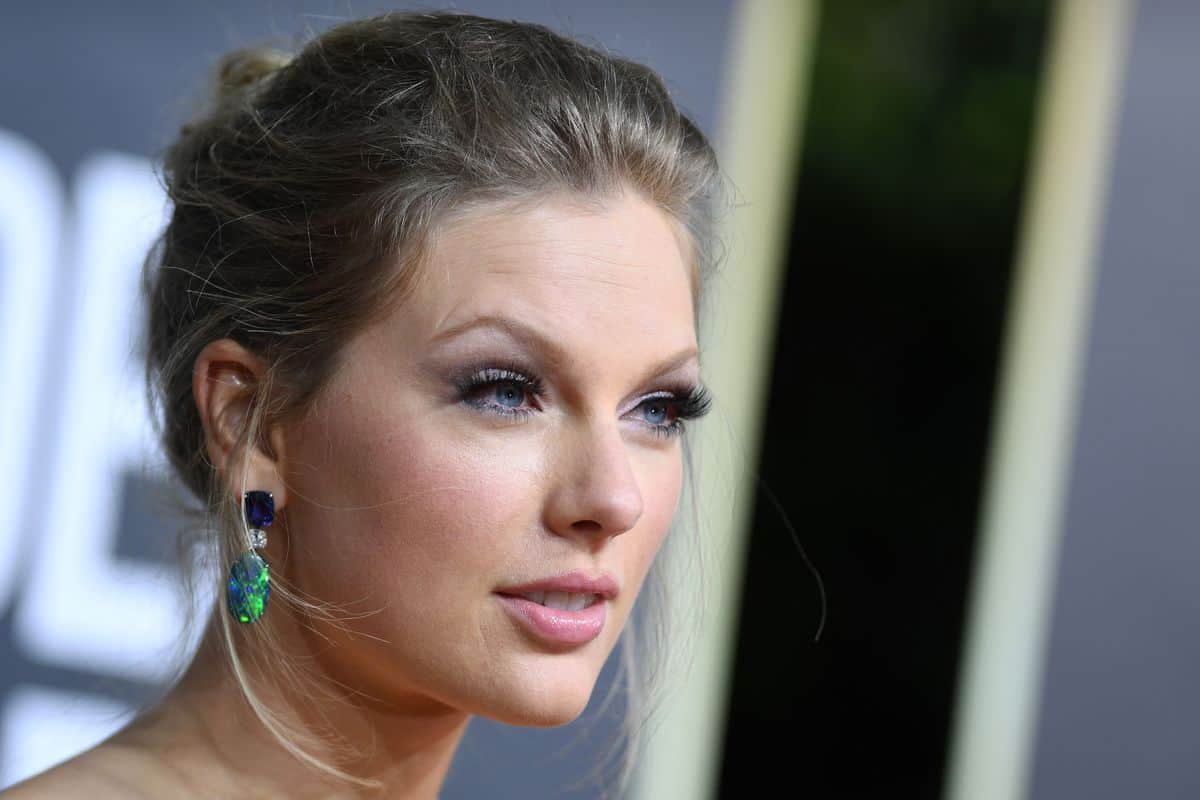 Taylor Swift explodes against Netflix for a “sexist” joke about her ex-boyfriends in the series ‘Ginny and Georgia’. “What if we stop demeaning working women by defining this shit as funny?” The singer exclaimed on her Twitter account.

Taylor Swift has exploded against the Netflix platform for a joke about her love past pronounced in the series ‘Ginny & Georgia’ that she described as “deeply sexist” .

“Hello ‘Ginny & Georgia’, in 2010 he called and wants his vague and deeply sexist joke back. What if we stop degrading working women by defining this shit as funny?”, The artist has published on her profile of Twitter, where it has 88 million followers.

Specifically, the author of ‘ Folklore ‘ refers to a comment in which one of the protagonists asks the other if she has broken up with her boyfriend, after which she jokes: “What do you care? You go through men faster than Taylor Swift. ”

The irony of the series created by Sarah Lampert that premiered its first season on February 24, 2021, has not pleased the singer, who has reminded him of the streaming giant who worked with her on the documentary “Miss Americana .” “This costume doesn’t suit you,” he reproached Netflix before adding a “Happy Women’s Month, I guess.”

Taylor Swift in ‘Miss Americana’.
The ex-boyfriend thing has always bothered Swift, who in 2014 explained why she got angry when a reporter asked her how she felt when people said she only sang about boyfriends.

What’s ‘Ginny & Georgia’ about?
The new series recently on the Netflix platform follows Ginny Miller [played Antonia Gentry ], a “15-year-old girl” who is more mature than “her 30-year-old mother, Georgia [played by Brianne Howey ], in a town in New England “, where Georgia decided to settle with her daughter, and her son Austin, to give them a better life than the one she had.

Thousands of followers of Swift, the best-selling artist of the decade, have begun to apologize to Netflix and the writers of the series immediately after the singer’s message.

Battle for your rights
This year, the artist leads another battle related to recovering her music . She announced that she plans to release a new version of her second album ‘Fearless’ in April, thus fulfilling her promise to re-record her first six albums to have control of her rights.

“This process has been more satisfying and emotional than I could have imagined and has convinced me even more to re-record all my music,” he said.

Author AnnaPosted on March 3, 2021August 8, 2021
The current president affirms that during the administration of his predecessor, Mauricio Macri, 44,000 million dollars evaporated. The opposition harshly criticizes the management of...
Read More

Author AnnaPosted on March 10, 2021August 8, 2021
The Government has decided that all university degrees in Spain last four years, except for even longer health or technical studies and joint degrees...
Read More

What is Instacart Shopper & Is it worth it?

Author AnnaPosted on May 7, 2021August 8, 2021
Do you hate waiting in line in the shop? Instacart gives you the freedom to order grocery from the comfort of your homes. It offers...
Read More