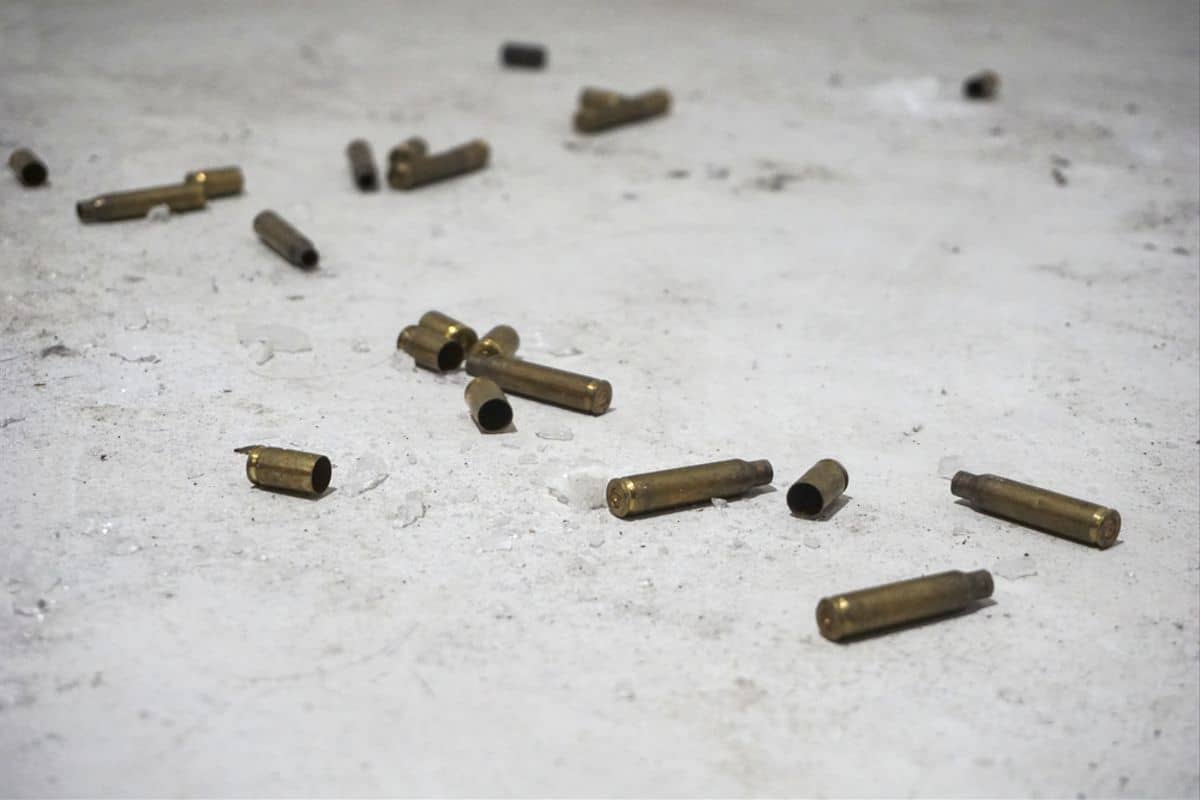 A man shot him three times and then fled. An employer leader from the Mexican state of San Luis Potosí, located in the center of the country, died after suffering a firearm attack in which he was hit by two shots, the Attorney General’s Office of that region reported Monday.

The victim of the attack was the president of the Employers’ Confederation of the Mexican Republic (Coparmex) in San Luis Potosí, Julio César Galindo Pérez, who was shot in front of a vulcanizer, a business where car tires or rims are repaired.

“After the attack, Galindo Pérez was transferred to the hospital, we know that he received two impacts (from a bullet), one in the thorax and the other in the abdomen, and finally he died,” the prosecutor Federico Arturo Garza Herrera reported in an interview with the channel. Millennium Television. In addition, the prosecutor reported that, according to the first investigations, it was a direct attack.

He said that in the morning the victim attended to repair a tire at the aforementioned establishment and when he returned, accompanied by one of his daughters to pick up the wheel, an armed person descended from a black vehicle who went directly at him, shot him up to the three times and subsequently fled.

After the attack, which occurred around 2:00 p.m. local time (8:00 p.m. GMT), the Prosecutor’s Office issued a statement in which it announced that it had begun investigations into the aggression with firearm shots suffered by the business leader.

The state Public Ministry reported that the victim was transferred to a hospital to receive medical attention, where he later died. In the note it was pointed out that the Investigative Police (PDI) began with the respective proceedings to establish who or who fired at the person.

In addition, the Expert Services area of ​​the Vice Prosecutor’s Office works at the scene of the events to collect evidence for what happened where they found three bullet casings.

Through a statement, the national Coparmex expressed its condolences to the family and friends of the murdered businessman and condemned the attack while demanding that the local and federal authorities “carry out a rapid and exhaustive investigation, which will clarify this act of violence. and who or who are responsible for this crime be punished. ”

In addition, he called on the municipal, state and federal governments and the institutions responsible for administering justice to carry out the necessary investigations, leading to the arrest of those responsible, both material and intellectual.

The Price Of Garages Falls 29% In 5 Years

Author AnnaPosted on March 7, 2021March 2, 2021
The cumulative price of garages for sale has dropped in Spain by 29% in 5 years (compared to 2015) and by 8.4% in one...
Read More
News
Author AnnaPosted on March 2, 2021
The US president, Joe Biden , and his Mexican counterpart, Andrés Manuel López Obrador , held a first cordial meeting this Monday in which...
Read More

Author AnnaPosted on March 2, 2021
“Take off your masks, assume your responsibility.” “No means no. The shame”. “Your word is legitimate.” “Tomorrow’s scene will be healthy or it won’t...
Read More

Author AnnaPosted on March 2, 2021
Belén Esteban opens the door to sign for Carlos Herrera after his last proposal and Jorge Javier offers. The collaborator returned to ‘Save me’...
Read More