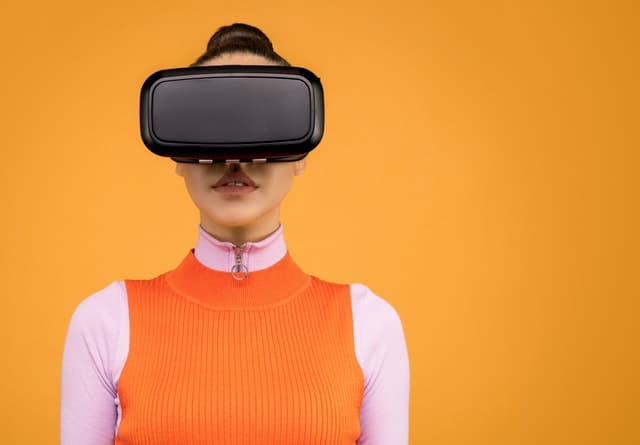 When it comes to VR gaming headsets, there are quite a few options available in the market today. If you are interested in Oculus Rift and are wondering if it is worth your time and money, you are in the right place.

In this extensive review of the Oculus Rift, we’ve covered all the features of the device that will give you an idea of whether or not this device is worth it. 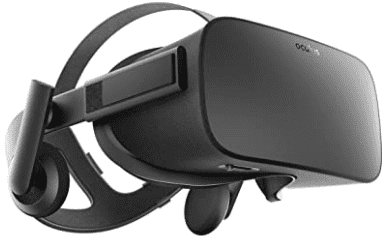 Oculus VR has become one of the most popular VR headsets since it launched in 2016. Oculus Rift S and Oculus Quest are modified versions of the Oculus Rift. However, in this article, we are going to talk about the original variant, Oculus Rift. We have covered all the important aspects of the device so you can understand why you may want to use it or avoid it.

Should you buy Oculus Rift and if so, why? Keep reading to find out.

Below are the points you should take into account.

Some of the popular games supported by Oculus Rift are:

Is it worth the price? What’s our opinion?

The device is no longer manufactured. This means that it is no longer available on Oculus’ official website. There are still other sources from which you can buy it. The price is $299.

If you care about our opinion, we would say that at a little higher price, you should get a brand new Oculus Quest 2. However, it’s absolutely fine if you choose to buy the old version.

In the end, it always comes down to what works best for you, what you need, and what you can afford.

What are users saying about it?

Here are some comments from Amazon customers about the Oculus Rift. 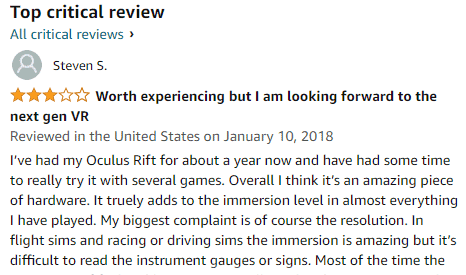 What’s the latest model of Oculus? Should I buy that instead?

Oculus has released a much better headset, the Oculus Quest 2. This one beats the previous versions of Oculus VR headsets in every category in terms of specifications.

Considering the specifications and comparing the prices, it is sensible to spend a little more money and buy the Oculus Quest 2.

Where can I buy the Oculus Rift? 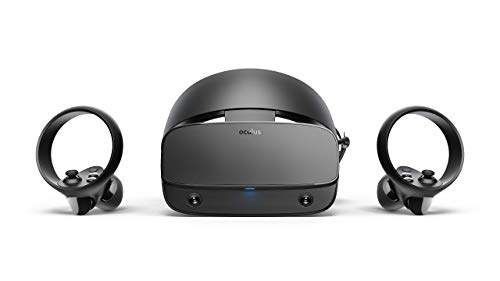 The original version of Oculus Rift is officially not available. If you are lucky, you get the original device from third-party sellers.