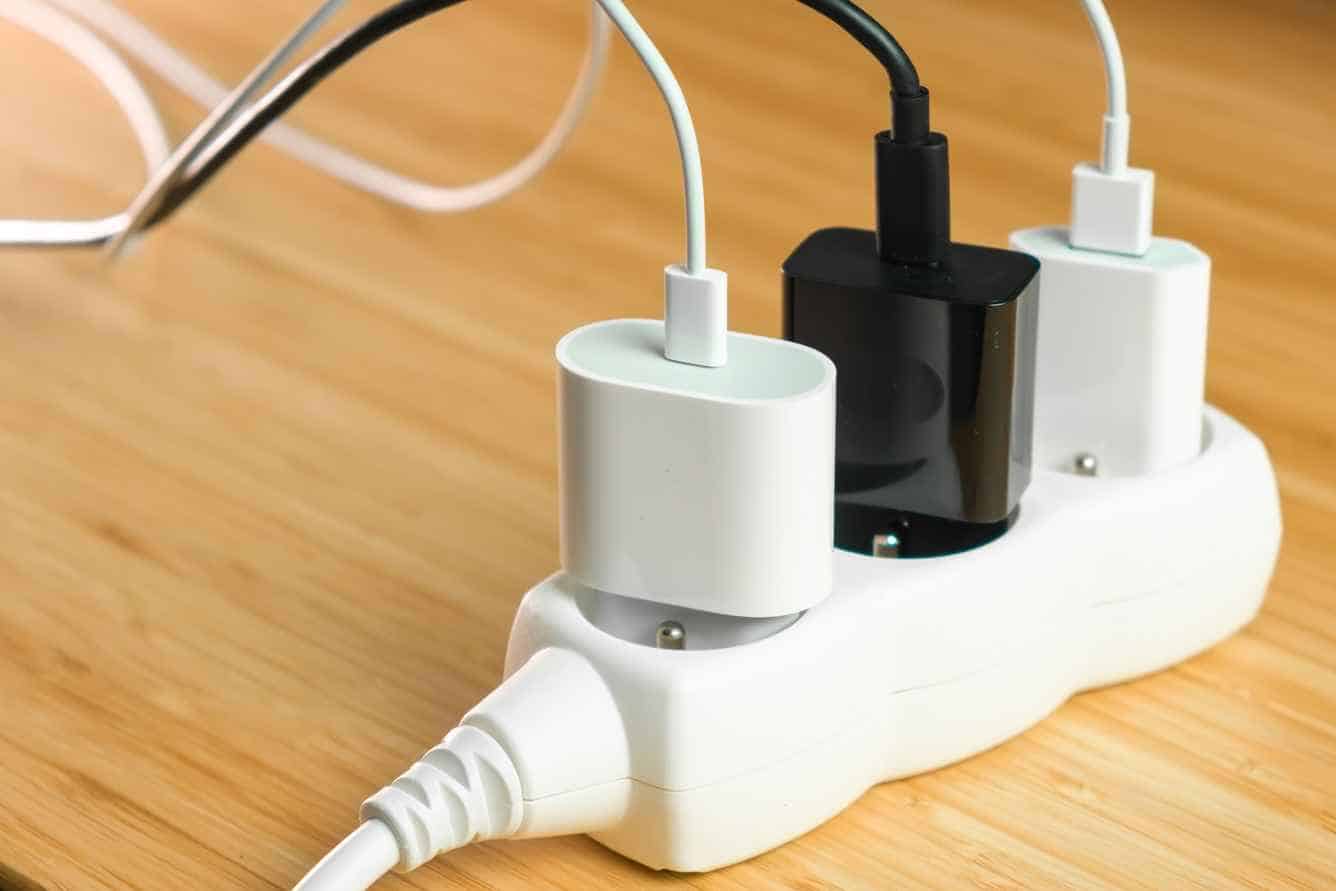 A power strip and an extension cord are the go-to tools for people when they require additional outlets to power electronics. When discussing electrical accessories, it is simple to interchange common items such as an extension cord and a power strip. However, both these devices are slightly different in various forms.

They may appear similar in their appearance but they have many features that do not match. Here, we shall discuss power strip vs extension cord and try and display the standard differences in both these devices.

As the name applies, this strip is made of electrical sockets and an electrical plug and cable at the end. The power strip has been designed to power and accommodate many electrical devices that are located close to each other like devices in a game room.

Some strips also have a circuit breaker that is a precautionary measure if a power overload or a short circuit takes place. Modern power strips have a shut-off automatic feature that shuts off the strip if an appliance or device has been unused for many hours.

Based on the name, you can understand what this accessory’s function is. This tool is an electrical cable that is long and has a minimum of one socket on its one end and an electrical plug on its other end. An extension cord has been made to extend an outlet of power to an electrical appliance or device that is located at a distance.

Where are Extension Cords and Power Strips Used?

It is simple to be confused between a power strip vs extension cord since many manufacturers design power strips with long cables that are similar to extension cords. But the vital difference between these accessories lies in their use.