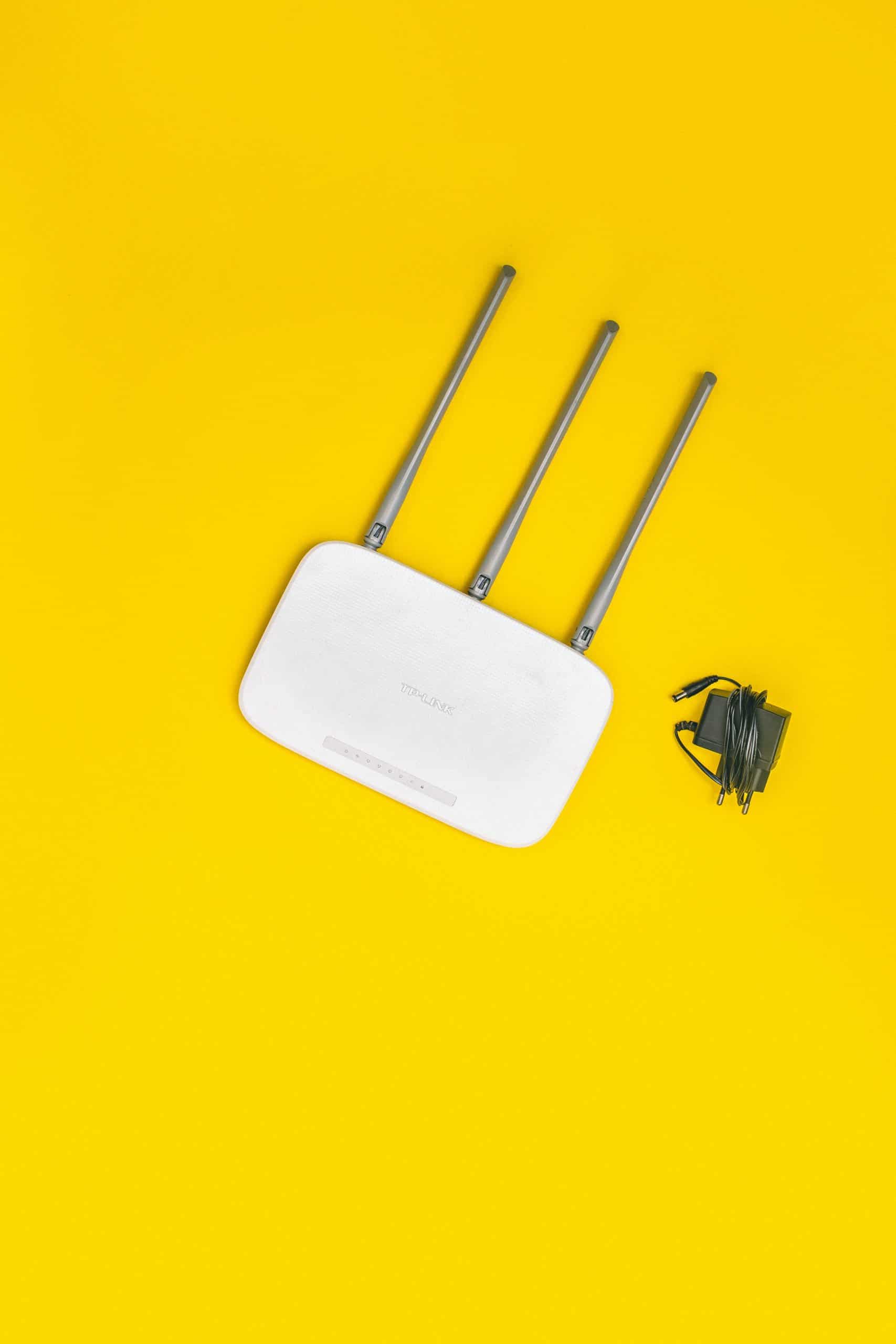 Old routers and extenders may be a significant source of annoyance, so check the age of your equipment first. And in most cases, modern wifi equipment also might deliver patchy connectivity as it becomes difficult when signal passes across metal and concrete. Thus, if you’re searching for the best place to put a router and extenders in a 2 story house with a basement, below are a few suggestions.

Following are a few suggestions to consider while choosing the best place to put wifi extender in 2 story house for getting an optimum signal.

Consider the sorts of gadgets that need to access your router, as well as their location. Keep in mind that 2.4GHz networks are slow but cover more ground, whereas 5GHz networks are faster but cover less ground.

2. Don’t keep it behind metal objects or thick walls:

The router emits electromagnetic waves while it is enabled and transmitting. Many substances will react with it or disrupt those waves in some way. Let’s take a peek at it.

3. Try to avoid keeping it near electronic devices:

4. Change the direction of the antennas more frequently:

Where to place the router?

Since the basement isn’t used frequently, you should place the router either on the 1st level’s ceiling or the 2nd level’s floor. It is best if you find a center spot for the router. And of course, don’t forget to consider the above-listed tips.

Have a look at the following points about the best place to put a wifi extender in a 2 story house.

1. Make a layout of your house:

The location of the wifi extender may influence the volume of the wifi signal you receive. As a result, you must move it about your two-story house till you discover the perfect placement for it. Make a blueprint of your house while keeping track of where your router is. Search for the lowest signals in various regions of your house.

You should try to position the wifi extender at high spots to guarantee that the two-story house obtains a stronger wifi signal. You can provide your house with better wifi coverage by mounting it towards the ceiling of the first story. You might also consider putting it on the second-level floor. This might eradicate any coverage gaps that are prevalent in the top levels of two-story homes.

Once you’ve found the ideal spot, you’ll need to find a power source that’s midway between your router and the place where you want the extender’s coverage.

3. Use an AC extension cord:

If you’re having trouble choosing where to put your wifi extender, an AC extension cord might assist you in figuring out where it’ll operate better. Reorient the antennae on your wifi extender to increase the wireless signal.

Always try to place the wifi extender away from objects that may hamper the signals. When installing a wifi extender in a two-story home, put devices like microwaves, refrigerators, monitors, and landline phones out of the way. Keeping the wifi extender distant from these items improves the possibilities of good signals being received throughout the house.

Where to place an extender?

Prefer placing the wifi extender at a height. Make sure the router is near the extender for the best signals. Apart from this, take the above tips into account while installing a wifi extender in a 2 story house.

Read more about “Where to place wifi extender in 3 story house?“