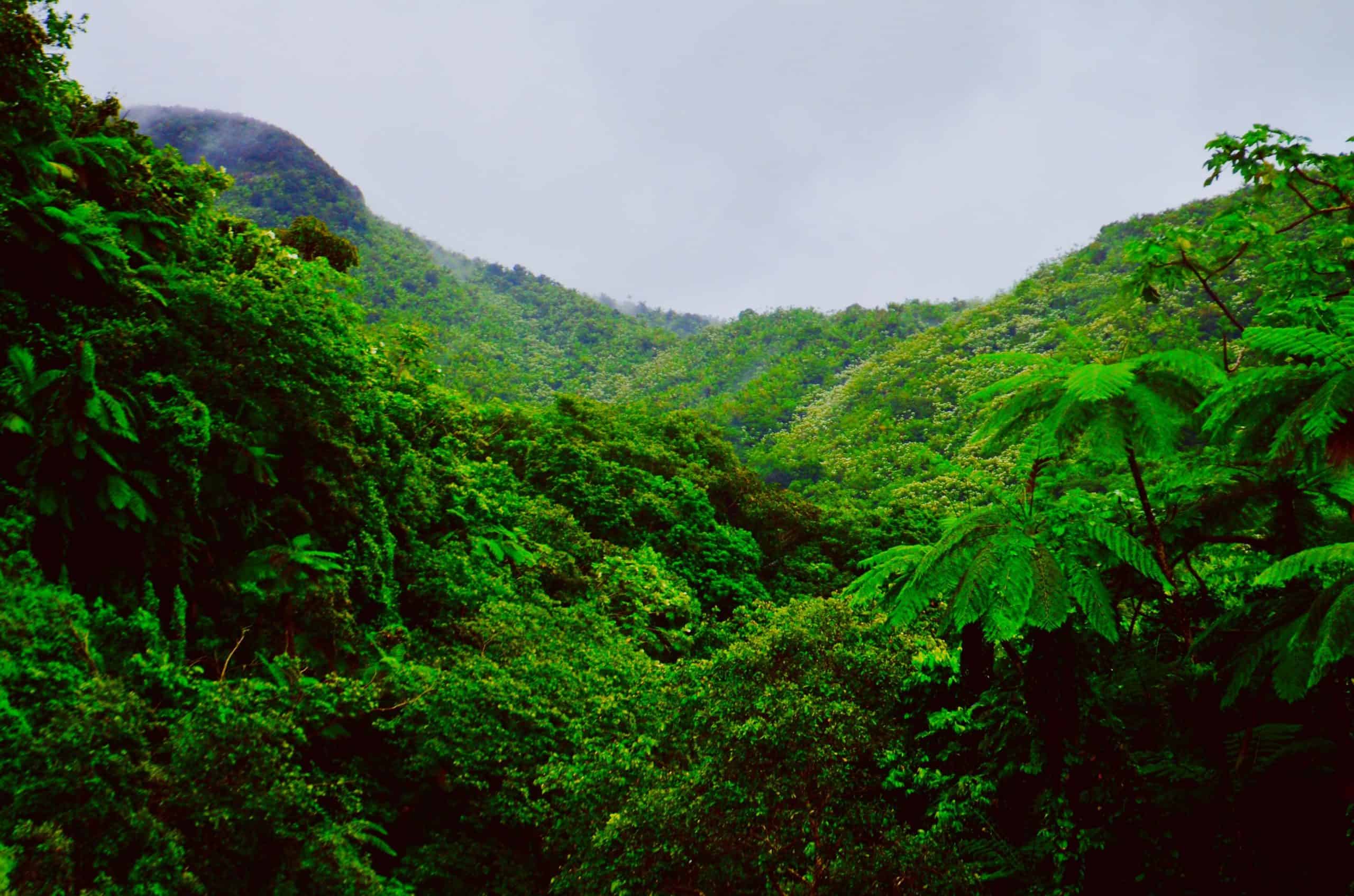 Most cities, towns, and states are relatively safe in this century. Yet, no matter how developed a country may is, there are always threats to one’s safety. These may be threats from humans and threats from the environment.

Puerto Rico is an island in the Caribbean, and if you are someone thinking about moving to this beautiful island, safety is definitely an aspect you should look at, just like you would look at safety and security in any other place before moving to it.

This is an article that answers the question “is it safe to live in Puerto Rico?” with regards to crime and natural disasters.

Just like other places, crimes in Puerto Rico exist. You may hear cases of petty thefts, robberies, rapes, homicides, and property crimes. However, the crime rates in Puerto Rico are comparatively lesser than what you would see in other developed regions in America, such as New York and California. Hence, is it safe to live in Puerto Rico? Yes, it is, Puerto Rico is as safe and unsafe as any other place.

With Climate change affecting various regions across the world, the occurrence of natural disasters and phenomenons are something you must always look up, whether it is a vacation spot or a place you are moving to. Since Puerto Rico is an island, the possibility of it being affected by natural disasters is high.

Hurricanes: As you may have heard of in 2017, Puerto Rico was hit by Hurricane Maria and Irma, which left the region with much destruction. Hurricanes are a common occurrence in Puerto Rico, and one must take hurricane warnings seriously and prepare safety kits in case of any emergency.

Earthquakes: These are other natural phenomena that the island is susceptible to. Hence, you must again prepare for earthquakes as well and make sure your homes are earthquake-proofed.

If we look at the question “is it safe to live in Puerto Rico” now, we would have to subtract some points from the safety table in Puerto Rico knowing its vulnerability to natural disasters.

Puerto Rico just like any other place has its own threats which may differ from other places. No matter where you go, it is your responsibility to take precautions and prepare for the worst-case scenarios. While earthquakes and Hurricanes are something not common, they do occur. However, now that you have read this article, you are well informed about them and must prepare accordingly.

Looking to find about how safe it is to move to other regions in the Caribbean. HERE, is an article that addresses how safe the Dominican Republic is.

Author Ethan BrownPosted on September 10, 2021September 10, 2021
Humans have always been obsessed with the end of the world, and this obsession has continued into the present day. There are myriad theories...
Read More

Impact of Virtual Reality on Society

Author VanessaPosted on June 9, 2021June 9, 2021
Virtual Reality, VR, is an interactive and immersive experience that is based upon computer-generated, real-time 3D graphic pictures. This advanced technology can alter our...
Read More

Author AnnaPosted on March 6, 2021August 8, 2021
Pablo Motos began El hormiguero with an emotional memory of his friend Enrique San Francisco , who died this Monday at age 65 due...
Read More

What is Instacart Shopper & Is it worth it?

Author AnnaPosted on May 7, 2021August 8, 2021
Do you hate waiting in line in the shop? Instacart gives you the freedom to order grocery from the comfort of your homes. It offers...
Read More