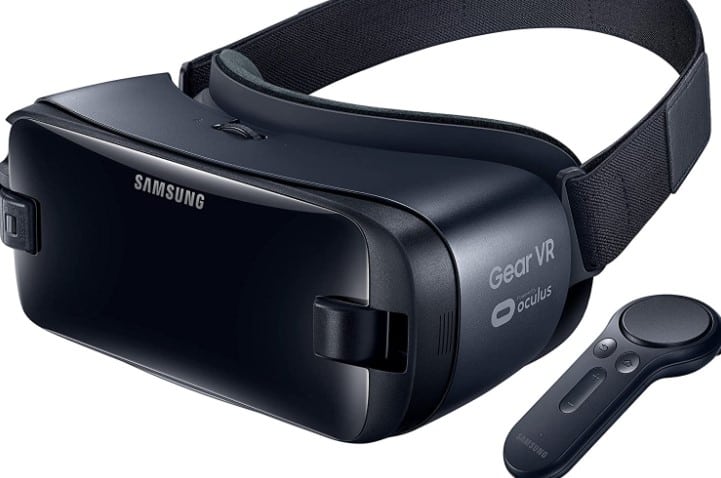 How To Use Samsung Gear VR With Any Phone

If you are a VR enthusiast and you are intrigued by the idea of using Samsung VR without having a flagship Samsung phone, you are in luck.

In this guide, I’m going to explain how you can use the Samsung Gear VR with any phone. But before I begin, I would like to clarify to you that there are a number of settings that have to be made for this to work. 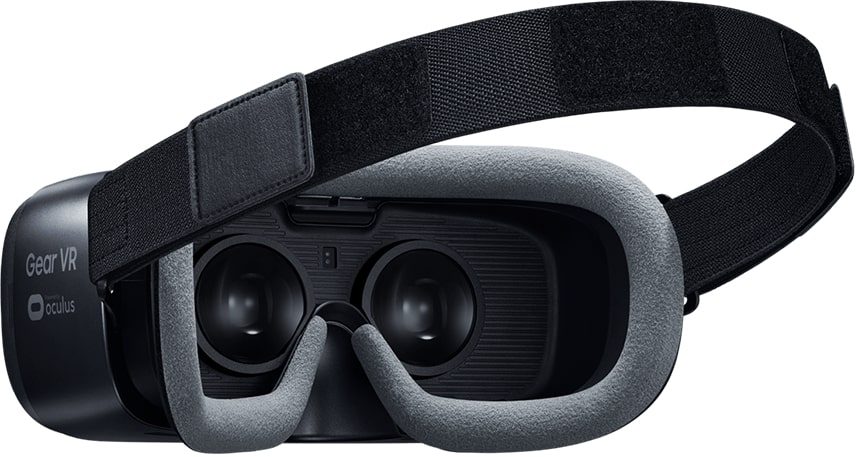 If you are not someone who likes to tweak things to make them work, perhaps this might not be the best choice for you.

Nevertheless, if you are completely determined to use the Gear VR with your Android phone, scroll down to the end of this article. You will find what you came here for.

Can I Use Samsung Gear VR With Any Phone?

Quick answer: Yes, you can use the Samsung Gear VR with any phone if it has the basic requirements needed for Virtual Reality visualizing.

For your smartphone to support virtual reality content, it must fulfill a few requirements.

VR makes use of gyroscopes, magnetometers, and accelerometers to show you virtual reality.

For a smartphone to be compatible with VR headsets, it must have a gyroscope sensor or gyro sensor. Almost all smartphones today have an accelerometer sensor. 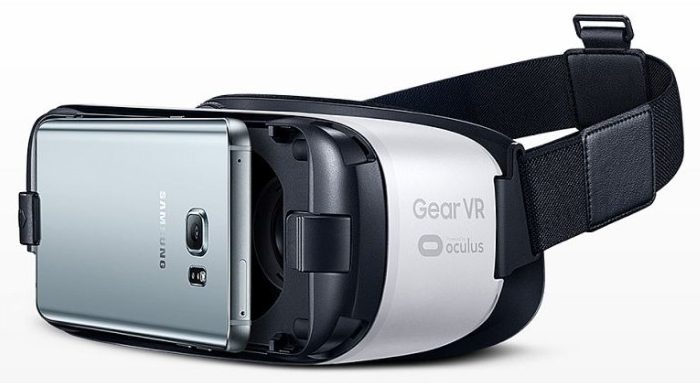 What are the other requirements for using Samsung Gear VR on any phone?

How to use Samsung Gear VR on an Android device without a gyroscope sensor?

What if your phone doesn’t have a gyroscope? Well, don’t worry. We have the solution for that too.

You’ll need to install the correct app to be able to view VR and 3D content on your unsupported phone because it will not be able to utilize the Gear VR’s Oculus software.

Just install this app called “Google Cardboard” on your device and optimize the settings to start experiencing VR content.

To better understand this, please check out this video:

Google Cardboard offers the most immersive experience, allowing you to view three-dimensional environments as you move your head. With Google Cardboard, you can also watch YouTube in a virtual theater and add your own content.

You could also use a stereoscopic video viewer like VR Player. The VR Player isn’t as fancy as Google Cardboard, but it offers the same functionality.

Is it worth buying the Gear VR for your unsupported phone?

Gear VR works on Android phones other than the Galaxy Note 4, but we’re not sure it offers any real value. If you don’t plan on upgrading to Note4 anytime soon, Gear VR is simply too expensive at $200.

The real value is in the Oculus software. This is one of the most exciting, interesting, and immersive experiences to grace the Android ecosystem in quite some time. Unsupported phones won’t get that option, but if you own a Note 4, consider picking up the Gear VR.