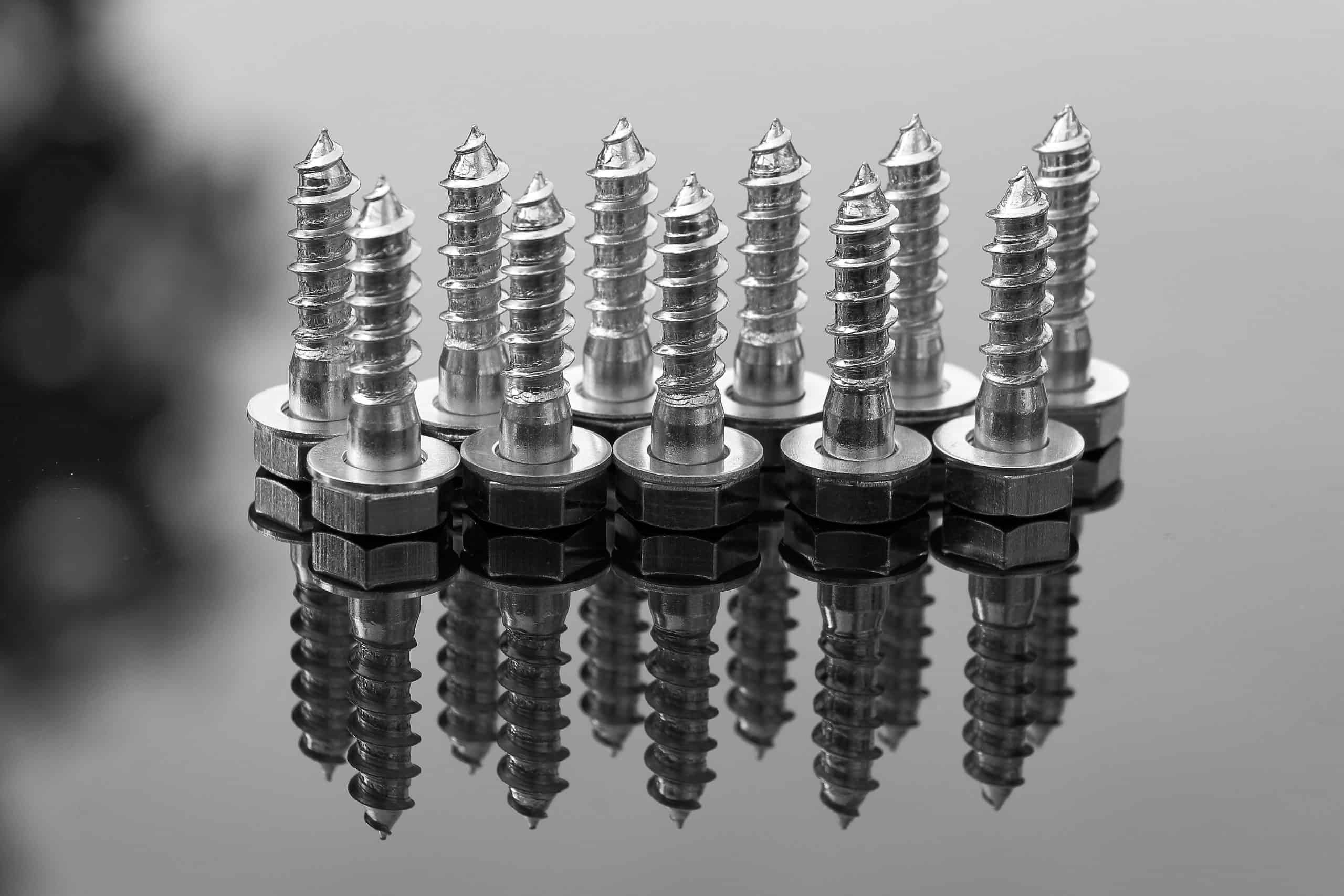 Screw threads- Its types and applications

Almost everyone who works on a building, remodeling, or furnishing job, uses screws and fasteners. These small instruments are available in a variety of forms and sizes. They are often labeled with jargon that ordinary customers or inexperienced repair workers would not be versed with.

The screw thread is a helical shape that transforms rotational movement into linear movement. It is a helix-shaped ridge wrapped around a cylinder or cone, with the former being labeled a straight thread while the latter being termed a tapered thread. The screw thread is the essential element of the screw as a machine and as a threaded fastener.

Types of screw threads and their applications:

Following are the several types of screw threads:

V threads, also called unified threads, are screw threads having a thread slope of 60 degrees. As the names indicate, the cross-section of the thread profile is shaped like the letter V. Many fasteners such as screws and bolts have V threads because they are less likely to loosen owing to vibrations as well as generate a lot of friction between the surfaces.

V threads have a variety of applications such as fasteners, machine bolts, wood screws, etc.

Whitworth threads feature fillets at the crests as well as roots and a thread angle of 55 degrees. The fillet at the crests and roots strengthens the threads. The British standard Whitworth (BSW) was adopted widely by the British navy and railways.

It was used on a variety of brass items, including gas fittings and brass tubing. This thread is also said to be appropriate for antenna bases.

The next type of screw thread is square threads. It is a square cross-section when viewed axially. Since the sides of the square thread are perpendicular to one another, the square thread has a 0° thread angle. The depth and thickness of the thread are equivalent to half of the pitch (p/2). Square threads are utilized in power tools such as screw jacks and lathe lead screws because they have the best efficiency.

Square thread is used in screw jacks, toggle jacks, and lead screws of lathe machines, among other things.

Acme threads feature a thread angle of 29° with a flat top (crest), and the thread depth is equivalent to half of the pitch. Acme threads may be readily cut with a single-point cutter, making acme thread manufacturing simple.

It has a broader base than square threads, resulting in enhanced strength and load-carrying capability.

Buttress thread is an asymmetrical thread with a 45 ° thread angle. This type of screw thread can bear axial loads in just one direction.

Buttress thread is used in vices, clamping tools, heavy lifting equipment, and other applications where force must be delivered in only one direction.

We hope through this article you were able to understand the difference between various types of screw threads along with their applications.

Read: How to inspect screw threads?