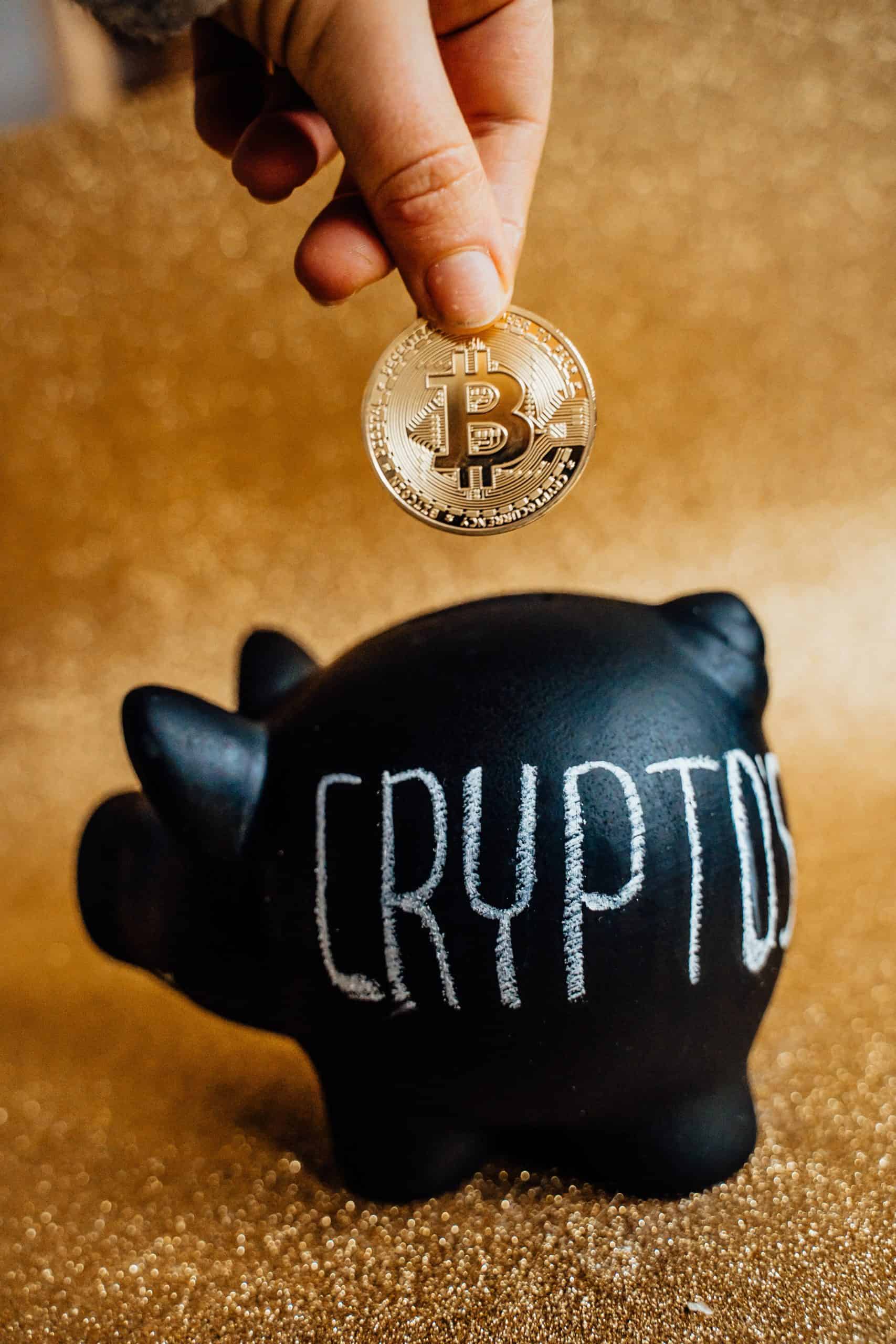 Are crypto kitties still worth it in 2022?

CryptoKitties has the distinction of being the very first NFTs collectibles game that made its debut on the Ethereum blockchain network. Right from its inception, the game smashed all records of popularity, and even today, it can be easily considered as one of the most-loved games in the NFT domain.

Is CryptoKitties Worth the investment?

There have been many instances where individual CryptoKitties were sold for more than hundred of thousands of dollars. That said, not every CryptoKitty commands such a high price as the value of the kitty is heavily dependent on its uniqueness and rarity.  In addition, the price of CryptoKitties in the future will also get impacted by the way the game adds new features and customers to its kitty.

A cursory look at the CryptoKitties marketplace reveals that there are lakhs of kitties up for sales and siring. The highest price commanded by many kitties is in excess of $999k which demonstrates their high appeal among the target market – clearly, had the segment of CryptoKitties being worthless, these kitties wouldn’t have commanded such a high price.

That said, many kittens are also available free of cost and it ultimately depends upon the uniqueness of the kitty that finally decides the price it’s going to fetch in the market.

Should I invest in CryptoKitties?

How much Profit I can Earn?

The profit potential of investment in CryptoKitties depends upon a number of factors with the most significant one being the rarity of the selected kitty. The exclusivity of the kitty not only makes it valuable in its present form but also enhances its worth for the breeding process.

In addition, the state of the affairs in the NFT segment and overall Crypto domain also have a telling impact on the way the value of CryptoKitties is determined among prospective buyers and sellers.