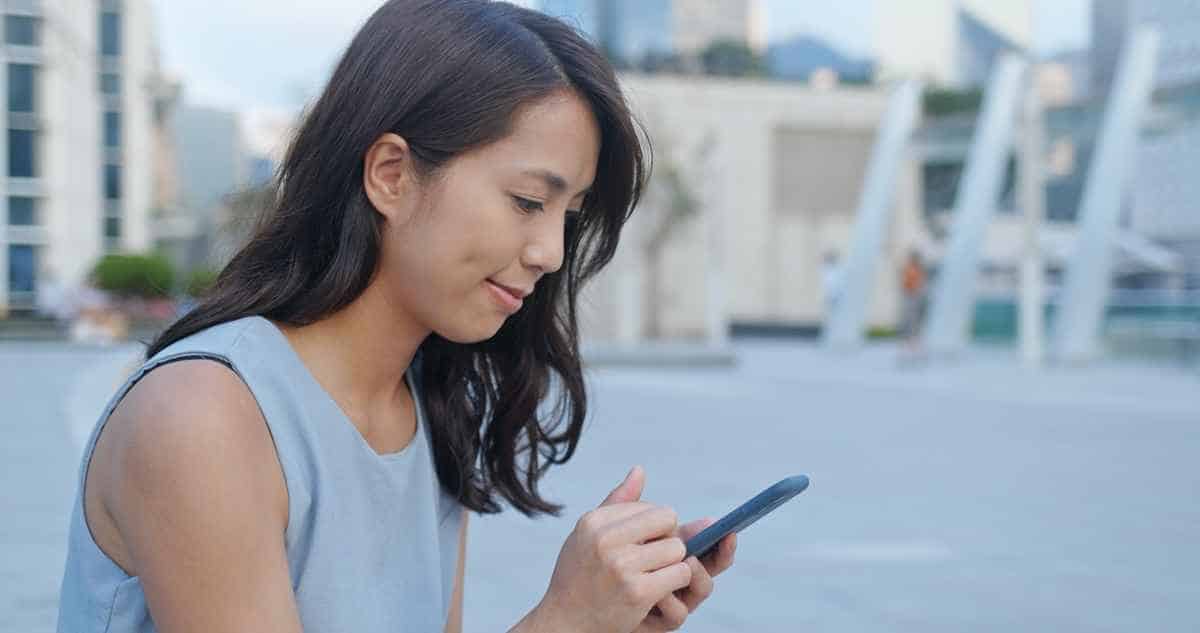 The general trend of the last several years has been that people spend most of their mobile time on apps and not on any web browser. Thus, mobile advertisers and publishers have started to emphasize on running ad campaigns in mobile apps to find new users and maximize their revenue, respectively.

Quantifying revenues from video ads on your app?

Video ads are a new genre of ad gaining huge popularity amongst users and advertises.

Monetization platform Unity Ads found that 62% of mobile gamers regularly view rewarded video ads in exchange for a quality gaming experience and 71% find this advertising preferable to other methods.

Factors on which ad revenues depend

But the answer to how much do video ads pay on apps is very subjective. It depends on numerous factors.

There are however two factors on which the amount of money made by apps per ads generally depend:

To give you an idea of how much do video ads pay on apps, here is a list of some of the rewarded video ads. Remember, one of the core metrics of digital advertising is eCPM meaning effective cost-per-thousand which in simpler terms is the ad revenue generated per 1,000 ad impressions.

Similarly here is a list of some of the interstitial video ads and their revenues.

How to measure revenues from Video Ads On Your App?

App developers have to rely on several app metrics to measure their ad revenue, like:

How to increase Revenue?

To increase in-app ad revenue, app developers must put together a highly efficient ad monetization strategy. It is also advisable to not bombard apps with a lot of ads, as it can become a potential cause behind the uninstallation of apps by users. The simple key to keep boosting ad revenue is building high-performing ad units, like rewarded video ads and playable ads, at high-converting points in the app flow.  Read here in detail.

“More than 1 million apps use Google AdMob to generate a reliable revenue stream, with more than $1 billion paid to developers.“

So, maximum your profits by deploying a video ad on your app.