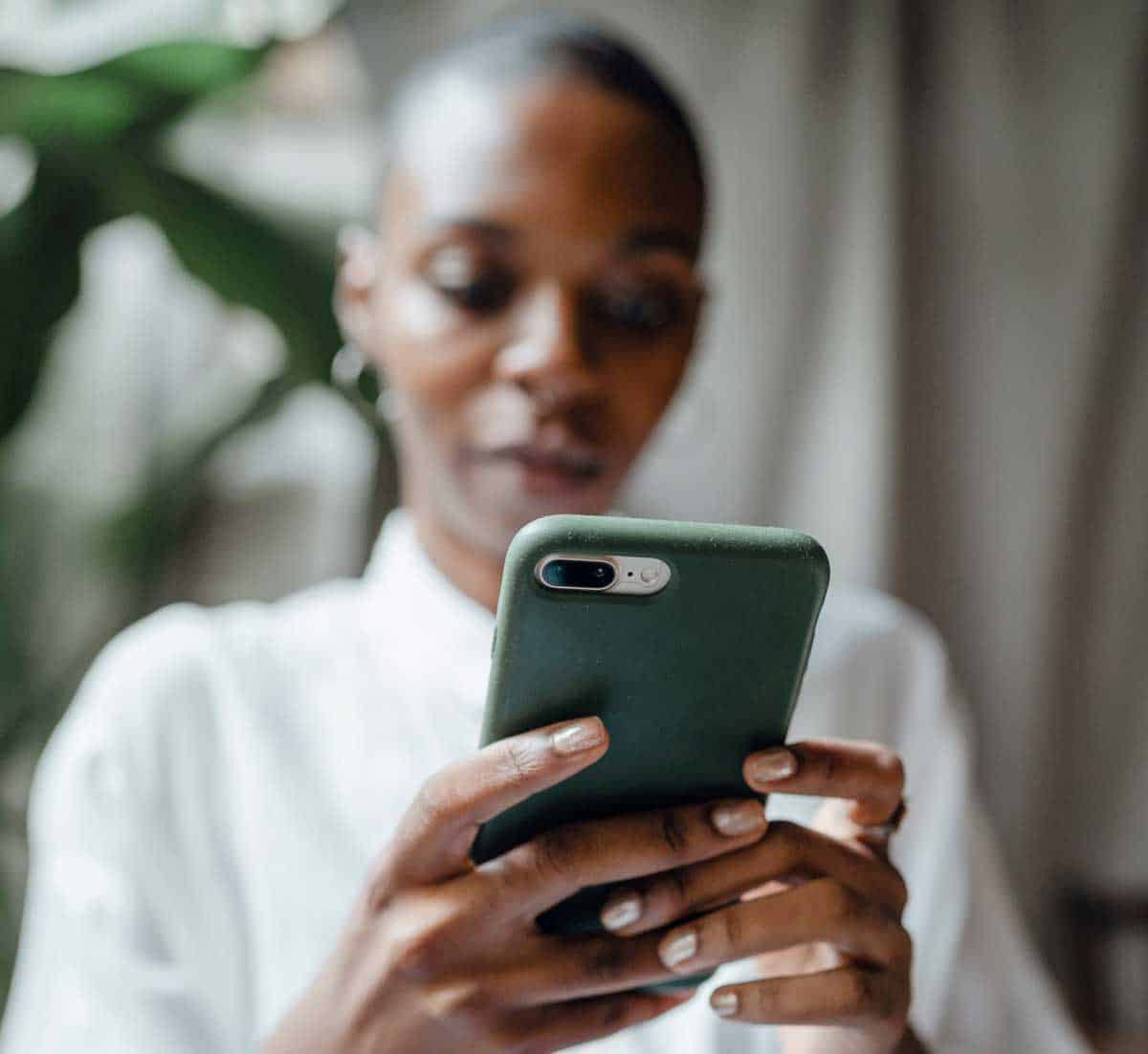 Are you wondering how much games make from ads? The money games generate from advertising in their apps is called ad revenue. You can calculate it by multiplying the impressions on ads by eCPM, and ad Revenue equals images into eCPM.

In this article, we shall answer crucial questions and also discuss revenue made through ads.

Let’s get down to business.

The amount of money these applications make from each ad is influenced by the ad unit and the app’s genre. The US average income per impression for rewarded video advertisements is around $0.01-$0.02.

For interstitials and the offer wall, the average income per completion is $0.16 and $2.50, respectively. Casual and hyper-casual games often generate the most negligible ad revenue, and action games and casino games often earn the most rewarded video advertisement revenue.

When considering in-game advertising, every ad impression, on average, earns $0.10 for banners, $1 to $3 for interstitial ads, and extended video ads often make $5 to $10.

Mobile gaming advertising revenue is said to have been very successful. It is estimated that Mobile games should generate $39.8 billion as advertisement revenue this year.

I. How Does This Revenue Work?

II. How Much Do Games Earn?

In the App Store, the top 200 games usually earn almost $80,000 daily. However, that is just for the most popular games, and if you consider the top 800 games, then their average revenue is around $3000.

III. How Much Do Gaming Apps Earn For Every Download?

IV. How Much do Free Games Earn?

Almost 70% of games have some advertising that earns them money per click, per display or install. For example, a specific Bird app used this same ad revenue model and generated over $50,000 every day for weeks while it was one of the most popular games in the App Store.

Android has a huge market share when it comes to mobile gaming. They have over 70% of the market, whereas iOS only has 20%, but iOS games make up over two-thirds of game revenue. However, Android games are expected to generate around $40 billion this year.

To summarize, the money generated by games from advertisements such as offer walls, rewarded ads, playable ads, and interstitials is called ad revenue. This does not include in-app purchases. Developers determine their ad revenue by multiplying the impressions generated by an advertisement with the eCPM.