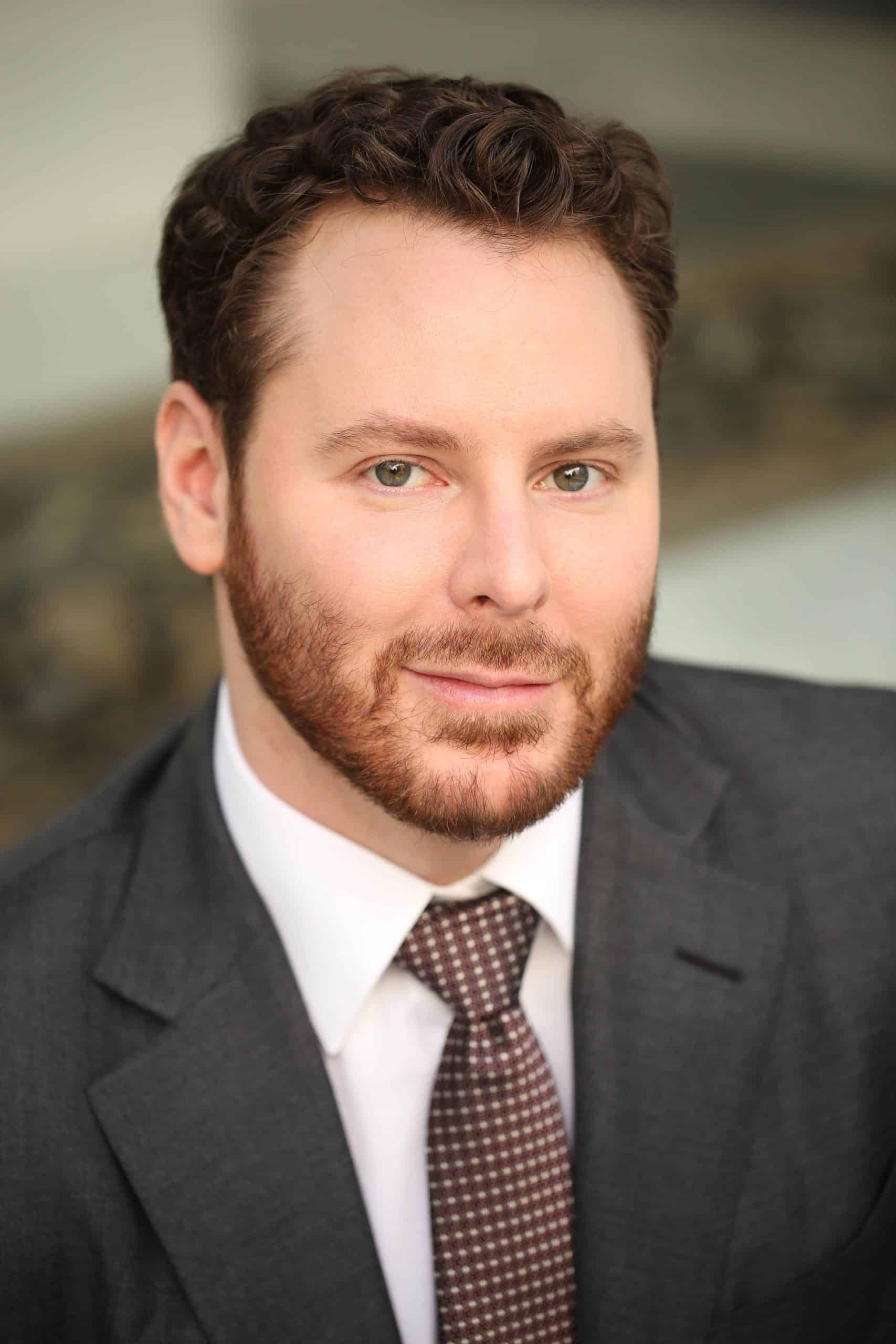 What is Sean Parker Doing Now & Where is he?

Sean Parker, a renowned entrepreneur, and philanthropist. He is a well-known individual in the tech realm. His roots are in Herndon, Virginia, United States. He started his journey with music sharing company Napster and gained popularity when he was appointed the founding president of Facebook. Later, he invested in Spotify and made a huge chunk of his fortune from this investment. However, he has not been in the news lately. His social media account like linkedin, twitter also do not show recent activity.

The question that arises here is, what is Sean Parker doing now. Where is he now? And what is the next innovation he is bring about.

What is Sean Parker doing now?

Parker has been maintaining a low-key profile lately with very limited public appearances. He has diverted his interest in favour of public welfare and Charity. He heads the

His latest investment was in ByHeart on Apr 15, 2020 to the tune of $70M. ByHeart is an infant nutrition company that creates foods and formulas.

He has also recently been in the news for a possible investment in Peter Jackson’s WETA Digital, the VFX firm behind mega successful fantasy films like Lord of the Ring’s and Avatar. Parker is said to be a fan of Weta’s work on the movies The Lord of the Rings and Avatar.

“I have been a Weta superfan for the past two decades — I recall my sense of wonder when I first saw the character of Gollum brought to life, and later the surreal feeling of being transported to an alternate reality of Pandora”.

Lately, Parker is inclined towards concerns related to science, global health, and civic engagements, which led to the formation of his venture under the banner of Parker Foundation. This foundation granted $250M for the establishment of Parker Institute for Cancer Immunotherapy. Apart from this, he also set up the Sean N. Parker Centre for Allergy & Asthma Research at Stanford in 2014. They have discovered that various toxins are found in the air and that the firefighter gears are more of a health hazard.

His works with ArsenalBio to enhance the health care system to fight against cancer is very commendable. The duo is working on the detection of cancer cells and treating the same using Machine Learning.

Where is Sean Parker Now?

Sean Parker is not very active in the public sphere. As stated his site he lives in Los Angeles with his wife Alexandra and their children. They have two children Zephyr Emerson Parker and Winter Victoria Parker. His wife is also a founding board member of the Parker Institute and is an active philanthropist.

He is also not active on his social media accounts. His last post on linkedin was a long while back. You can see the same hereunder.

Similarly, on facebook and twitter too there has been no activity on his profile in recent times.

Parker is a genius and has skilfully diversified his works in the tech domain and has never failed to leave the imprint in people’s minds. He currently ranks 1174th in Forbs list of Billionaires with a net worth over $2.7B as of April 2021 and ranked 319 in Forbs 400 in the year 2020.

There are numerous incidences highlighting the fact that Parker was a mastermind from a very early age. At the age of 16, he hacked into the network of Fortune 500, created a web crawler which was adapted by the CIA, while studying in high school.

He started his entrepreneurial journey with Napster, a free file-sharing service for music, in his early 20s, followed by launching Plaxo, an online address book. By the time Parker turned 24, he collaborated with Mark Zuckerberg and joined Facebook as the first President and the first investor in the company. Parker also joined hands with Founders Fund as Managing Partner. In 2010, inspired by Spotify, Parker became the link in the collaboration of Facebook and Spotify.