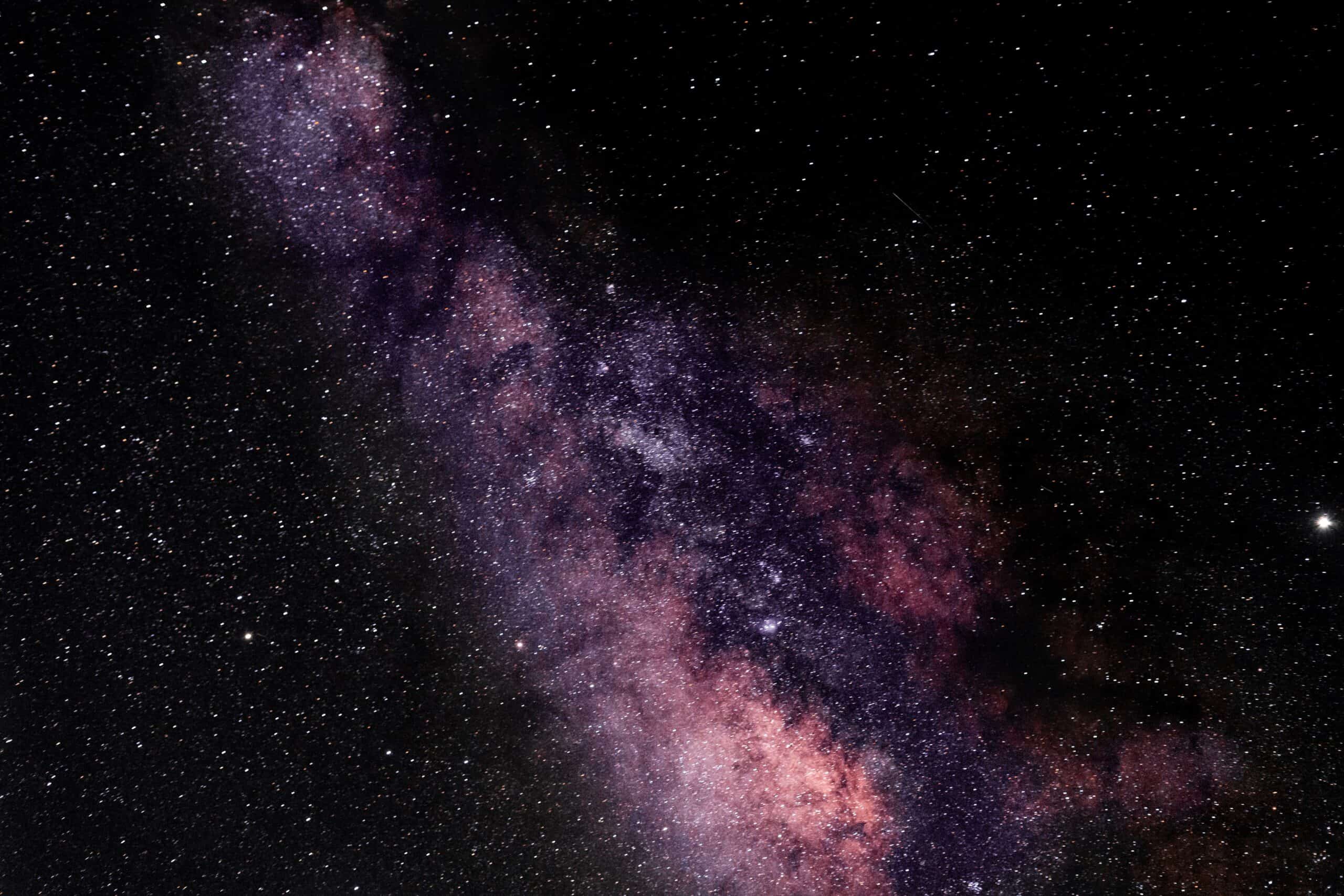 What is the Starlink Satellite Train?

The launch of a new fleet of communication satellites is almost always met with positive reception. After all, we are in an age where access to high-speed internet and other advanced connectivity solutions is vital for businesses and individuals. These satellites are known as the “Starlink” constellation and can potentially change our world significantly.

They are known as the ‘Starlink Satellite train’ due to their resemblance to a ‘train of light’ or a ‘chain of bright dots’ when seen from the ground. But what exactly is the Starlink satellite network, and how will it impact us? Read on to find out more!

What is the Starlink Satellite Network?

Large-scale satellite network Starlink intends to deliver high-speed Internet service to even the planet’s most remote regions. SpaceX, a firm owned by Elon Musk, has been creating it since 2019.

Several satellites are launched at once into orbit. Currently, 775 solar-powered satellites are orbiting the Earth after 13 batches of spacecraft launched into space. SpaceX intends to eventually create a large constellation of 12,000 satellites, potentially increasing to 42,000 in the future.

How does Starlink Satellite work?

After unfolding their solar panels, the individual satellites spread out progressively over the planet. Each satellite also uses its thrusters to gradually raise its own altitude as it ascends into its ultimate orbit, which is around 100 miles (160 km) above the orbit of the International Space Station. As they ascend, the satellites become darker and reflect less sunlight back toward Earth.

Of course, Starlink’s satellites, also known as smallsats, are significantly smaller than regular satellites and weigh only 550 pounds (250 kilograms) each. Customers who want to use Starlink’s internet service must also buy a ground-based antenna.

How Will Starlink Change Our World?

The speed offered by a fiber network is unmatched, and Starlink has a long way to go to be faster than that.

Starlink has a paid subscription fee of $110 per month and a one-time equipment fee of $599.

Satellite internet services are prone to bad weather. Starline performs well even during weather interruptions as the data travels a distance to and from a satellite.

Starlink has phone service and can be suitable for texts and voice calls but not on high bandwidth.

Starlink users will be required to purchase one-time equipment consisting of a satellite dish and a wifi router.

Starlink stands out from its competitors due to its unique unlimited data feature.

Starlink has the potential to bring massive changes but has a long way to go. Competitors are trying to lock in other orbital altitudes to hold a position to compete with Starlink. We are enjoying the light glazing from the country’s rural regions and expecting to see a Starlink future.

It's surprising who you think you are but who you turn to be. With a passion and profession of writing, I grew up to design the world with words everytime I picked up my pen. Sometimes filling in my void and sometimes being the void for other to fill in, all with a splash of ink.