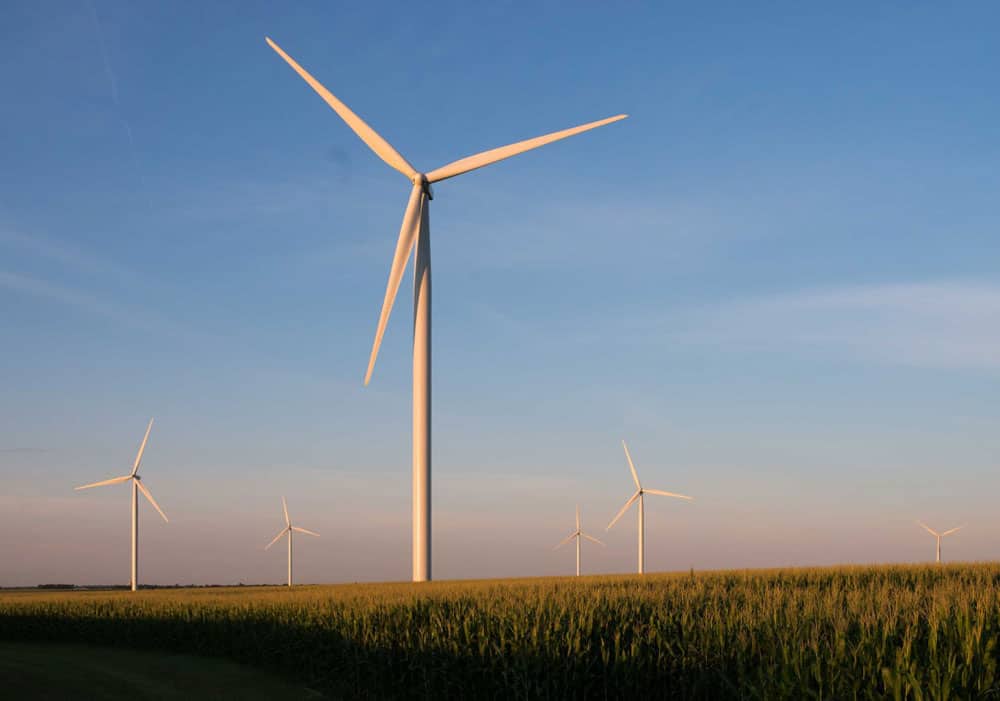 HAWT or VAWT: Which Type of Windmill Has Better Performance?

Our world is full of natural providers of energy – wind, water, coal, etc. And, there are several ways in which we obtain this energy from them; one such is windmills.

What are windmills and how do they work?

Windmills are technological structures that convert wind power into rotational energy by means of vanes called sails or blades. The best places to install them are coastal areas, the top of rounded hills, open plains, or gaps in mountains.

The rotational power of the wind gets converted into kinetic energy which is further used for various purposes like producing electricity, operating grind mills, etc.

In broader category, there are two types of wind mills:

This is the common style windmill which has blades that look like a propeller that spin on the horizontal axis.

In this type of windmills, the blades are vertically placed on a vertical axis.

Which type of windmill has better performance?

Often, people are confused as to which type of windmill has better performance? So, let’s explore the advantages and disadvantages of both categories:

Check the different types of VWAT.

Advantages & Disadvantages: At a Glance