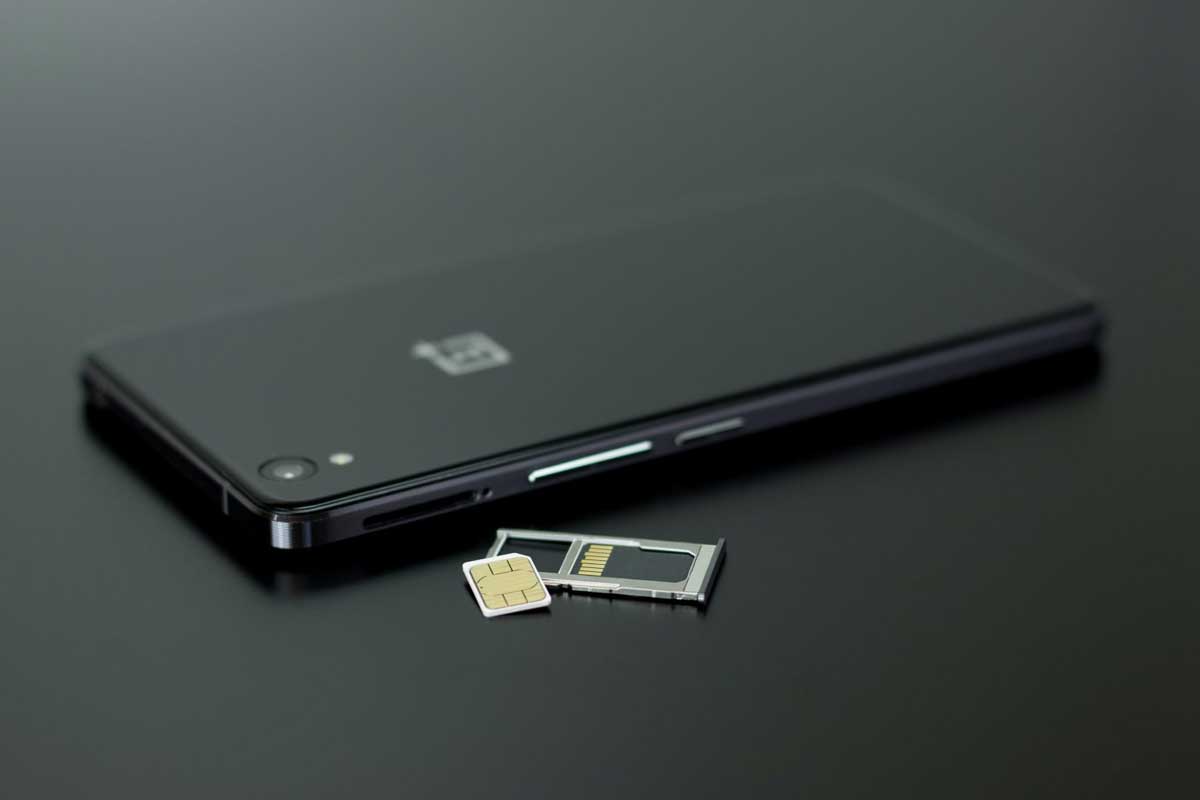 Who Invented The Sim Card?

Most questions that are asked about the invention of smartphones usually pertain to the history and invention of the phone but hardly anyone wonders who invented the sim card?

Your mobile phone is basically useless without a sim unless you want to use its calculator or clock. However, nobody buys a phone to use as a calculator. Hence, let us see who invented the sim card.

You can call a sim card, the soul of a phone since without it you will only have a WiFi connection. The full form of Sim is Subscriber Identification Module and it has a silicon integrated circuit that connects phones to a network that lets you receive and answer calls.

The Sim card also stores a lot of important information such as the key of the IMSI number and the number itself, an ICCID which is a serial number and temporary information about the local network, and more.

Who Invented The Sim Card?

The sim card was first invented in 1991 by Giesecke and Devrient in Munich, Germany.

Giesecke and Devrient were smart card makers. Prior to that, they had created a sim plug-in in the year 1989.

They sold these first-ever sim cards to Radiolinja, a company that was a wireless network operator in Finland.

They began a revolution by inventing the sim cards since Europe started developing GSM protocols around the same time. The GSM protocols extended the user’s freedom. It led people to connect to people all over the world without having to worry about which network they were using.

The Technology Used in Sim Cards

If you understand the invention of phones and the technology behind them, then you can easily understand how the sim card works. The sim card as mentioned earlier is an integrated circuit and information is stored on this circuit. The data that is stored is a unique IMSI number. The full form of IMSI is International Mobile Subscriber Identity and this number is important because when someone calls you, the call reaches your phone and not somebody else’s phone because of this number.

Advancement of SIM Card Over The Years

Sim cards have changed over the years. They are not what they used to be. Just like the weight and size of phones have evolved, sim cards have evolved over time as well. Sim cards are currently available in four sizes that are mini-sim, full-sized sim, nano sim, and macro sim.

Most people no longer use the full-sized sim card, however, you may have used the other formats and may know them well as well. This is all the information available on who invented the sim card and we hope we have answered your query in this regard satisfactorily. Sim cards are an underappreciated yet extremely valuable invention.