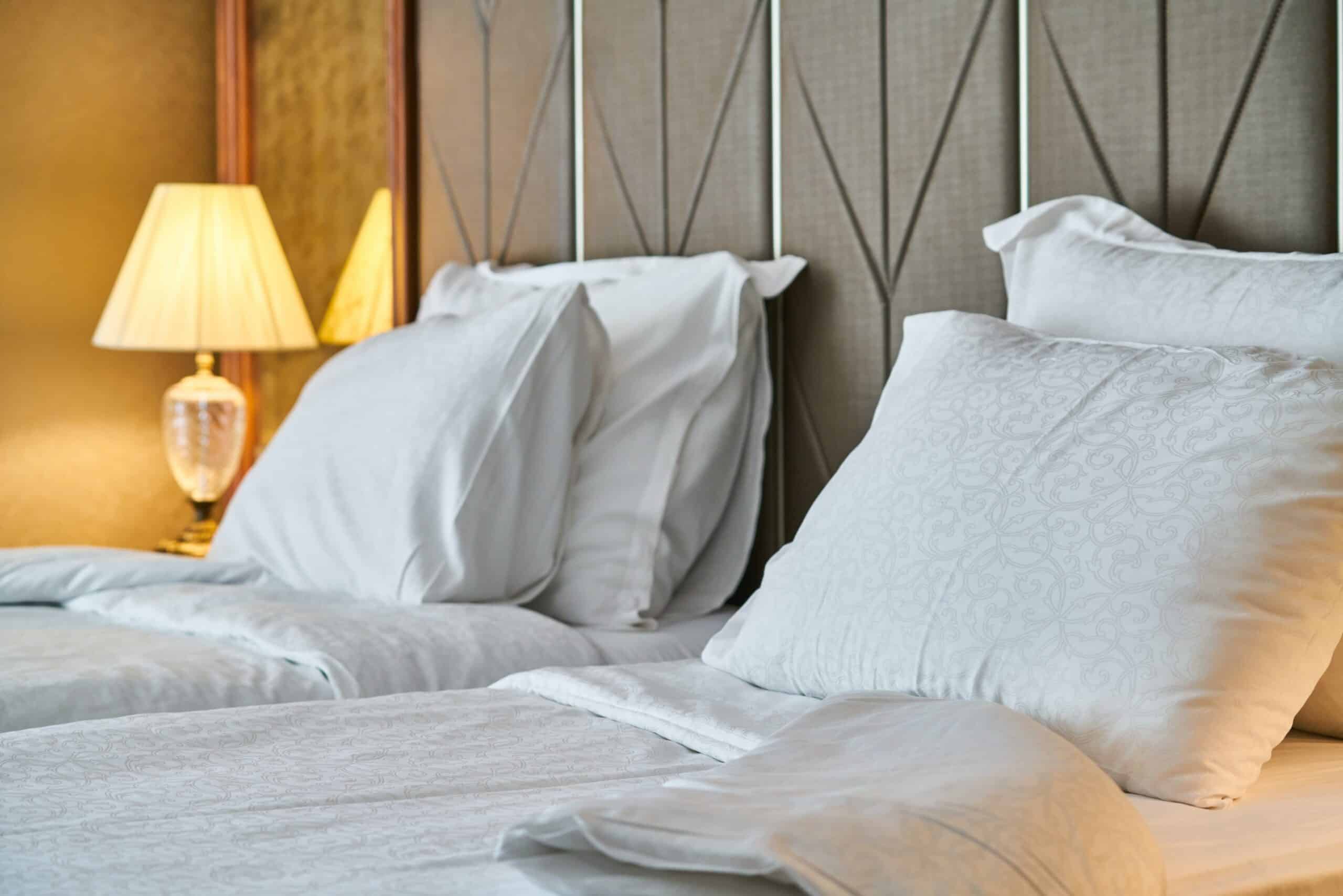 Who owns the biggest bed in the world?

Often ridiculous things make us the most curious about them. You might not need these random facts in your daily life, but it’s something that might keep you awake at night.

Many records can be claimed worldwide, and we have seen many break them several times. Similarly, there are quite a few records surrounding beds.

Have you ever wanted to know who owns the largest bed in the world? Well, worry not, as we are here with the answer.

Owner of the biggest bed in the World

The size of it is so big that one can fit 13 emperor mattresses in length and almost 8 emperor beds in width.

1. What is the biggest bed one can buy?

The biggest bed you can buy is the Alaskan king-sized bed. It is the largest mattress available in the market, with a dimension of 108 inches in width and 108 inches in length. Many consider it the best option for an entire family to sleep in as there is enough space for four or even five people.

It also provides ample area for couples who wish to have their personal space to snuggle in comfortably.

Must Read – Is PayPal Safe To Use In India?

2. What is the most expensive bed in the world?

Stuart Hughes is the mastermind behind the most expensive bed. He is known for designing the most pricey beds in the world along with luxury items such as yachts, diamond-studded iPhones etc.

The Baldacchino Supreme Bed is the costliest, made of different kinds of woods like ash and cherry, and it is also covered with 24 carats of pure gold and weighs more than 200 pounds.

It also has diamond buttons, which you can customize according to your preferences. The best part is that only two such beds exist, and Hughes handcrafted them himself.

3. What is the record for most people eating breakfast in bed?

The record for most people having breakfast in bed was made in August 2015, when almost 418 people got on 113 double beds in China and participated in breaking this record. Their breakfast also included pastries, fruits, and juices. The participants ate from a tray with their legs on the bed and their backs against the headboard.

4. What is the fastest time to make a bed of two?

The world record for the fastest time to make a bed of two is credited to a team of two people from London in 1993. They are sister Sharon Stringer and nurse Michelle Benkel from the Royal Masonic hospital.

The pair broke the record by making a bed with a blanket, two sheets, one undersheet, a pillowcase, and one counterpane in 14 seconds.