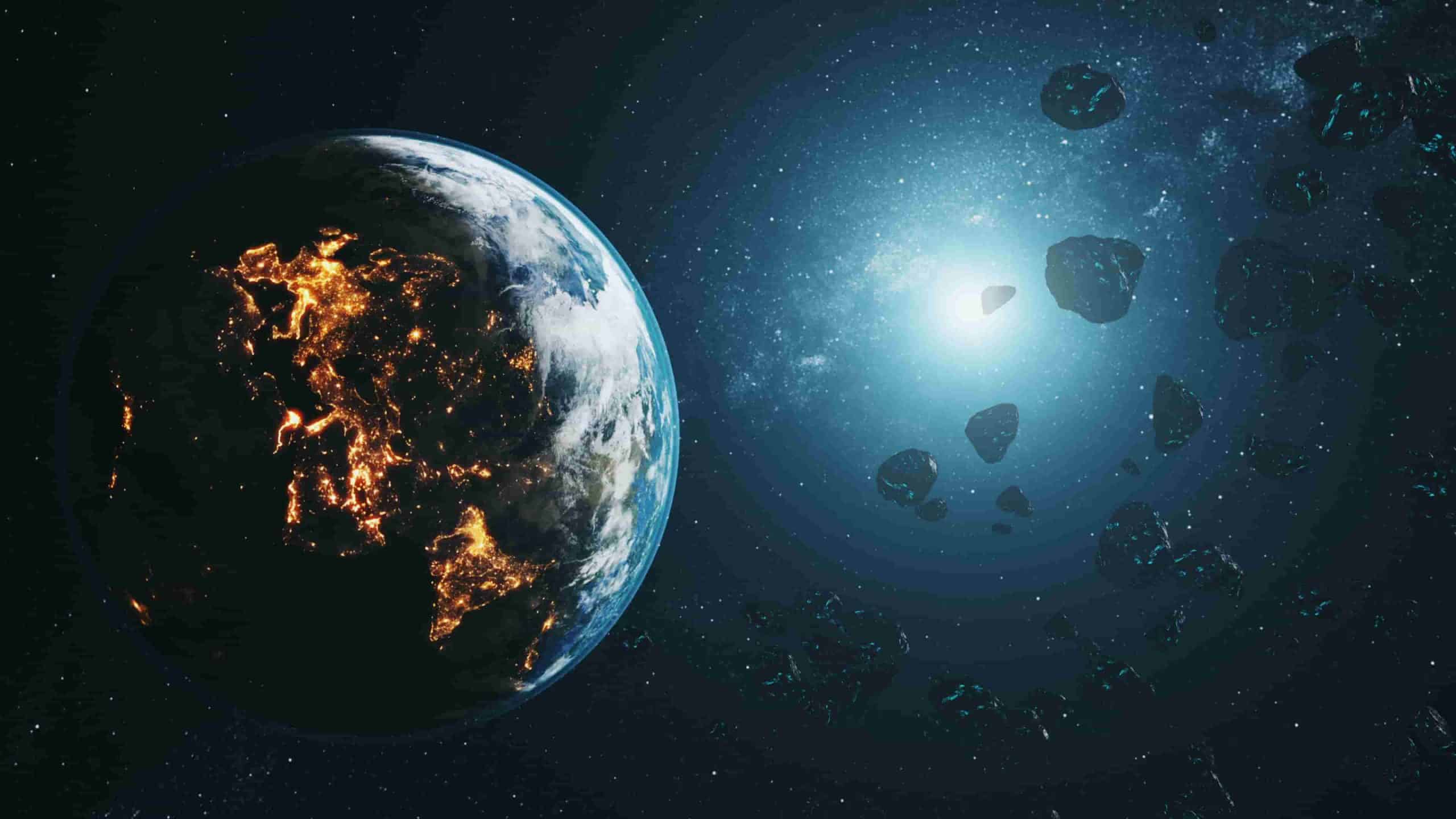 There is a belief that 2027 marks the end of the world, but this is NOT TRUE.

Why do we say that? Read on to find out.

Asteroid experts from NASA developed a fictional scenario in which an asteroid collides with the Earth in 2027. It was done as a kind of preparation for the possibility of an unprecedented event in the future. In any case, this is a hypothetical scenario and people do not need to be concerned.

There is no evidence that any asteroid is heading towards Earth. The end of the world in 2017 is unlikely.

How scientists are preparing the Earth for an incoming asteroid?

Where is the concern coming from?

The circulation of fake news is the most common reason why people are concerned about the destruction of the world. Several people started spreading fear among the masses after this fictional scenario was reported by the mainstream media. They are either doing this for fun or for personal gain.

According to the official website of NASA, the hypothetical scenario may seem realistic in many respects, but it does not describe an actual asteroid impact. So, there is no reason to worry.

Are the asteroid conference reports fake?

The asteroid apocalypse scenario was already stated to be a simulation, not a real-life event prediction. According to some reports, this was announced at the conference.

The truth, however, is that there was no real conference. The conference itself was part of a drill exercise to prepare for any unprecedented asteroid collision in the future.

A thorough examination of the conference findings, wherein each page of the report is marked as ‘EXERCISE,’ reveals it is simply a simulation.

Here is a detailed article on the Asteroid simulation exercise.

Will an asteroid strike earth in the near future?

Asteroid impacts are unlikely in the next 100 years, according to NASA. Therefore, the world is completely safe, and there is no need to worry.

However, if things don’t turn out to be the way they are expected, there are people and ways to deal with such a situation.

Here is a video that shows what NASA would do if it had to rescue the planet from a giant asteroid.

What are the possible effects of an asteroid impact?

In 2017, a study revealed that the most deadly effects of an asteroid impact would be deadly winds of up to 1,000 mph and extreme shock waves.

History can also give us some consolation. In 1908, a 190 meters meteor exploded in the Siberian wilderness, blasting millions of trees and leaving behind acres of destruction, but no human life was lost. Thus where a planetary body hits is of great importance in determining the extent of the destruction.

In fact, there are numerous predictions about the world ending in 2022, 2038, 2788 and more. But we should not panic. Instead, explore and understand the different predictions and their basis to alleviate our fears.