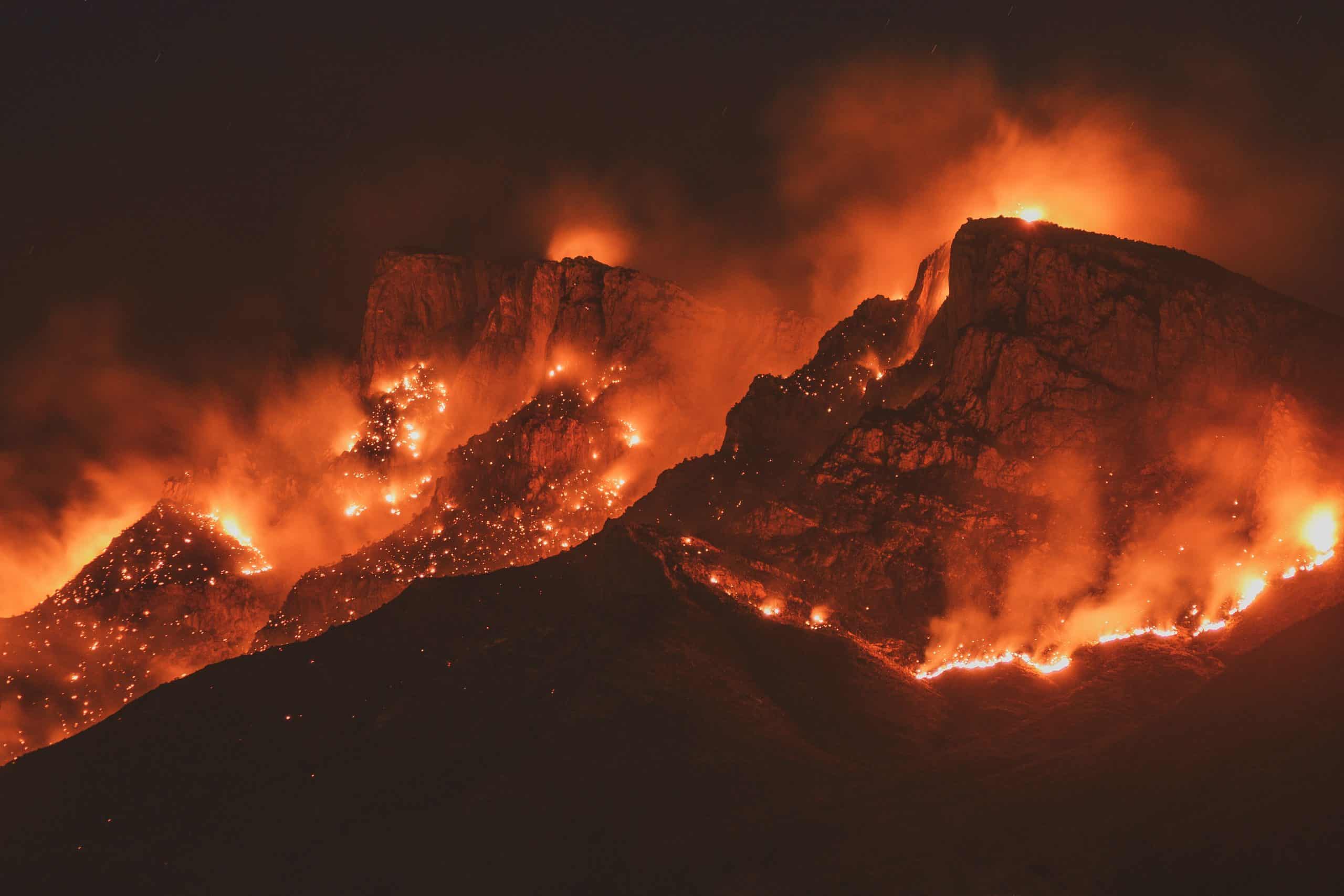 Humans have always been obsessed with the end of the world, and this obsession has continued into the present day. There are myriad theories related to how the world may come to an end. One such scenario includes super-volcanic eruptions that may create massive dust and ash clouds that could block out the sun, turning the earth very cold and lifeless in addition to large-scale destruction near ground zero. Another doomsday theory fears the collision of the earth with another celestial body such as a meteor, asteroid, or comet that could trigger previously unseen tectonic/volcanic activity and tidal waves that could wipe out the human civilization.

The idea that the god’s will is written in the sky was prevalent in the ancient world. Cosmic events were particularly portentous, and it is a notion that persists. KIC 9832227 is the latest such event that is being exploited as an astrological prediction of impending doom.

Scenarios predicting the end of the world in 2022.

Mankind has a morbid fascination with the end of the world. So people continue dreaming up ways that the world may end. There have been many other claims like the end of this world is imminent in 2027 or 2038.

As it is irrefutable that we began somewhere, it should be just as much obvious that we will end. But is the end imminent? Will the world end in 2022? Maybe it will. Or it may very well be millions of years that humans keep flourishing on this planet. What we can do to stave off the end is reduce waste, live in harmony with nature, focus on sustainable development, and shrink our carbon footprint to keep the earth’s temperature in check.

Author AnnaPosted on March 12, 2021August 8, 2021
In order to preserve the commercial balance of the area and avoid gentrification as a secondary effect, the Barcelona City Council’s government commission has...
Read More

Author Ethan BrownPosted on October 22, 2021October 22, 2021
First and foremost, let us break the myth that monkey nuts do not fall in the nut category! Yes, you read that right. Peanuts...
Read More