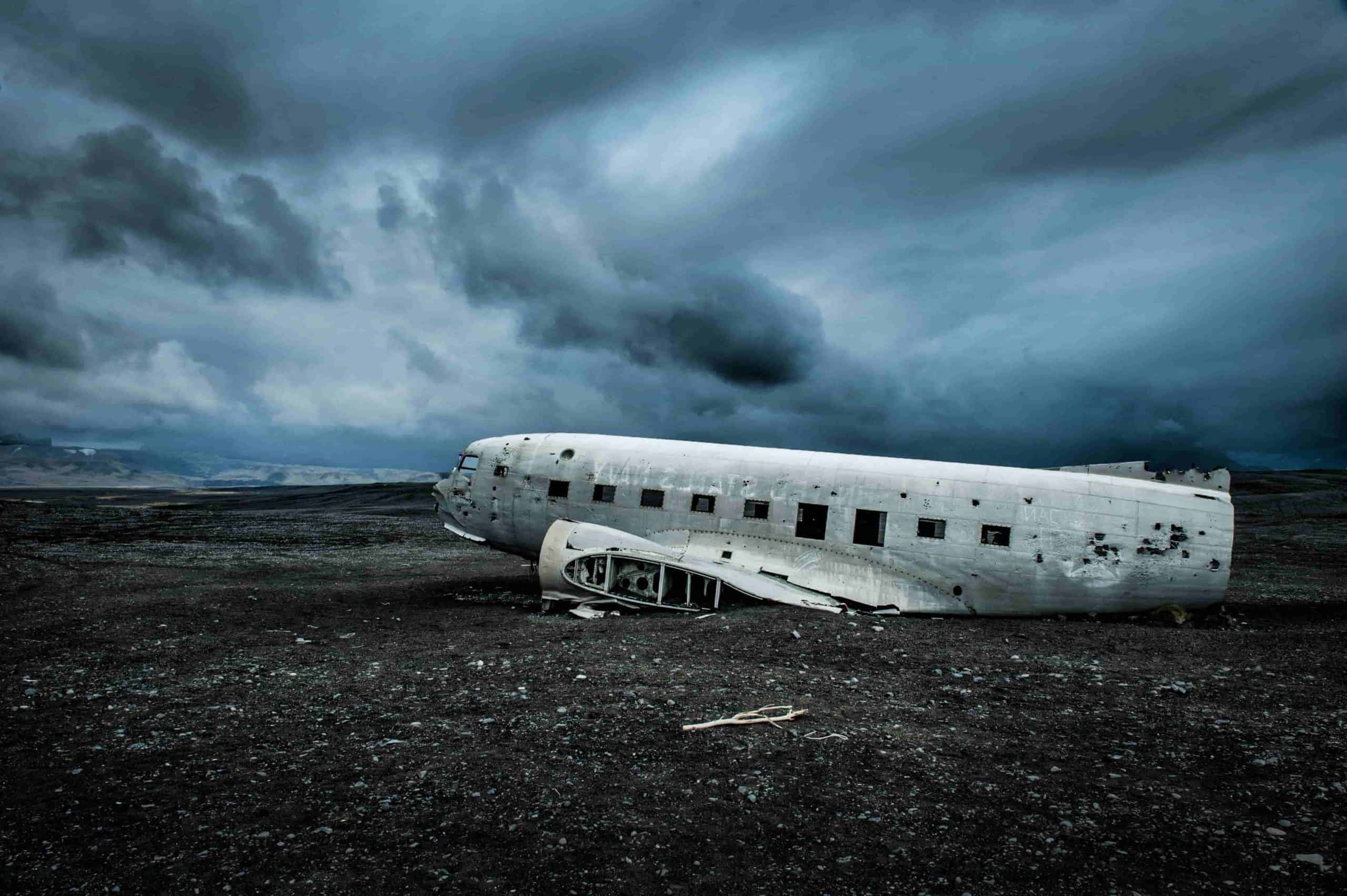 Many people predicted that the year 2038 would be the time when the world ended. What would the world look like then? How is it going to end? So many questions must pop into your mind. In this article, we shall try to analyse and understand whether the prediction is accurate.

So, let’s dig in and find the answer.

No, the world is not going to end in 2038. Having said that, certain events could cause chaos to a certain extent in that year.

We will face another crisis like the Year 2000 problem when computers that used two digits for years could not handle the transition into the emerging 21st century.

To fully comprehend the problem of the year 2038, it is necessary to define it fully. This event or potential crisis has been termed the 2038 or Y2K38 issue. In 2038, Y2K38 (which means the Year 2038 problem) is likely to occur due to the limitations of 32-bit processors and those operating systems that run on them.

Many around the world are concerned that these machines will eventually crash. Although the world is not coming to an end on 19th January 2038, several problems will arise with digital systems. The following are some of the major challenges that we will be facing in 2038:

While we might be able to deal with losing our mobile devices, imagine an aeroplane without GPS or a car without airbags. The situation could be chaotic.

Can The World Come To An End Because Of This?

During the seventies, some people warned that computers could not distinguish between 1900 and 2000, the start of the new millennium. A nuclear attack was one of many disasters predicted for that day.

In response, many people went out and bought basic necessities. A few computer failures here and there aside, it was nothing major. Now, there is a new date when some people think all electronic devices and computer systems will stop working.

You don’t have to worry about it. As technology advances, more systems use a 64-bit architecture, which stores information more efficiently. Even though this is not a definitive solution, computer experts are working on one. We are pretty sure that, just as it happened in the year 2000, nothing drastic will happen in the year 2038, and we will continue living our normal lives afterwards.

Other Events That May Happen In 2038

There are various other reasons for 2038 being the judgment year. So, here are a few speculations explaining why:

The list could go on. The quality of life on Earth and its living conditions are rapidly declining. These reasons could be why people feel that the world might end. Still, the possibility of these events happening is slim, and so is the world ending. At the end of the day, these are all speculations. 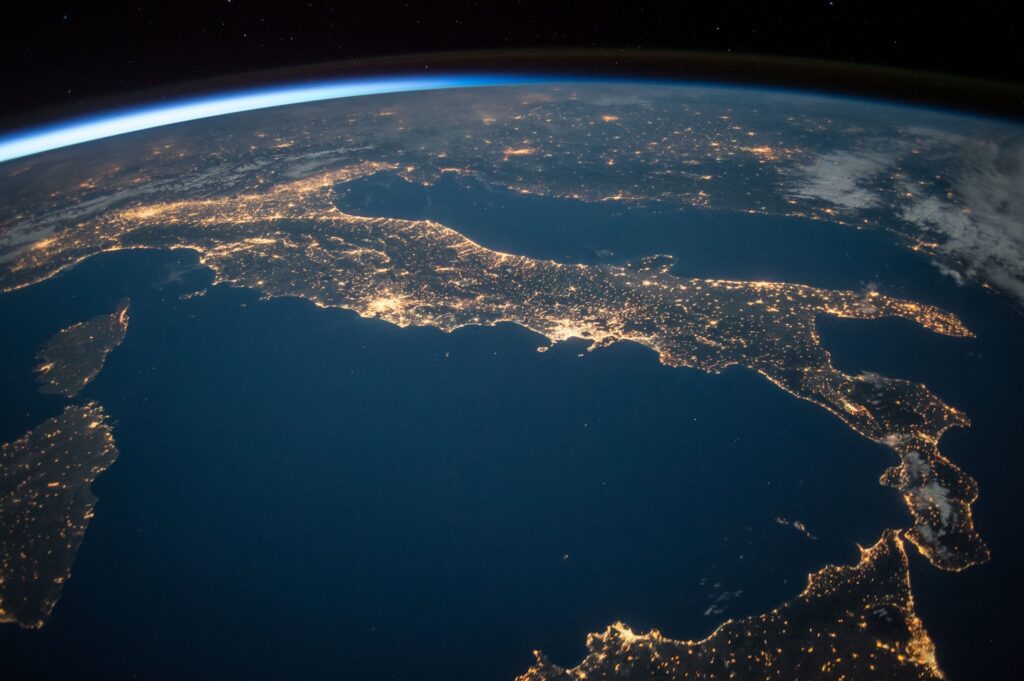